DeSean Jackson on Chip Kelly firing: It was karma 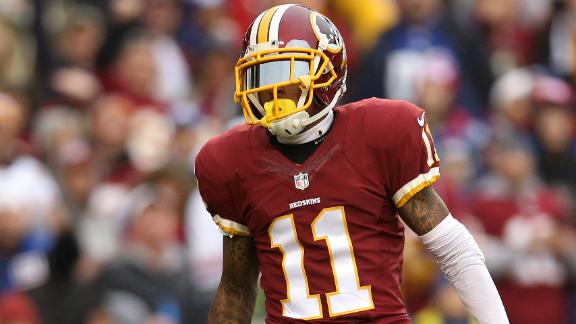 "I'm a firm believer that bad karma comes back on you," Jackson told The MMQB.com in an article published Friday.

Jackson was released by the Eagles after Kelly's first season in 2013, and the receiver made it clear this past offseason that he felt the Eagles ran a "smear campaign" against him.

The Eagles fired Kelly on Tuesday after the team went just 26-21 over the past three seasons, including finishing with a 6-9 record in 2015.

"I don't have any bad words to say about [Kelly] as far as what he feels he needs on his roster. But the guys that were on that roster created something special, from Jeremy Maclin to LeSean McCoy to Trent Cole to Todd Herremans and myself and Brandon Boykin--it goes on and on and on. When we were there, we were a brotherhood. So for everyone to go their separate ways and to see how it all ended up, it's a very sad thing."

Jackson, meanwhile, is readying himself for Sunday's NFC wild-card game against the Green Bay Packers. He says he learned a lot after being released by the Eagles after his six seasons there.

"It made me a lot more mature. I got released coming off what I felt was the best year of my career," Jackson said of his 2013 season, when he caught 82 passes for 1,332 yards and nine touchdowns. "I had over 1,100 yards and I still got released? I'm asking myself, 'What was it that I did wrong?'

"But it wasn't about my skills. It was about off the field. But I was never a bad guy. I just needed to tighten up on my end, be more of a professional and know that there was more to it than how you performed."

In his two seasons with the Redskins, Jackson has 86 receptions for 1,697 yards and 10 touchdowns.

"Being able to come here and with the kind of success I had in Philly and getting a fresh start was a blessing," Jackson said. "I mean, this is a team that I punished for six years straight. I made so many big plays on them, so to come here -- it was open arms. I was happy to be here and they were happy to have me here. ...

"So I came to work with a smile on my face, and enjoyed having these young guys look up to me in whatever kind of way. It might not be on the field. It might be, "How do I manage my money or interact with my family?" The knowledge I have is worthless if I don't help the young guys. I went through a lot, and I have a lot to offer these young guys with so much talent. They've got to maximize their talent in any way possible." 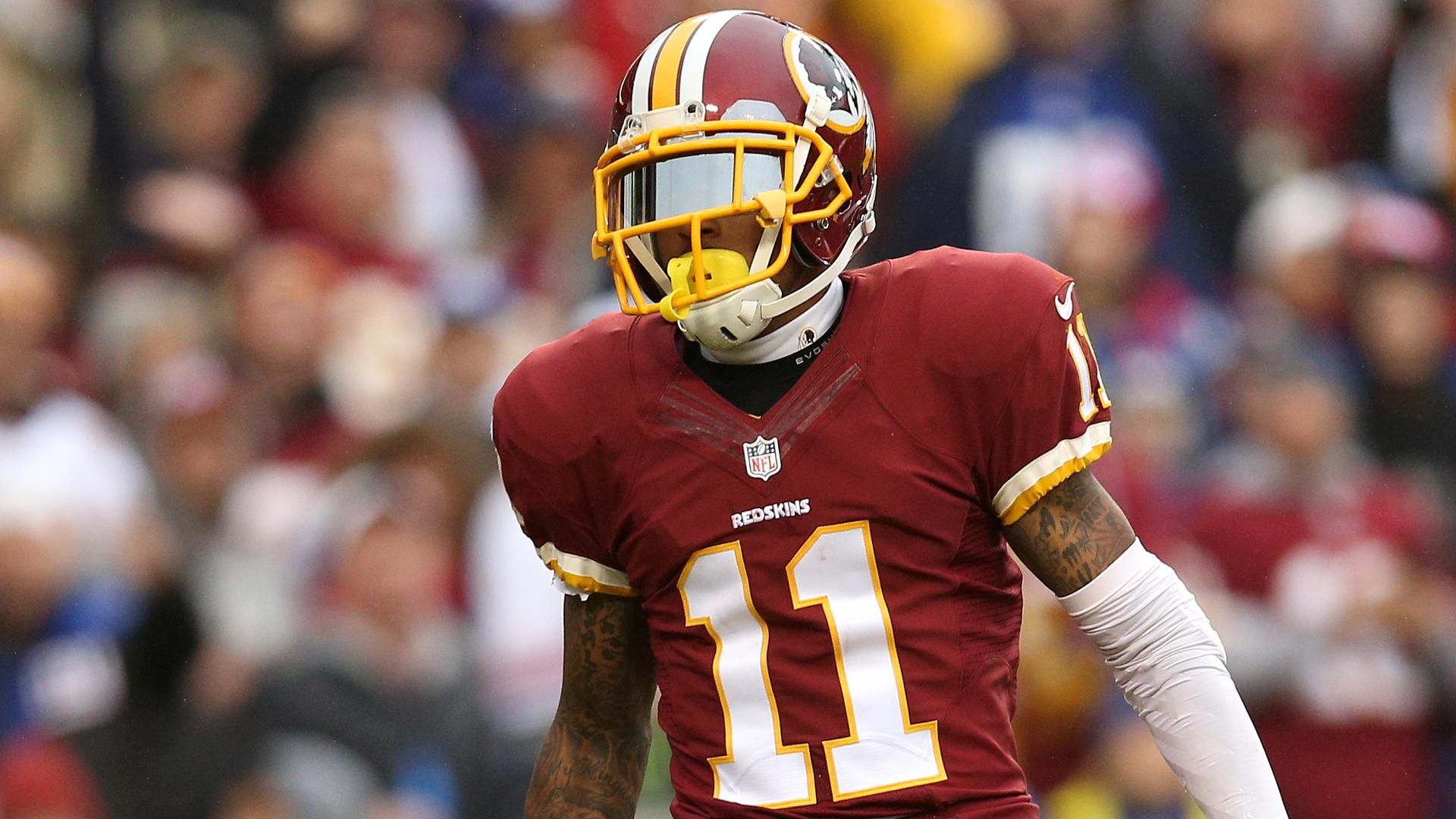