ESPN
DeSean Jackson told ESPN's Adam Schefter that signing with the Philadelphia Eagles would be a "great story," but, if he leaves the Washington Redskins in free agency, he wants to play with a "great quarterback."

Jackson talked to Schefter on his Know Them From Adam podcast. He was asked about possibly returning to Philadelphia, the team he played for during his first six seasons before he was released by then-coach Chip Kelly.

"It definitely is a great story or ending, I guess you could say," he said.

"Starting your career somewhere then going to a division rival team [and] having the possibility of maybe going back. You just kind of think about all of that when you start somewhere maybe you could finish it. There is just a lot of speculation of a lot of thoughts. It all sounds good, but you really never know until the final decision is made," he said.

Jackson's No. 1 priority if he were to leave Washington, is to play with a star quarterback, he said. He also called Kirk Cousins, the quarterback he has played with in Washington "great."

Schefter asked Jackson about Eagles quarterback Carson Wentz, and the wide receiver gave Philadelphia credit for having the guts to go with the rookie last season.

"Carson Wentz, he came in and had a heck of the year as a rookie. I don't think a lot of people saw that coming," he said.

"That was a gutsy call for an organization to believe in a young guy like that just coming out of college and give him that shot. He killed it," Jackson said.

Jackson added that Wentz "has all the intangibles in being a big-time quarter in this league."

He told Schefter that he believes he can play another four to six years and is willing to play in the slot later in his career. But the 30-year-old receiver said he feels "young and rejuvenated" and that his speed is still a major part of his game, citing his 40-yard dash time. 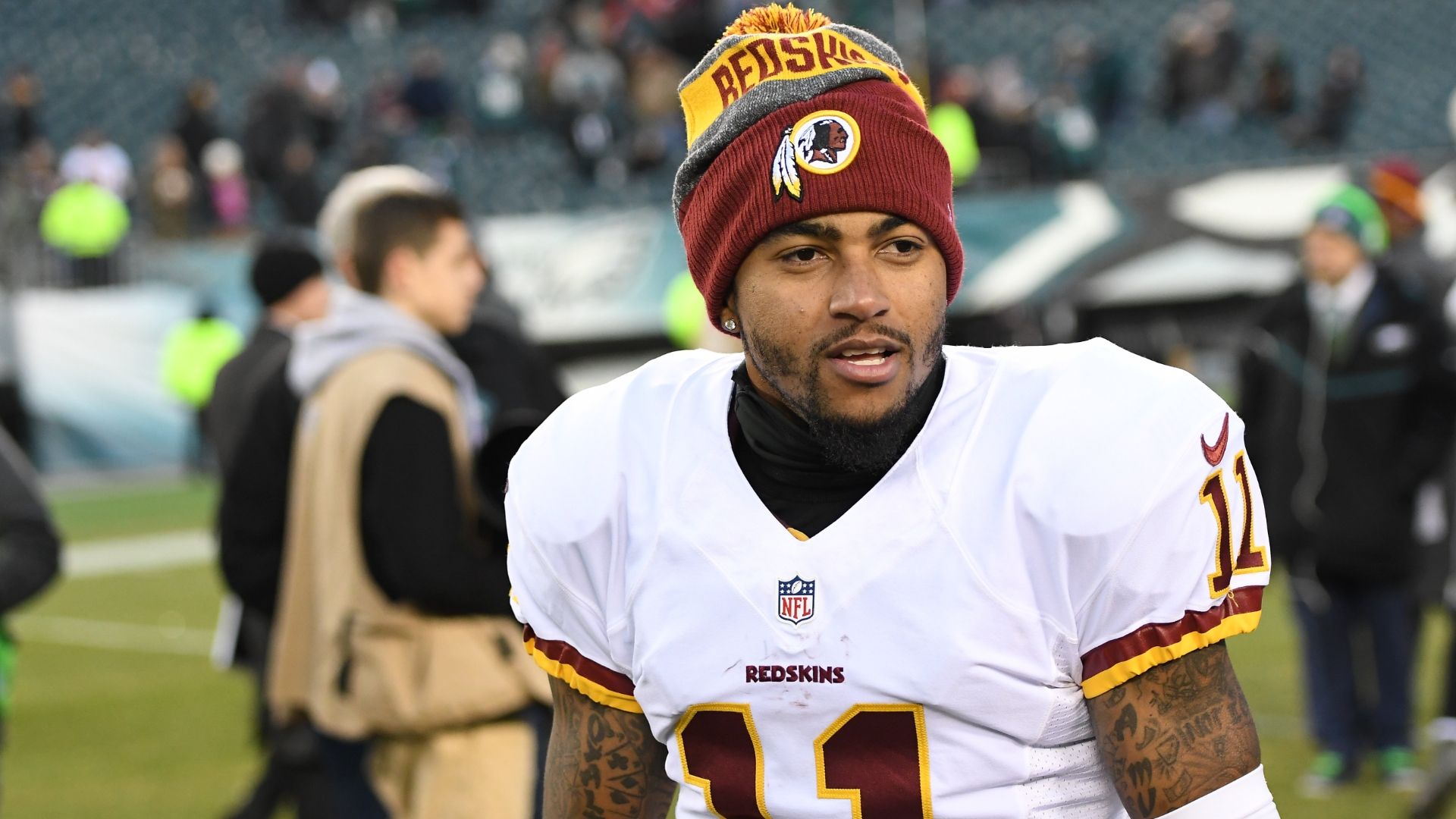 Jackson open to Eagles return
DeSean Jackson tells Adam Schefter it would make for a "great story" if he were to return to the Eagles. 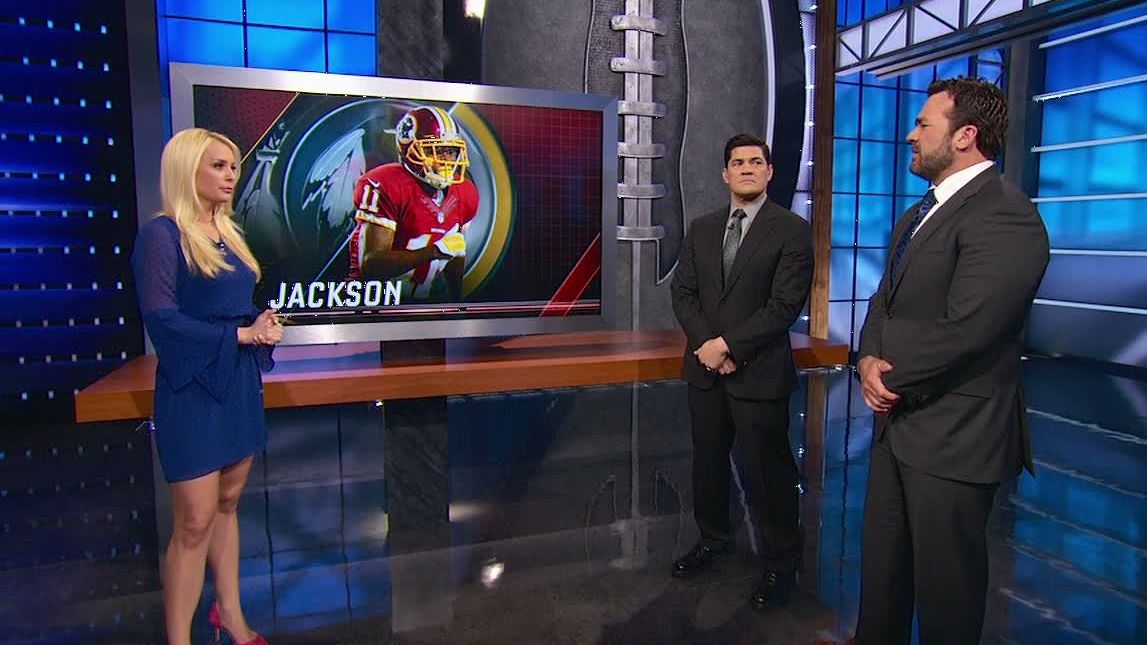