Dexter Fowler says he will become a free agent 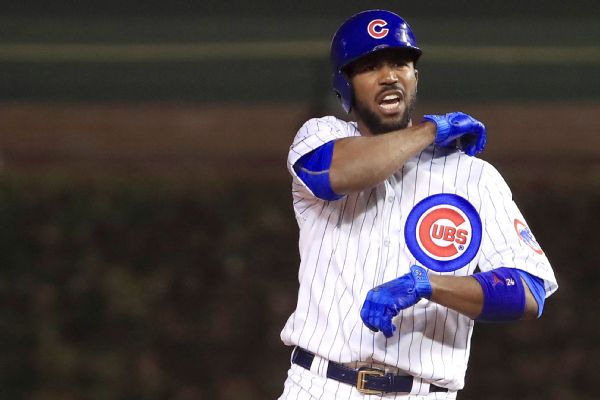 Chicago Cubsfans might be getting their first taste of bad news after the euphoria of a World Series win. Dexter Fowler says he will become a free agent.

Fowler, 30, signed a one-year deal this past offseason with a mutual option with the Cubs for 2017. He apparently won't be picking up his side of the deal.

"I'm definitely going to be a free agent, but hopefully it happens a little bit quicker than last year," Fowler said on SportsCenter on Thursday night. "You can't control what goes on, but I loved my time in Chicago and I'm definitely not counting them out, but we'll see what God has planned for us now."

Last offseason, Fowler appeared to be on the cusp of signing a three-year deal with the Baltimore Oriolesbut in a surprise move returned to the Cubs at the start of spring training.

Saying "it's all up in the air how close it was" in regard to the Baltimore deal, Fowler said: "I think I made the right decision. The Cubs came in last minute, we got something done, and it was a decision of a lifetime."

If he had signed with the Orioles, "I definitely wouldn't be in this position to bring back history to the Cubbies," he said.

Fowler, who is a switch-hitter, was an All-Star in his second season with Chicago and led off Game 7 of the World Series with a home run. He batted .276 in 125 games in the regular season, with 13 home runs, 48 RBIs and a .393 on-base percentage.

If Fowler signs elsewhere, the Cubs do have 22-year-old outfielder Albert Almora Jr.waiting in the wings. He has proved to be a great defensive outfielder with solid offensive skills, but it's unclear if he will have the consistent on-base percentage to fill Fowler's shoes in the leadoff spot. 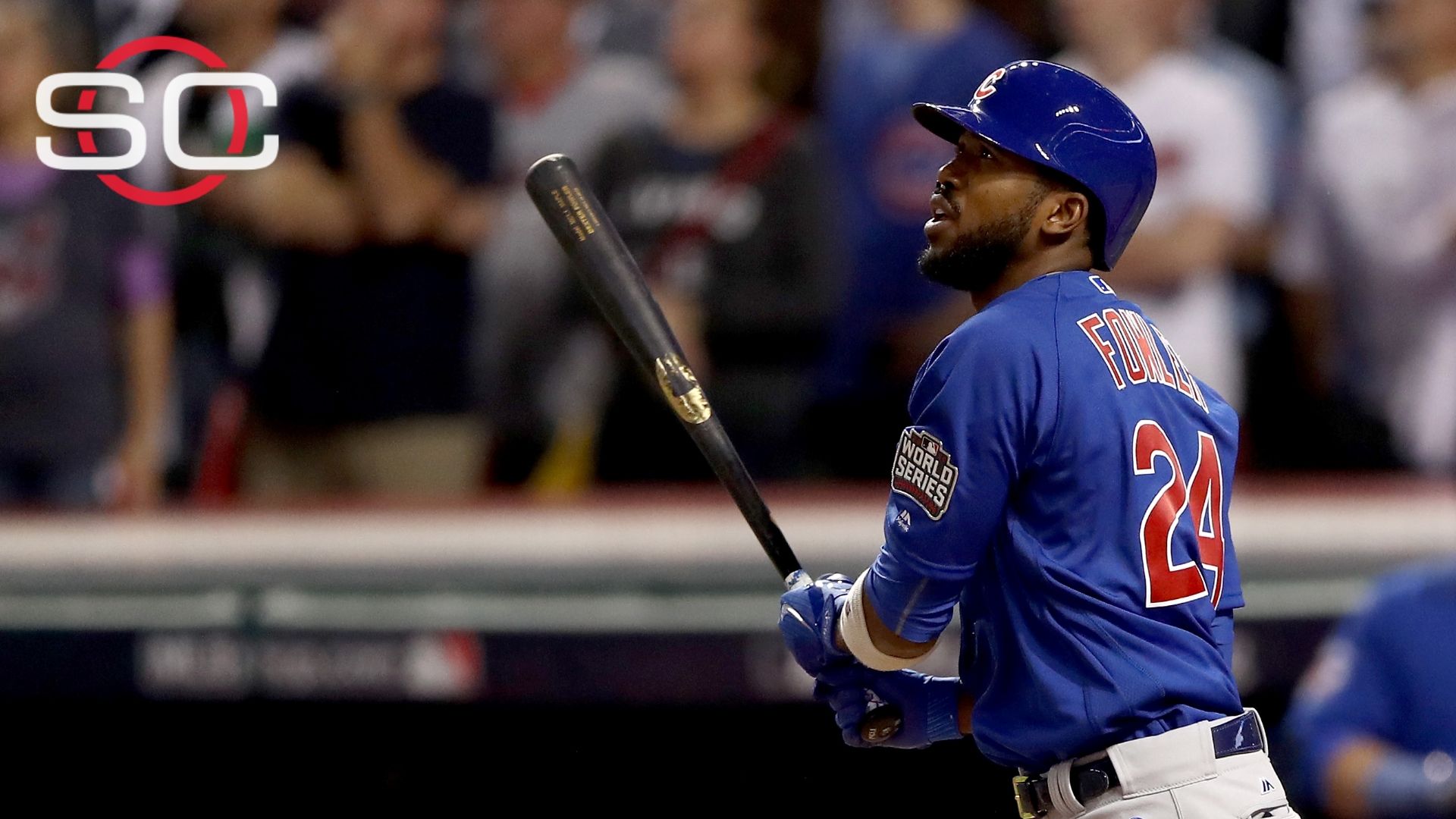