Talent lured Doc Rivers to Philly. Can he finally get them to the next level?
WPVI
By Ducis Rodgers 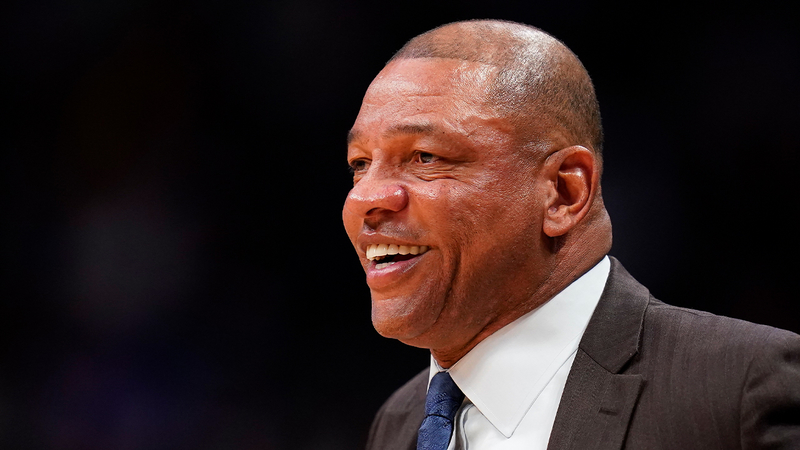 PHILADELPHIA (WPVI) -- It took a little while, but the Philadelphia 76ers finally hired a head coach - Doc Rivers.

He has everything you want in a coach:

Experience - 20 years as an NBA coach.

Success - an NBA title in 2008 coaching with the Celtics.

And relatability. He played 13 seasons as a point guard in the NBA.

But what we hope he truly has is a quality that not all NBA coaches have - the ability to get players to listen and buy in.

He coached superstars in both Boston and in LA, most recently working with Kawhi Leonard and Paul George on the Clippers.

Do Joel Embiid and Ben Simmons really fall into that "superstar" category?

Rivers believes so and that's part of the reason this job was attractive to him.

SEE ALSO: Can Ducis Do It?: Eagles cheerleaders challenge Ducis to 5k run

The Sixers roster is flawed; notably what will they do with Al Horford?

Can you get Simmons to shoot the ball or do you continue that experiment that they tried in the postseason with him playing the power forward position?

And what about Tobias Harris?

That question actually gives me the best hope.

Harris had his best production in his two years when he was with the Clippers.

He averaged better than 20 points and 7 rebounds per game. His coach then, Doc Rivers.