Donovan Mitchell on Ben Simmons' comeback from 1-point game: 'All about the response' 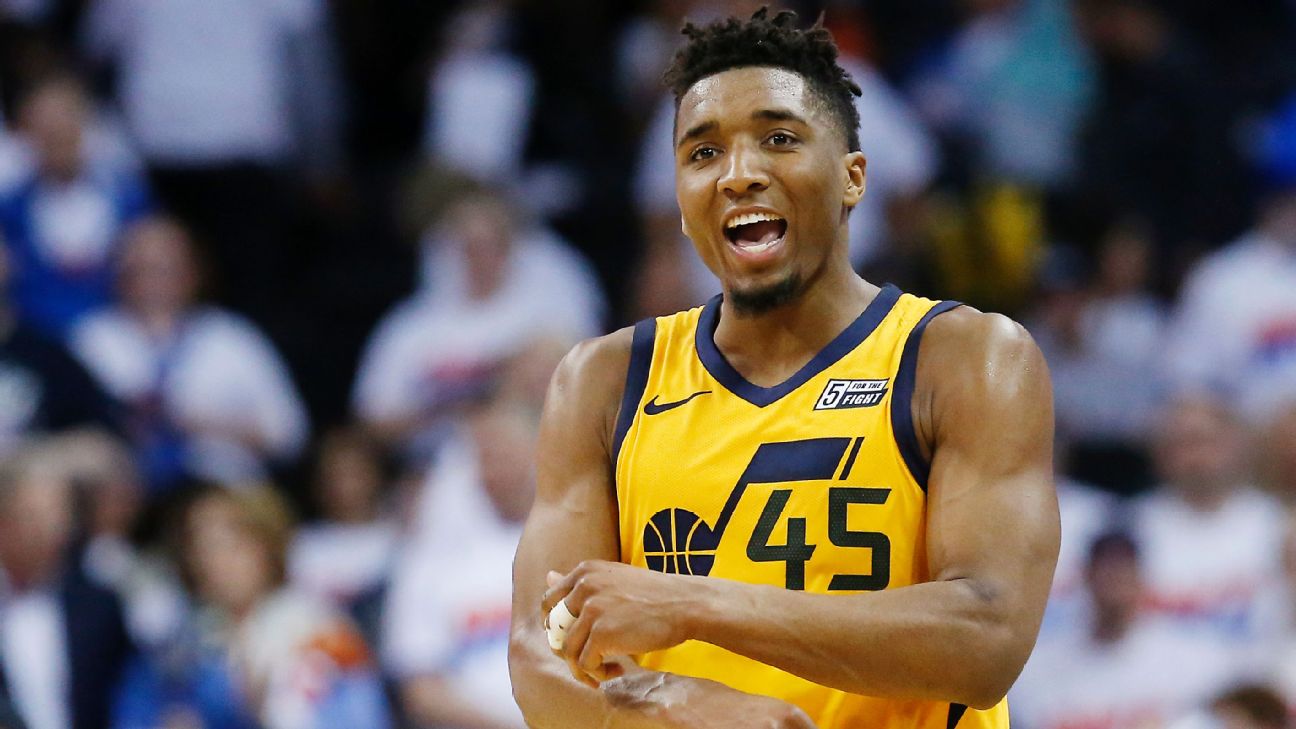 SALT LAKE CITY --Donovan Mitchell insists he has taken no pleasure from seeing Ben Simmons struggle in the Eastern Conference semifinals despite a rivalry of sorts that has developed between the rookie stars.

Mitchell has an Adidas marketing campaign based on the definition of "rookie," a jab at Simmons, the No. 1 overall pick in the 2016 draft who sat out last season. That campaign started in response to Simmons saying, "None," when asked by ESPN's Chris Haynes about which other rookies had caught his eye this season. Mitchell perceived that comment as disrespectful of him.

But Mitchell offered a supportive perspective when asked about Simmons' one-point, five-turnover performance in the Philadelphia 76ers' Game 2 loss to the Boston Celtics on Thursday.

"The biggest thing that people don't understand is that every player has that night," Mitchell said after the Utah Jazz's shootaround Friday in preparation for Game 3 against the Houston Rockets. "You look at LeBron [James] against the Mavs in the Finals, he had eight points [in Game 4]. There was one year I was watching [James] Harden play against the Warriors, and he had about 10 turnovers in a playoff game. So it happens to everybody.

"It just so happens that it happened to [Simmons], and I expect him to respond back. He's a good player. Good players respond back, and it's all about the response. It's a testament to his character. But it happens. He can't play great every night. It's not as easy as some people think."

Mitchell has often made it look easy during Utah's playoff run, averaging 26.1 points, 6.4 rebounds and 4.0 assists per game in the postseason. According to the Elias Sports Bureau, Kareem Abdul-Jabbar and Wilt Chamberlain are the only rookies to reach 200 points in the playoffs faster than Mitchell, who did so in eight games. Mitchell had an off shooting night in Game 2 against the Rockets, but he broke John Stockton's franchise rookie playoff record with 11 assists to help lead the Jazz to a road win over the NBA's top overall seed.

Simmons was spectacular in the 76ers' first-round series against the Miami Heat but has had two rough outings as Boston built a 2-0 series lead in the conference semifinals. Simmons has almost as many turnovers (12) as assists (13) in the series, and the Celtics have outscored the 76ers by 44 with Simmons on the court.

Mitchell, however, preferred to focus on the other point guard in the series. Terry Rozier, a fellow Louisville product filling in for injured All-Star Kyrie Irving in the Celtics' starting lineup, has averaged 24.5 points, 7.5 rebounds and 7.5 assists in the two wins over the 76ers.

"I really watched Terry. Terry's been a great player," Mitchell said. "Zero turnovers again, I think for the third time in these playoffs. To be able to do what he's doing, he's one of those guys that's overlooked, that people don't know much about. Y'all should get to know Terry. He's impressive, an impressive guy. What he's doing is crazy." 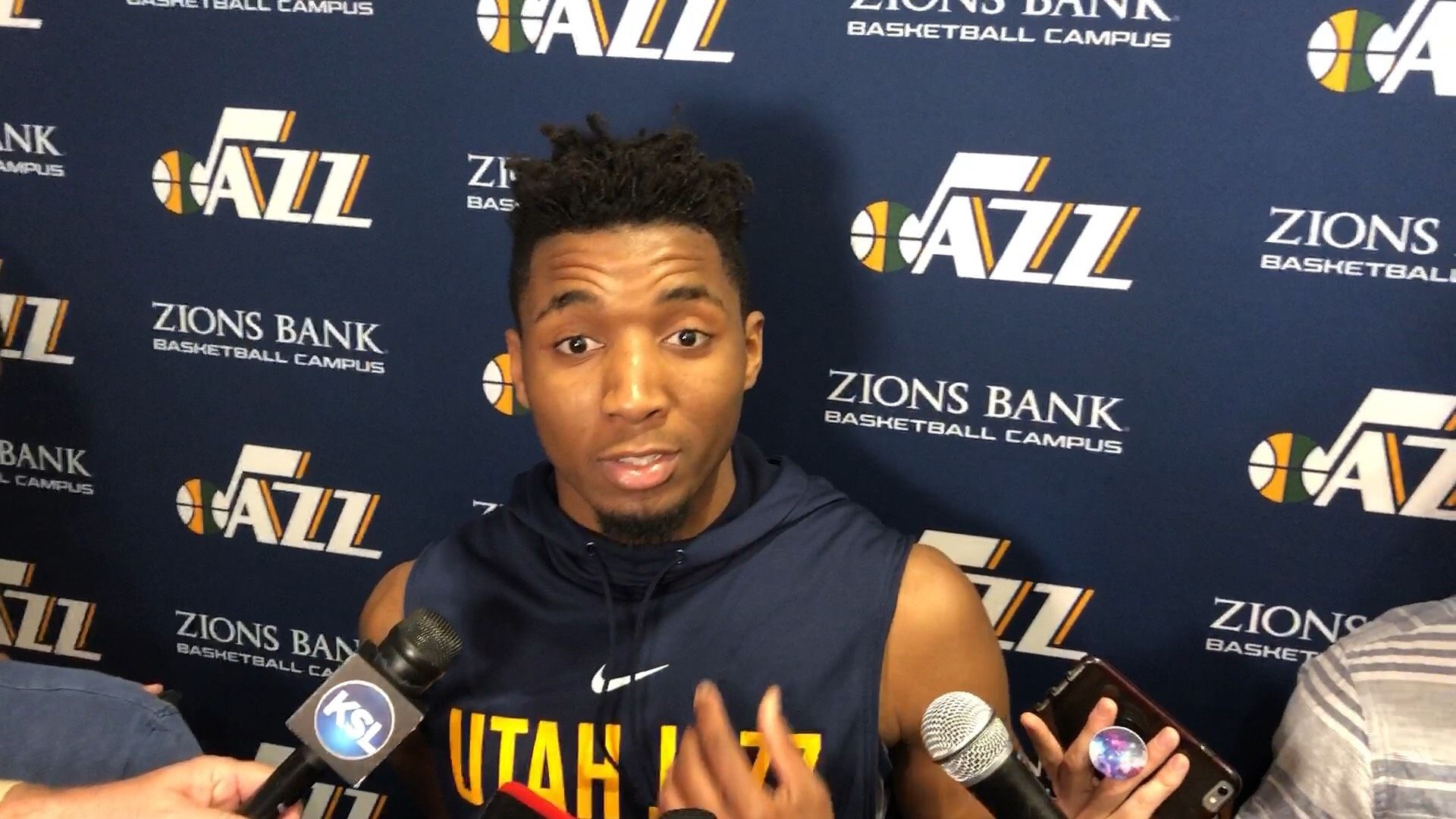