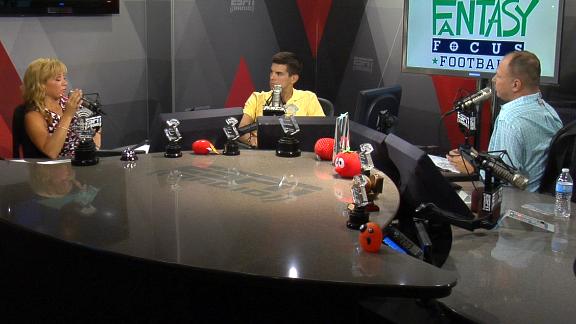 PHILADELPHIA --Philadelphia Eagles head coach Doug Pederson pushed back against the notion that running back LeGarrette Blount is in jeopardy of losing his job.

Despite speculation about Blount's standing over the past several days, Pederson indicated that he is still very much in the team's plans.

"The guy is a beast of a runner. I don't know what else to tell you. Eighteen touchdowns, 15 in the red zone last year, that's the production. You saw yesterday [in joint practices] the style of running that he can do," Pederson said.

Blount has had a quiet preseason to date. He has 17 yards on nine carries in limited action through two games. Pederson emphasized that the team's focus has simply been on execution of certain looks rather than game planning.

"As coaches, we might be doing our players injustice by putting them in bad situations, I'm just going to be honest with you," he added. "But you saw what he's done these last couple days [in joint practices with the Miami Dolphins]. I'm excited he's here, and he's going to be a big part of our offense."

There has been some question as to whether Blount is at his target weight. ESPN's Field Yates reported in June that Blount could earn $50,000 if he weighed between 240 and 250 pounds on the team's reporting day for training camp. Both Blount and the team have been tight-lipped about whether he hit that incentive.

"You've got to ask the coaches," Blount said Tuesday. "That's something for them to answer, not me."

The 30-year-old back added that he is where he wants to be in terms of his conditioning.

Blount, who signed a one-year, $1.25 million deal with the Eagles back in May, ran the ball a career-high 299 times during the regular season for the New England Patriots last season. He also set personal bests in rushing yards (1,161) and touchdowns (18). With over 300 carries on the season including the playoffs, he had the type of workload that puts him in the danger zone for a production drop-off.

The problem with moving on from Blount, even if the team wasn't thrilled with him, is that there's no safety net. Second-year back Wendell Smallwood looked dynamite earlier in camp, but he hurt his hamstring and only recently returned. He's had his share of injuries in the early going of his career. Between those concerns and the admission that he wasn't in proper shape as a rookie, it seems unwise to bank on him too heavily. Darren Sproles, meanwhile, is 34. While it looks like he still has some juice left, he needs to be used in a supporting role. Hanging on to Blount seems prudent.

Blount said that he has not received feedback from the team regarding his performance to date and has tuned out any speculation on the outside.

LeGarrette Blount's start not promising in Philadelphia
The Eagles have questions surrounding the backfield as the regular season nears. Field Yates, Matthew Berry and Stephania Bell think that because there is no financial risk, Blount will make the team. They could see his role being up in the air, though. 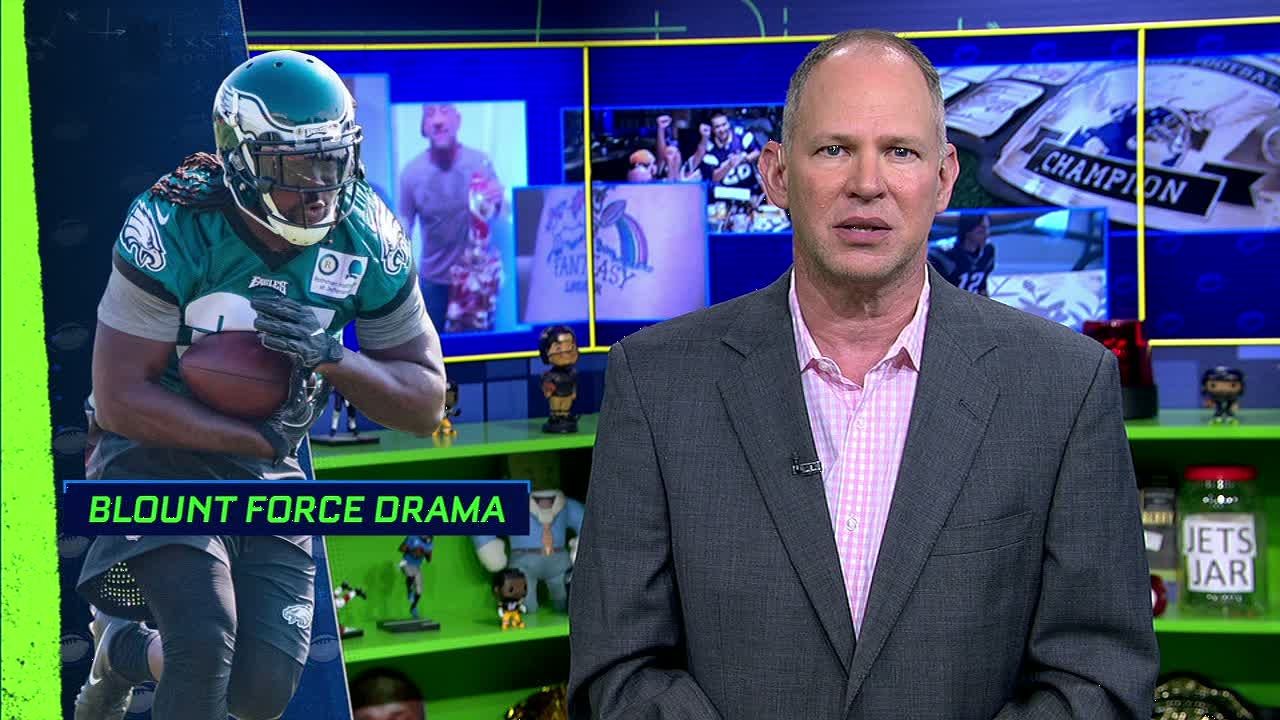