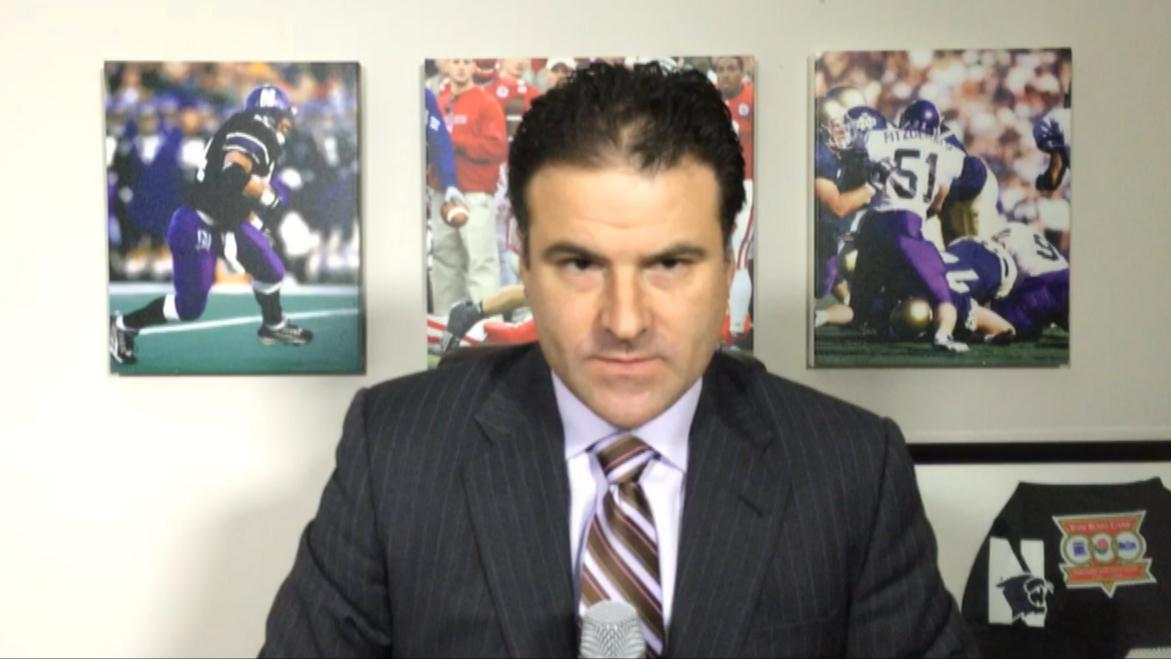 The DraftKings employee finished second on Sept. 27 in the FanDuel NFL Sunday Million contest, which paid out a total of $5 million in prizes, including $1 million to the winner. Users in online forums asked whether the employee might have used information detailing the percentages of entrants who selected certain fantasy players to make his selections.

The information in question could be used to draft fantasy teams that include players that aren't in widespread use in any given contest. If those players perform well, the odds of the person holding them winning go up dramatically.

In a statement issued early Tuesday morning, DraftKings said that it conducted a "thorough investigation, including examining records of internal communications and access to our database," and found that "this employee could not have used the information in question to make decisions about his FanDuel lineup."

The employee admitted to inadvertently releasing data before Week 3 NFL games, the New York Times reported on Monday. DraftKings, in its statement, said that the "employee in question did not receive the data on player utilization until 1:40 p.m. ET on Sept. 27," and FanDuel lineups locked at 1 p.m. ET.

"This clearly demonstrates that this employee could not possibly have used the information in question to make decisions about his FanDuel lineup. Again, there is no evidence that any information was used to create an unfair advantage and any insinuations to the contrary are factually incorrect," DraftKings said in the statement.

On Tuesday, FanDuel issued a statement saying employees from both DraftKings and its site have been temporarily banned from "participating in online fantasy sports contests for money."

"We are temporarily restricting employees from participating in DFS contests as an interim measure while we work with the fantasy industry to develop and implement a more formal policy," the statement said.

Major League Baseball, which has a partnership with DraftKings, also released a statement Tuesday, saying that it is "surprised" that the company's employees are allowed to participate in contests.

"Major League Baseball has a policy that prohibits players and employees from participating in fantasy baseball games in which prize money or other things of value are available to participants," MLB said in its statement. "We were surprised to learn that DraftKings allowed its employees to participate in daily fantasy games. We have reached out and discussed this matter with them."

Both DraftKings and FanDuel posted on their sites an unusual joint statement defending their businesses, saying nothing is more important than the integrity of the games they offer to customers and that employees with access to data are "rigorously monitored by internal fraud control teams."

A DraftKings spokesman acknowledged Monday that employees of both companies have earned sizable prizes playing at other daily fantasy sites.

The incident comes at a time when the daily fantasy industry is booming, and DraftKings and FanDuel are spending tens of millions of dollars on advertising, which touts the ability of contest winners to get rich playing daily fantasy sports. It calls into question how valuable data is protected and who has access to it.

It also comes at a time when there are still gray areas surrounding the legality of the contests and no independent oversight over how the contests are run and whether everyone who enters is on a level playing field.

DraftKings did not respond to questions about what policies and controls it has in place, but a spokeswoman for FanDuel said her company does not believe there was any attempt to manipulate its contest.

"We operate based on the trust of our players," Justine Sacco said. "This is not a new issue for us as a company or an industry, and maintaining the integrity of our contests and games is paramount to sustaining and growing our business."

Questions about the release of the percentages of drafted players were first raised in a posting on the Rotogrinders site and reported more in depth by DFS Report and the Legal Sports Report websites.

Chris Grove, who operates the Legal Sports Report site, said even the outside possibility of a rigged contest raises critical questions about the integrity of the daily fantasy industry.

"There are questions the industry cannot provide a satisfactory answer to," Grove said. "They can't tell you who has access to what data and what controls they have in place to ensure data isn't abused. Even if they did tell you, consumers wouldn't find the answers totally satisfactory. That's a recipe for regulatory intervention."

Daniel Wallach, a sports and gambling lawyer at Becker & Poliakoff in Fort Lauderdale, Florida, echoed Grove's comments but went further by speculating that regulation will be introduced if the industry fails to address its urgent primary weaknesses.

"The single greatest threat to the daily fantasy sports industry is the misuse of insider information," Wallach told The New York Times. "It could imperil this nascent industry unless real, immediate and meaningful safeguards are put in place. If the industry is unwilling to undertake these reforms voluntarily, it will be imposed on them involuntarily as part of a regulatory framework."

The broader issue is whether players who put up entry fees to try to win money in the contests can be sure that insiders -- or anyone else -- are not getting an unfair advantage. There is no regulation of online daily fantasy, which has exploded the past two years into an industry in which billions of dollars are at stake.

Joe Asher, who heads U.S. operations for the William Hill sports betting chain, said daily fantasy is gambling and should be regulated by the government, just as sportsbooks are regulated in Nevada to ensure everything is on the up-and-up.

Marc Edelman, a law professor and sports business scholar at Baruch College, City University of New York, said the risk for the sites and their investors is whether insider information could be used to win contests.

"There's a big difference between fixing a game in sports betting and trading on insider information in daily fantasy," Edelman said. "It might be difficult to convince a team or a member of a team to lose on purpose. It's a lot easier to have material information about a player's mentality or physical condition no one else does and pass that along." 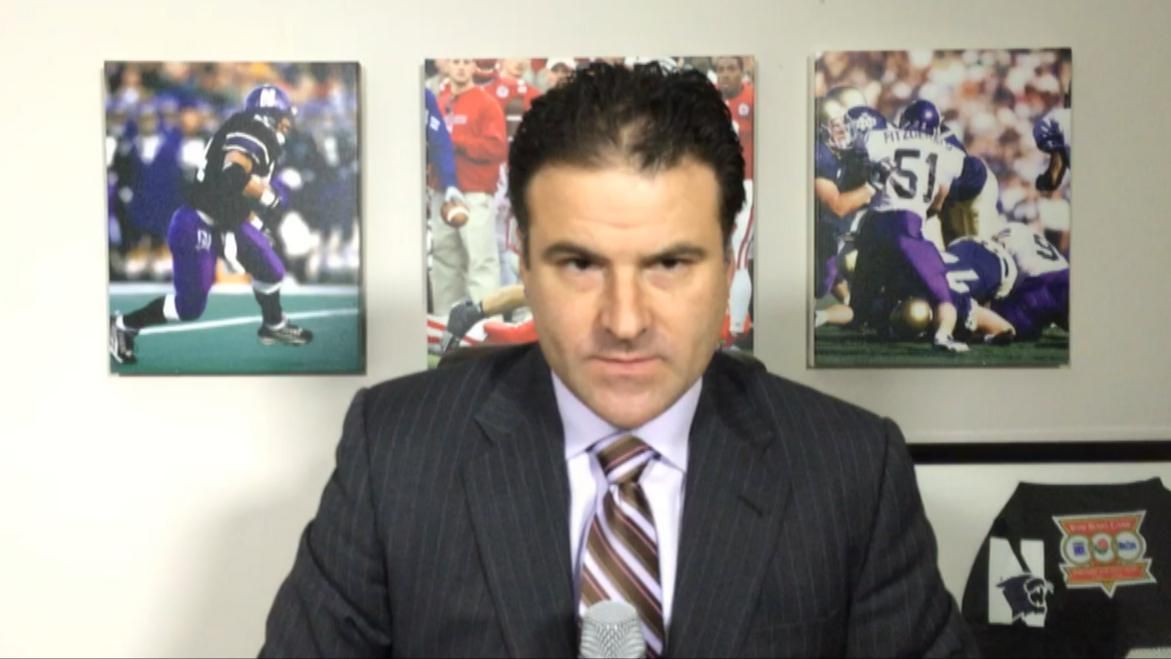