Eagles' Byron Maxwell cleared of injury concern; deal to Dolphins back on 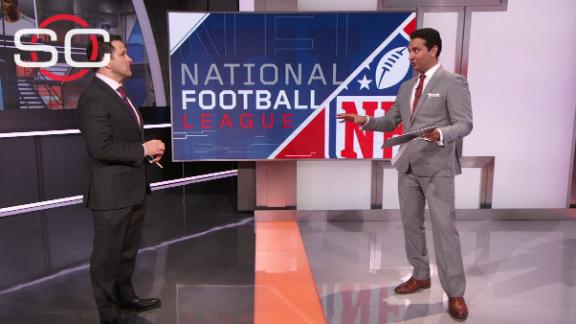 The deal to send Philadelphia Eagles cornerbackByron Maxwell and linebackerKiko Alonso to the Miami Dolphinswas back on Wednesday, after Maxwell was cleared regarding concerns over his shoulder by the Dolphins' medical staff.

Miami will acquire the players from the Eagles plus compensatory draft picks. ESPN's Adam Schefter reports the Dolphins will drop down to the Eagles' 13th pick in April's NFL draft. The Eagles will move up to the Dolphins' No. 8 pick.

The move helps the Eagles clear cap space, as the Dolphins assume both players' guaranteed salaries.

The Dolphins had been considering backing out of the trade agreed to earlier this week because of their concern about a shoulder injury suffered by Maxwell, leaguesources told ESPN's Ed Werder and Chris Mortensen.

As of Tuesday night, sources said the Dolphins considered the trade dead because of their medical staff's concern over Maxwell's injury, which forced him to finish the 2015 season on injured reserve. If they go through with the trade, the Dolphins would be inheriting a huge contract for Maxwell, who signed a six-year, $63 million deal with the Eagles as a free agent last season.

The Eagles had cleared Maxwell on his physical and were more concerned with Alonso passing his physical because of his history of knee injuries. Each team has its own standards for physical exams.

Maxwell was the Eagles' big free-agent signing last season but struggled in his role as No. 1 cornerback. He was inconsistent in coverage and recorded just two interceptions and 64 tackles. He suffered what the Eagles described as a sprained shoulder in Week 15 against the Arizona Cardinals and did not play again.

Both players were additions made by former Eagles coach Chip Kelly, who was fired late in the 2015 season. 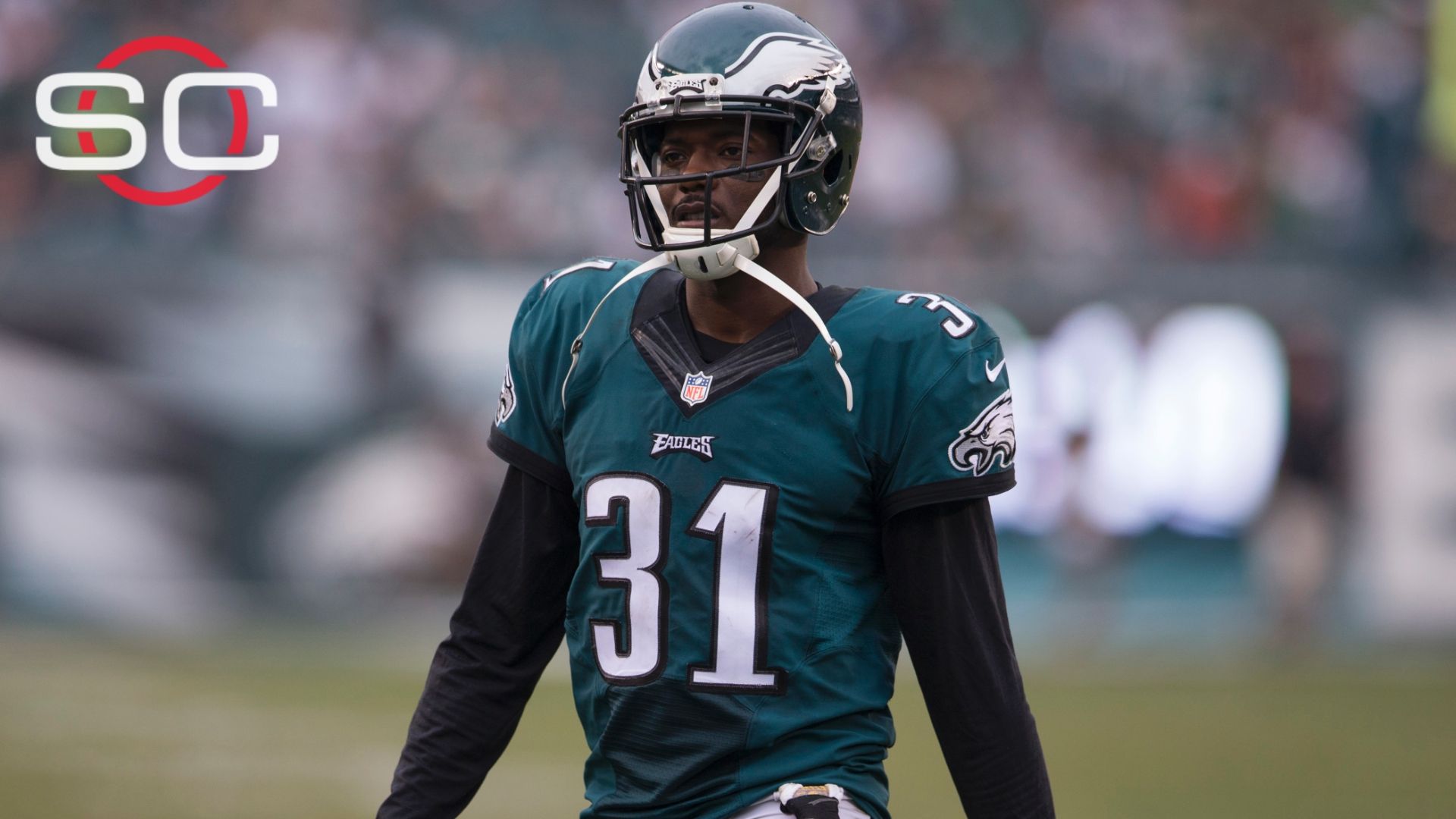