WPVI
A few things have changed since we have last heard from Tim Kelly, the now 24-year-old tenor who was previously known as the Eagles' good luck charm.

For one, he goes by Tim now, not Timmy.

What has not changed over the 15 year the public has known him is his love for the Eagles.

"The Eagles organization is truly a family. I am so humble," said Tim Kelly. "It's an honor and a privilege to be part of that family."

It started in 2003, when a 10-year-old Kelly took Lincoln Financial Field by storm, singing the National Anthem.

The little boy with the big voice, his back story remarkable. He was born prematurely and he lost his sight and was diagnosed with Cerebral Palsy. But he had a gift - his voice.

Many who hear him are moved to tears. We asked him why he thought that happened.

"People see somebody like me. I have disabilities but I'm able to go out on the field and sing," said Kelly. "In some ways they focus on my ability."

That ability has allowed him to sing for presidents and at political conventions.

Kelly is a graduate of Temple's Boyer College of Music. He recently formed a jazz band.

When he was little, Timmy Kelly was called the Eagles good luck charm. He has sung at the Linc 20 times, 13 of which the Eagles won the subsequent game.

He wears an Eagles jersey with the number 1, the number meaning number one fan.

And as the Eagles number one fan, he has a prediction for the season:

"Oh, I am totally optimistic we are going all the way," said Kelly. 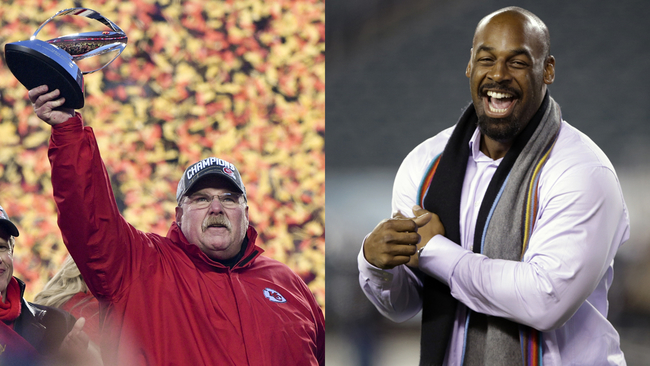 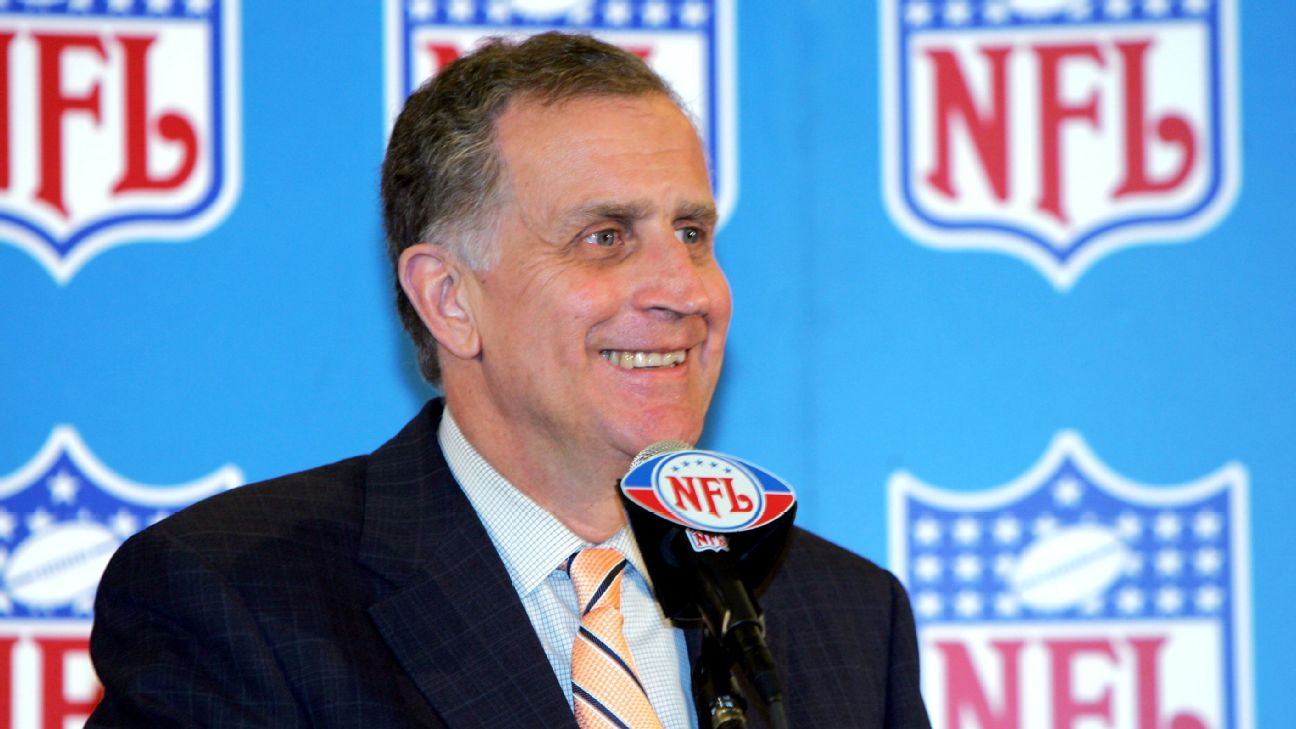 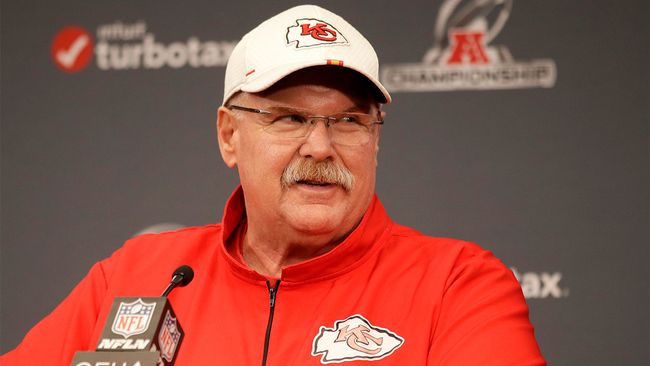