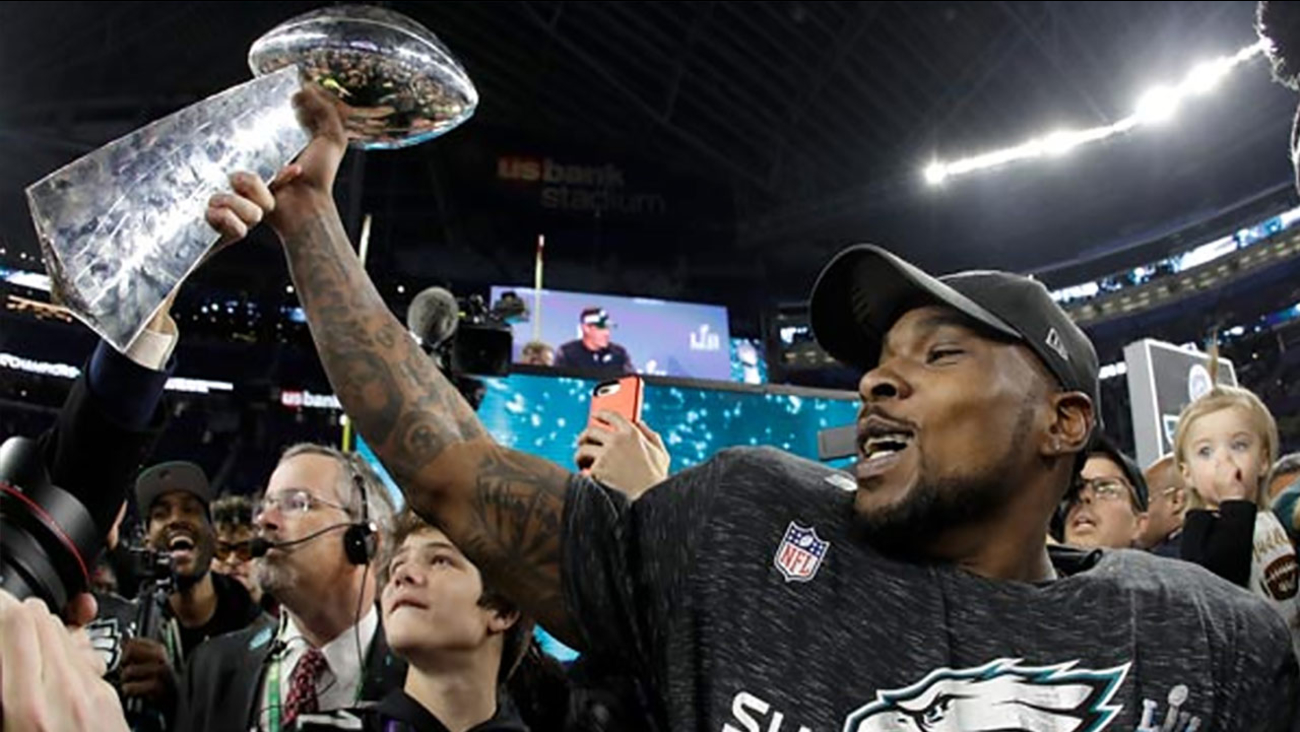 PHILADELPHIA -- Philadelphia Eagles linebacker Nigel Bradham has been suspended for the first game of the 2018 NFL season.

Bradham apologized on Twitter for the suspension, which he said stemmed from a 2016 incident in Miami.

I would like to apologize to my fans, coaches, teammates and the entire eagles organization for the 1 game suspension.This stems from a July 2016 incident and the matter is now resolved.I look forward to giving it my all this season and helping the team win another Championship

Bradham was charged with aggravated assault after he turned himself into Miami police in July 2016, following an incident at the Hilton Bentley Miami/South Beach.

Bradham was in a group of customers at the hotel and began to complain to a hotel worker about the speed of service. The incident "escalated," according to the police report, "when the defendant, without provocation, struck the victim in the nose with a closed fist, causing the victim to fall to the ground." The victim suffered a broken nose, contusions and a cut lip.

He accepted a deferred prosecution program last July, and the case was closed in January.

"We have been in contact with Nigel and the NFL regarding his suspension. We respect the league's decision on this matter and we are disappointed that Nigel put himself in this position," the Eagles said in a statement. "Nigel has taken responsibility and expressed to us through his words and actions that he has learned from his mistake. We will continue to be supportive of him throughout this process."

The Eagles re-signed Bradham to a five-year contract in March 2018. The deal is worth $40 million, according to ESPN's Adam Schefter. 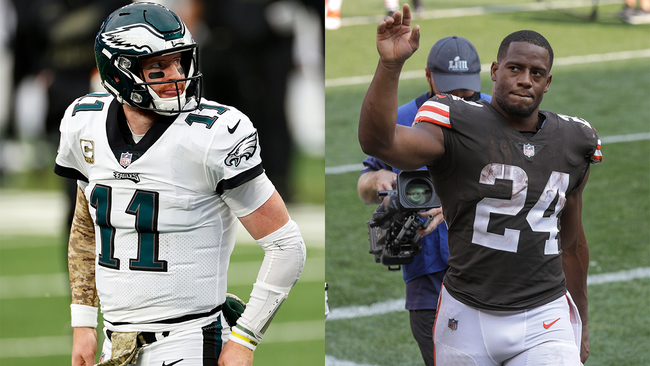 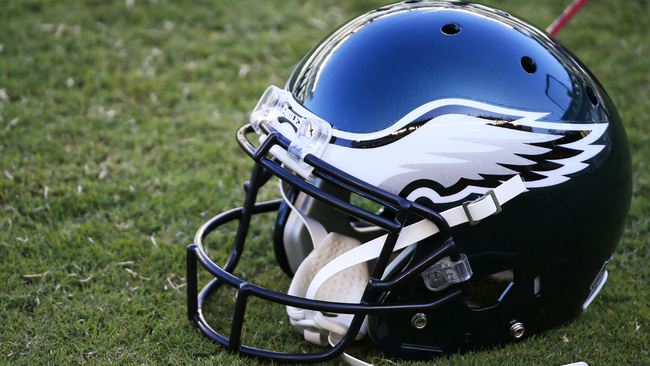