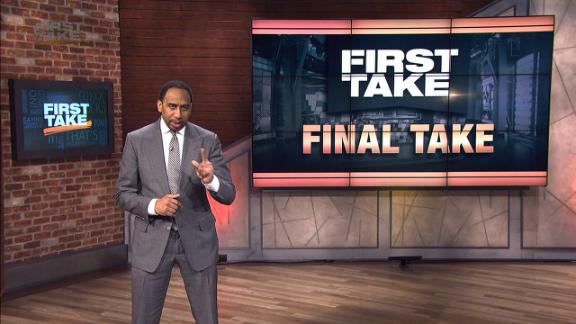 Super Bowl LII turned into one of the NFL's more memorable games, but fewer Americans were watching.

Each of the past eight Super Bowls and the 1983 Finale of M*A*S*H* (106 million viewers) topped Sunday night's average.

"With an all-time Top 10 audience, the Super Bowl once again proved that it's the most dominant and consistent property on television," Mark Lazarus, chairman of NBC broadcasting and sports, said in a news release.

The game featured the Patriots trying to win their sixth ring in 16 years and the Eagles trying for their first Super Bowl victory in three tries.

The viewership this season marked a 20 percent increase from the last time the two teams played in the Super Bowl (XXXIX, 86 million viewers) in February 2005.

Buffalo had the highest percentage of viewers, with 56.4 percent of the market watching Sunday night's game, followed by Philadelphia (56.2 percent), Boston (55.9) and the host market of Minneapolis-St. Paul (54.9).