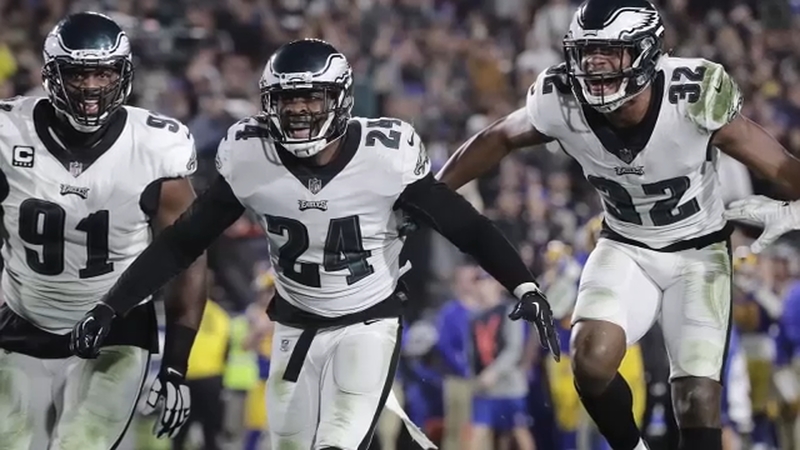 Wild Card or NFC East champs? How the Eagles can make the playoffs

They're the words Birds fans have been hearing since Sunday night's all-important (and shocking) win over the Los Angeles Rams.

But what exactly are the reigning Super Bowl Champions' chances of making it past the regular season and getting that postseason berth this time around?

Better. Because there are a number of ways they see January football.
EMBED More News Videos

The Eagles can win the NFC East - yes, it's still possible.

They just need to beat the Houston Texans next Sunday.

Then they need to defeat the Washington Redskins on Dec. 30.

But they also need some help, with something that Eagles fans are accustomed to cheering for - the Dallas Cowboys losing.

In order for the Eagles to clinch the NFC East, the Cowboys need to lose to the Tampa Bay Buccaneers next Sunday and to the New York Giants the following the week.

But if all those plans don't fall into place - the Eagles playoff hopes are still alive!

There's a way they could clinch a Wild Card spot.

The Eagles have to beat the Houston Texans next Sunday.

Then they need to defeat the Washington Redskins on Dec. 30.

Now, here's where it gets a little tricky. The Birds need two other teams to get some more Ls on their win-loss records.

And one of those teams just lost.

The Carolina Panthers fell to the New Orleans Saints on Monday Night Football. Thanks, Saints!

#Eagles Get MUCH NEEDED Help in Wildcard Tonight!!!

Now, the Minnesota Vikings have to lose to the Detroit Lions next Sunday and/or the Chicago Bears the following week. Either one will do.

So the Eagles need to win the next two and the Vikings have to lose one or both of their next two for the Birds to get the Wild Card spot.

There are scenarios where the Eagles could earn a playoff berth with an 8-8 record, with only one more win, but we'll cross that bridge if we need to in the future.

So, it may not be the easiest of battles, but that's the way the Eagles like it.

The Super Bowl Champs are not out of it, they just need to take control of their own destiny and get a little help along the way.

Because, not sure if you heard, the Eagles playoff hopes are alive! 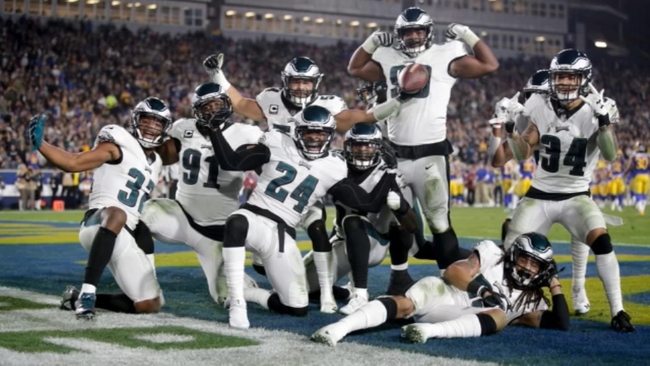 Back in the game: Foles leads Eagles past Rams 30-23
PHILADELPHIA EAGLES 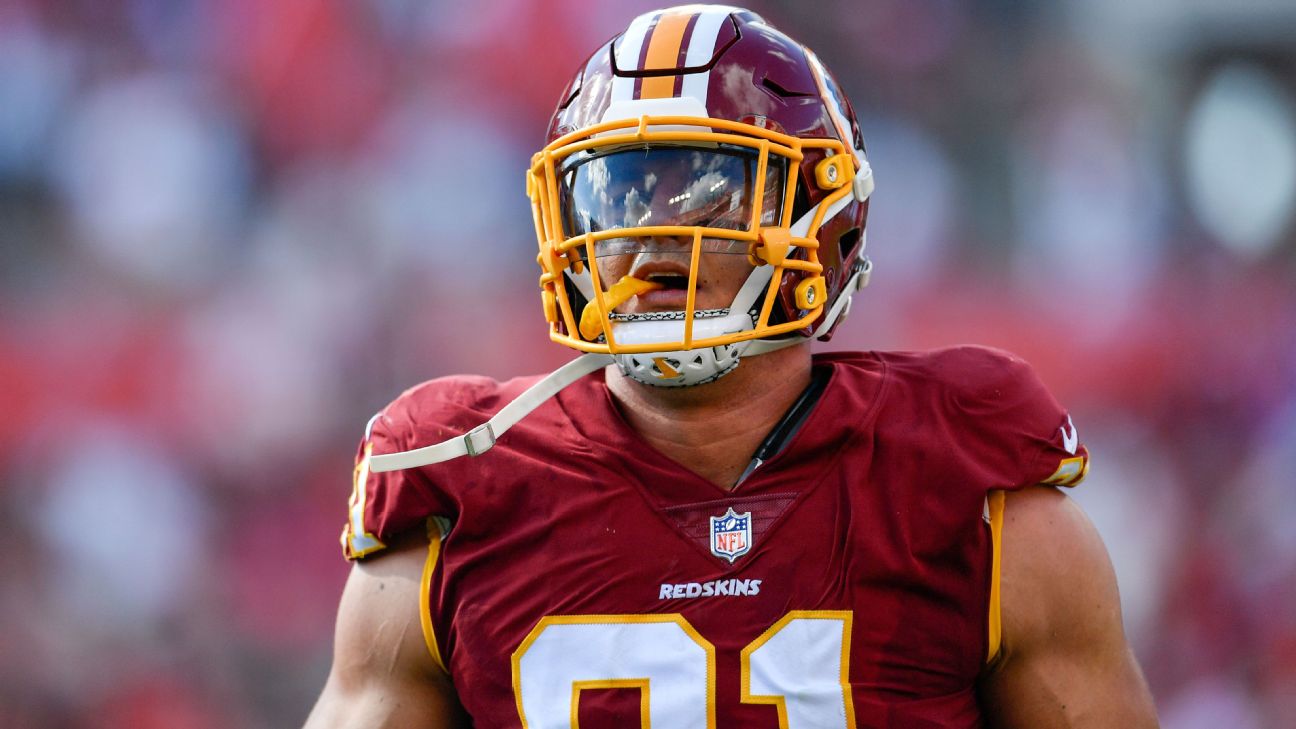