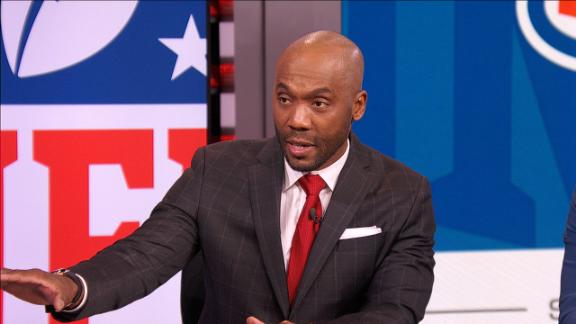 With the news coming Monday that quarterback Carson Wentz is officially out for the season with a torn ACL, Las Vegas sportsbooks lengthened the Philadelphia Eagles' odds to win the Super Bowl, but kept them among the top contenders in the NFC.

Entering Week 14, the Eagles were 6-1 to win the Super Bowl and co-favorites in the NFC with the Minnesota Vikings at 5-2 at the Westgate SuperBook in Las Vegas.

With the Vikings losing to the Carolina Panthers, oddsmakers were planning to make the Eagles the solo favorites in the NFC. Instead, the Westgate installed Minnesota as the favorite in the NFC at +275. The Eagles are next at 7-2 (+350, followed by theNew Orleans Saintsat 9-2 (+450), the Rams at 11-2 (+550) and Falcons at 6-1. The Eagles moved down to 12-1 to win the Super Bowl.

The New England Patriots remain the consensus Super Bowl favorites and are 2-1 at the Westgate, followed by the Pittsburgh Steelers at 7-2.

William Hill director of trading Nick Bogdanovich told ESPN that Philadelphia winning the Super Bowl would be a "very good" result for his futures book.

Wentz emerged as a breakout star and MVP candidate this season. He leads the NFL in touchdown passes with 33. Backup Nick Foles replaced Wentz on Sunday and helped seal the win over the Rams, which clinched the NFC East for the Eagles.

CG Technology vice president of risk Jason Simbal said that from an oddsmaking standpoint, the situation reminded him of last year's scenario with the Oakland Raiders, when quarterback Derek Carr was injured late in the season and the team missed the playoffs. Backup Connor Cook started in place of Carr in the Raiders' 27-14 loss to the Houston Texans in the wild-card round.

"The big difference is the downgrade to Foles is not nearly as what it was from Carr to Cook," Simbal said.

Before Wentz's injury, the Eagles were 9-point road favorites over the New York Giants in Week 15. The SuperBook kept the line on the board, moving the Eagles to 8-point favorites.

Philadelphia is the NFL's best team against the spread at 10-3 and has already eclipsed its season win total of 8.5. 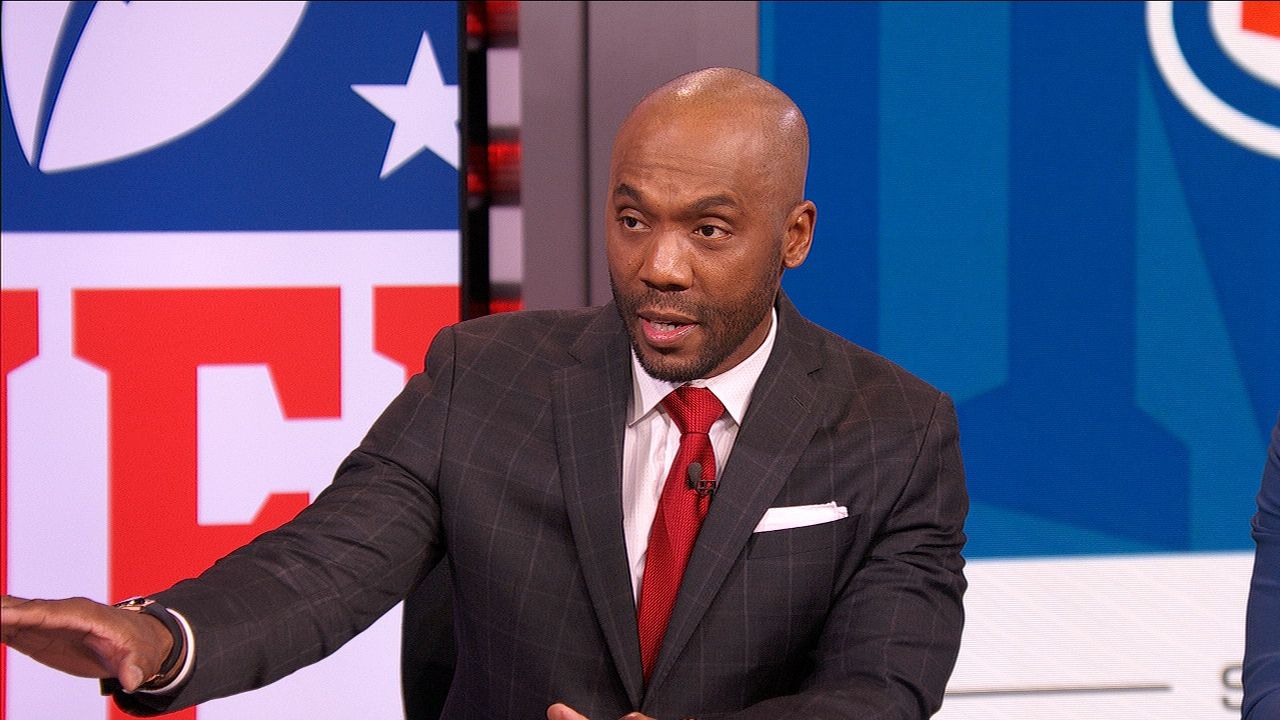