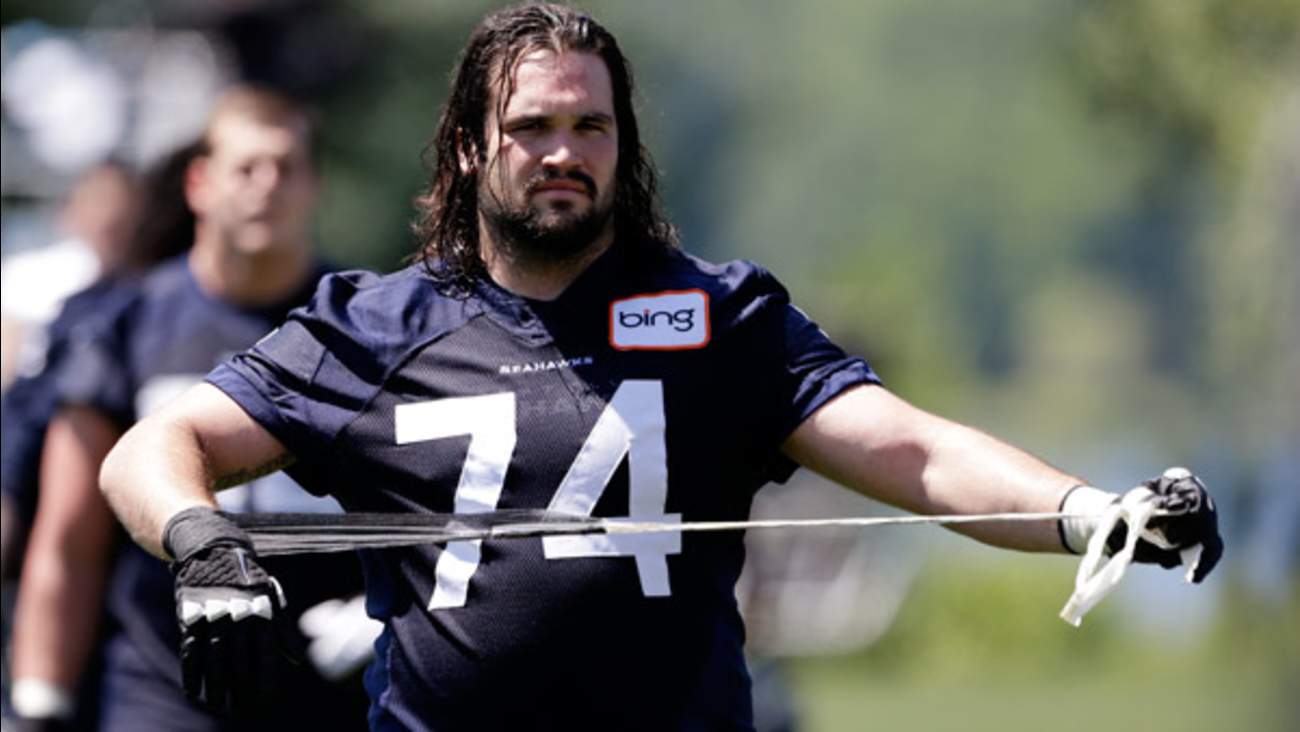 The 6-foot-4, 319-pound Moffitt was drafted by Seattle in the third round in 2011 and last played in the NFL two years ago with Denver.

Moffitt started 15 games for Seattle in 2011-12, played in two games for the Broncos in 2013 and spent last season out of football. The Eagles released starting guards Evan Mathis and Todd Herremans in the offseason.