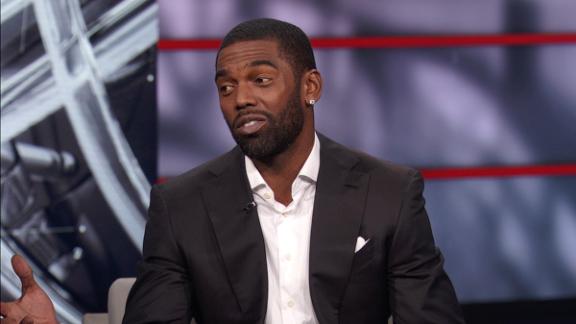 PHILADELPHIA -- Eagles tight end Zach Ertz will be held out of Sunday's game against the Denver Broncos with a hamstring injury.

Running back Jay Ajayi, meanwhile, is active and is expected to see his first action in a Philadelphia Eagles uniform.

Coach Doug Pederson told reporters on Friday that Ertz would play despite being a limited participant in practice Thursday. After watching him warm up, however, the decision was made to sit him.

The decision means quarterback Carson Wentz will be without his top target. Ertz leads all Eagles receivers in catches (43), yards (528) and touchdowns (6). His six touchdown receptions also lead all NFL tight ends.

Ajayi was traded to the Eagles from the Miami Dolphins on Tuesday for a 2018 fourth-round pick. With little time to get up to speed, Pederson gave Ajayi about 10-15 plays to focus on during the week to ease the learning curve. It's likely that he'll have a limited role to start, sharing the workload with LeGarrette Blount.

"He's done a nice job," Pederson said this week. "He's a smart guy. He comes from an offense that uses very similar terminology, so he's familiar with that. He's picked it up. He's had some extra meetings with [running backs coach] Duce [Staley] this week, so we're trying to get him up to speed as fast as he can and we can."

Ajayi rushed for 465 yards on 138 carries (3.4 average) in seven games with the Dolphins this season. The Eagles are hoping to see the back that rushed for close to 1,300 yards and eight touchdowns en route to a Pro Bowl appearance last season.

"He's a violent runner. He's aggressive," Pederson said. "He's got a great one-cut move back to the inside. I think he's got tremendous vision and can hit the hole extremely fast, and in the open field has the speed to run away from defenders." 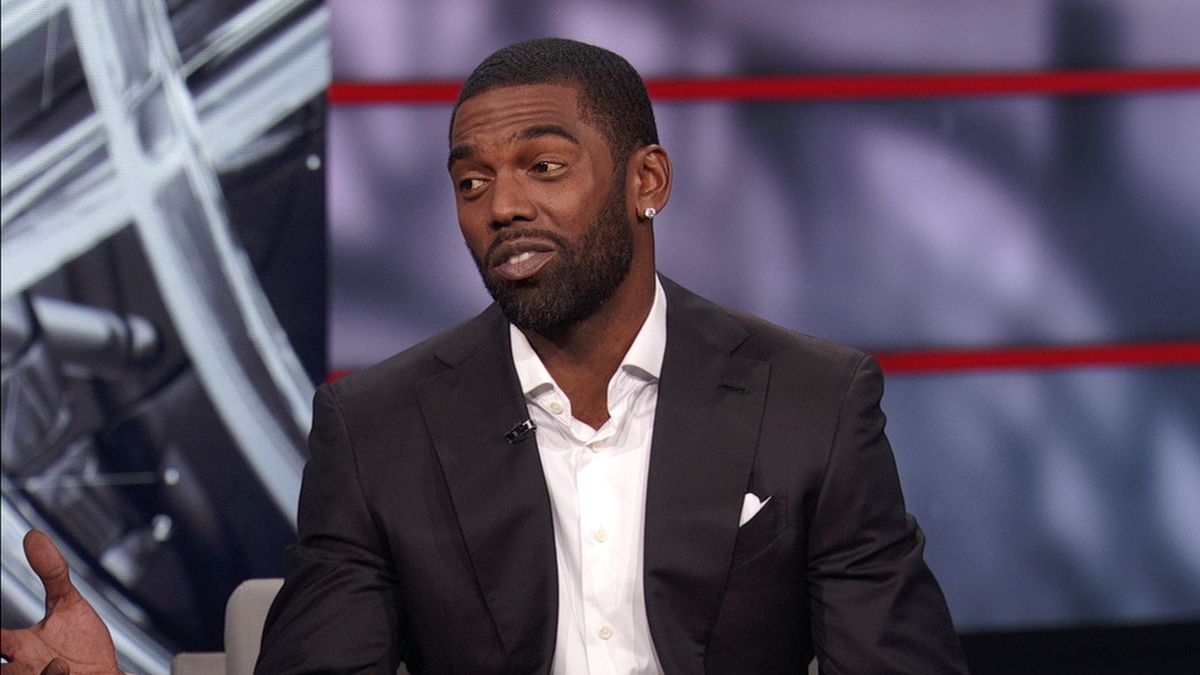