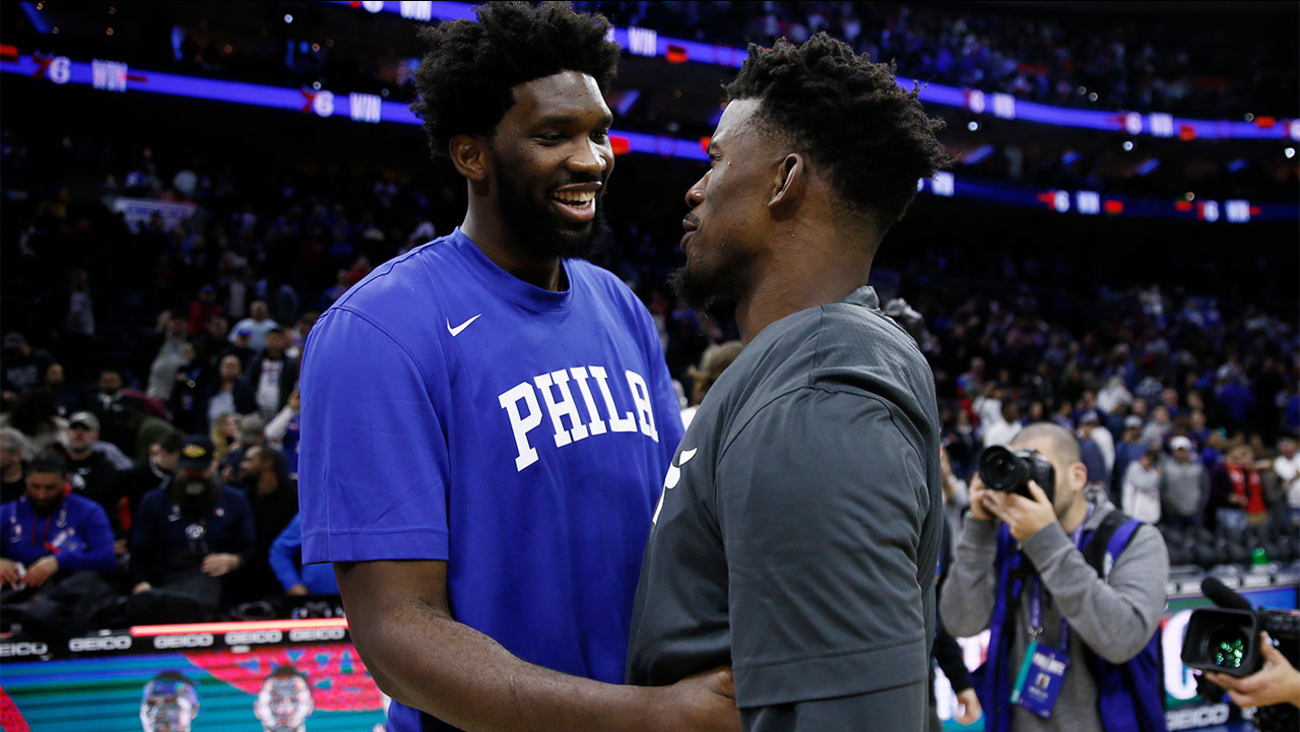 This is all purely speculation, of course. Maybe the two friends are really into Marvel.

Made for this... If I can take it then you can too. PHILA TOUGH!!! #AllLove pic.twitter.com/hno6UH1GPD