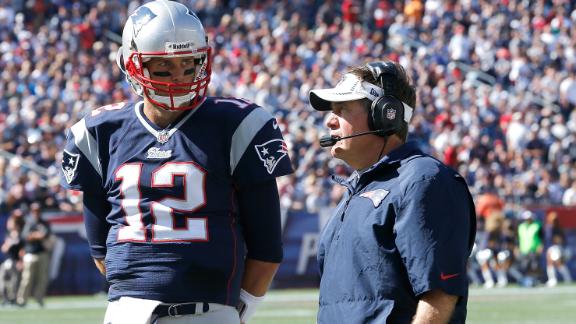 NFL fans, by nearly a 2-1 margin, support the league's sanctions against New England Patriots quarterback Tom Brady and the team, and more than half think Brady himself cheated in what has become known as Deflategate.

While fans support the decision to suspend Brady, they also strongly support him as a Hall of Fame candidate -- 63 percent of all fans, and 73 percent of avid fans, say they support his eventual enshrinement in Canton. But only 52 percent overall see him as a good role model.

In terms of the Super Bowl, 46 percent of all fans, and 42 percent of avid fans, see the Patriots' last-minute 28-24 win over Seattle as "tainted."

The survey, produced for ESPN and ABC News by Langer Research Associates, interviewed a random national sample of 504 adults on May 12 on landlines and cellphones. The overall margin of error is 5 percentage points.

The Patriots, meanwhile, on Thursday issued a lengthy, point-by-point rebuttal of the Wells report on a newly created website -- wellsreportcontext.com. It claims the report's conclusions are "incomplete, incorrect and lack context," ignore scientific explanations for the drop in the footballs' inflation and the use of different air pressure gauges; ignores testimony given to investigators and misinterprets text messages between team employees that were meant to be humorous as a "plot to improperly deflate footballs."

Brady has appealed his suspension. 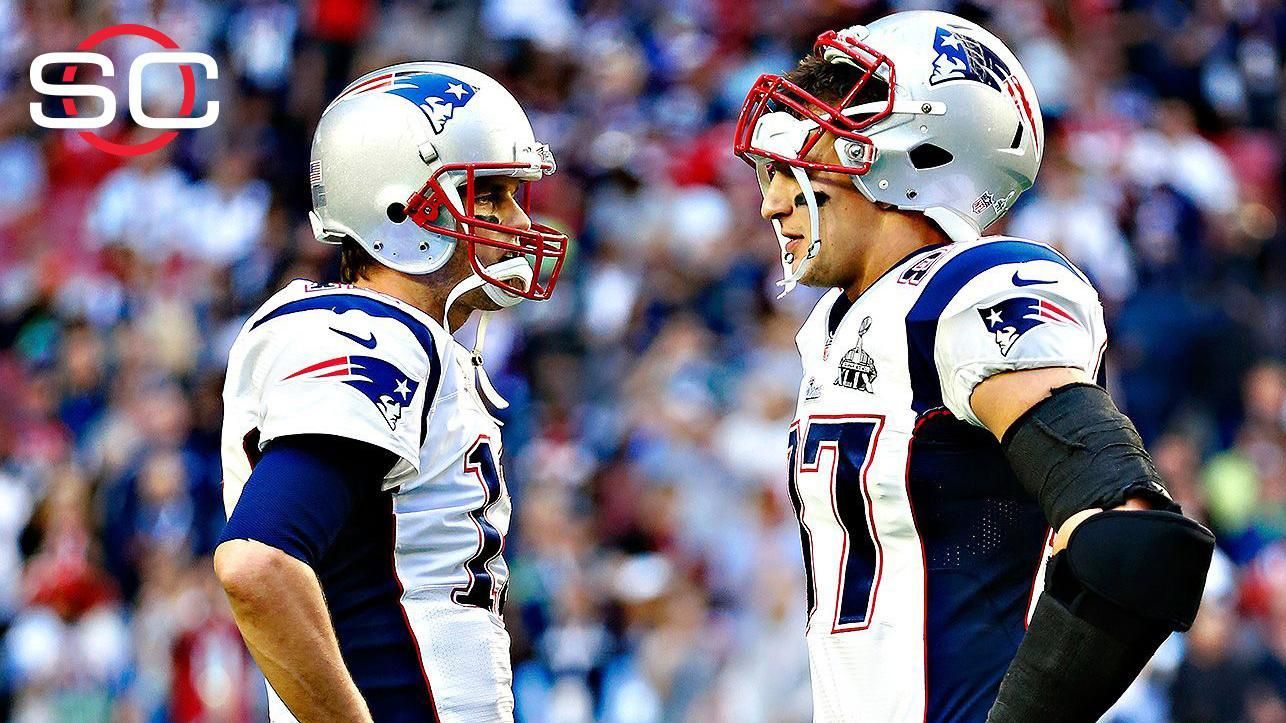