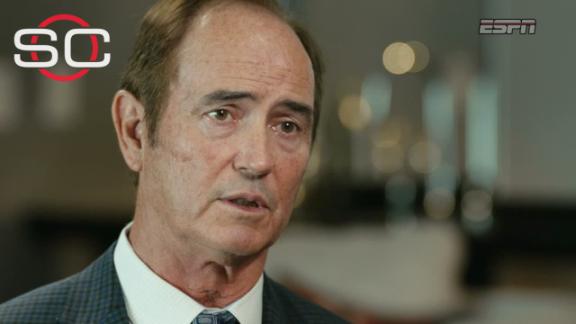 In his first television interview since being dismissed as Baylor's football coach, Art Briles told ESPN on Wednesday that he is sorry for what happened under his watch at the university and vowed to be better in the future.

"I made mistakes. I did wrong, but I'm not doing this trying to make myself feel better for apologizing," Briles told ESPN's Tom Rinaldi. "I understand I made some mistakes. There was some bad things that went on under my watch. I was the captain of this ship. The captain of the ship goes down with it.

Baylor announced Briles' firing in May, one result of a scathing review of the university's handling of sexual assault allegations made against students, including several football players.

The review, conducted by thePhiladelphia law firm Pepper Hamilton, found particular fault with Briles' program, saying, "there are significant concerns about the tone and culture within Baylor's football program as it relates to accountability for all forms of student-athlete misconduct."

Two Baylor players accused of sexual assault -- Sam Ukwuachu and Shawn Oakman -- were recruited by Briles after they were dismissed from their previous schools for off-field problems.

Jim Grobe has since been named interim coach of No. 23 Baylor, which opened its season with a 55-7 winagainst Northwestern State of the FCS last Friday.

At the time of his firing, the 60-year-old Briles had eight years remaining on a 10-year contract extension that he signed in November 2013.

The Bears enjoyed significant success during Briles' tenure, going from perennial Big 12 doormat to national powerhouse.Since 2011, Briles had guided Baylor to a 50-15 record, winning 10 games or more in four of the past five seasons.

Briles previously released a statement in response to his firing by the university, saying in June that "he would have done certain things differently" while expressing sympathy for victims of sexual assault.

Briles has told reporters that he plans to be a head coach again in 2017.ESPN reported Friday that Briles has hired agent Jimmy Sexton as he attempts to make that return.

The entire interview with Rinaldi will be aired on College GameDay on Saturday at 9 a.m. ET.

Information from ESPN'sMark Schlabach and The Associated Press was used in this report. 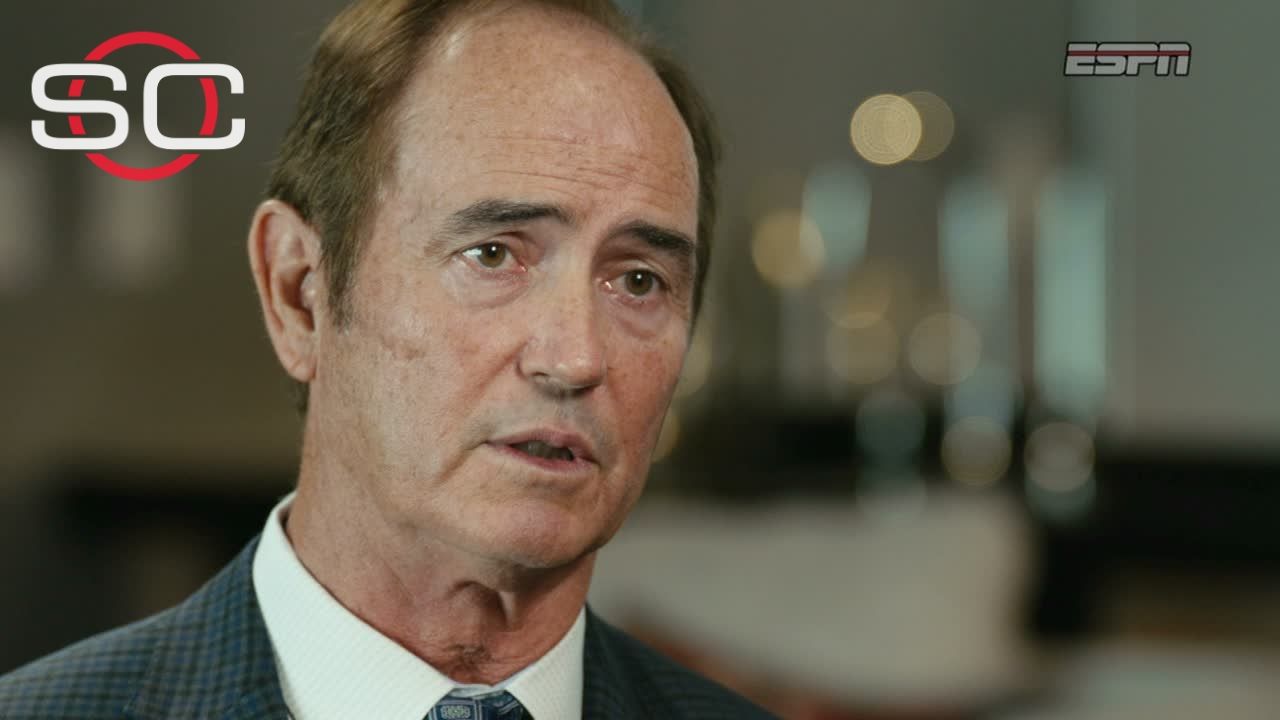