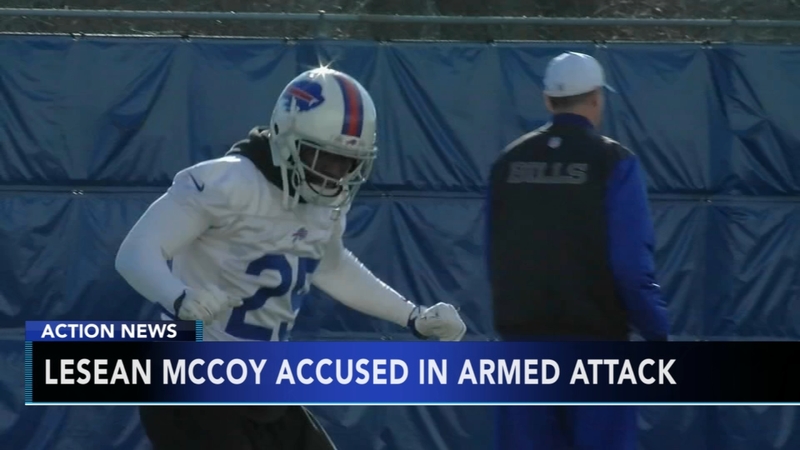 The former girlfriend of Buffalo Bills Running Back, and former Eagle LeSean McCoy says there's no doubt the NFL star was involved in an attack that left her bloodied and beaten.

Delicia Cordon has filed a civil lawsuit against McCoy, accusing him of arranging a home invasion in July.

Cordon says an armed intruder burst into her home, and stole some jewelry that McCoy had specifically asked her to return.

She was beaten during the robbery.

McCoy has repeatedly denied any wrongdoing.

Cordon is offering a $40,000 reward for information that leads to an arrest.