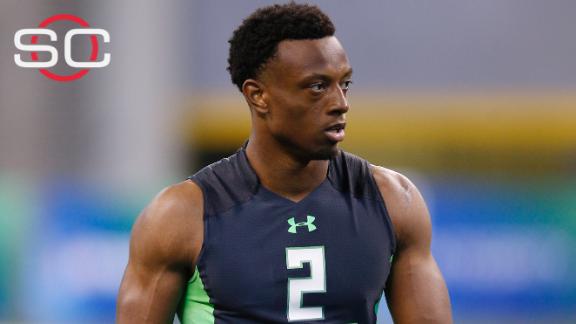 "I take full responsibility for the inappropriate question I asked at the combine," Manuel said in a statement. "It was wrong and I apologize to Eli Apple, [Falcons owner] Mr. [Arthur] Blank, the entire Falcons organization, my family, and our Falcon fans for my insensitivity. I understand it was inappropriate and the offense people have taken to it. I have had an individual counseling session on social responsibility today, and was part of a staff session as well, and found it very valuable in learning from this situation. Moving forward, I will become a better man by going through all of this."

Apple revealed to Comcast SportsNet Philadelphia on Friday how a Falcons coach asked him about his sexual orientation without identifying Manuel, an Atlanta secondary coach and defensive assistant, by name.

"The Falcons coach, one of the coaches, was like, 'So do you like men?'" Apple told Comcast SportsNet. "It was like the first thing he asked me. It was weird. I was just like, 'No.' He was like, 'If you're going to come to Atlanta, sometimes that's how it is around here. You're going to have to get used to it.'

"I guess he was joking, but they just ask most of these questions to see how you're going to react."

Falcons coach Dan Quinn, who immediately said the Falcons were disappointed in the unacceptable questioning, said the organization took measures Monday to make sure it wouldn't happen again.

"I have spoken to every coach on our staff individually and collectively today in regards to what happened at the combine," Quinn said in a statement. "The inappropriate conversation occurred between one of our position coaches and the player; it was not during one of our formal 15-minute interviews. Following my discussions with the coaches, we have taken additional steps to ensure our entire staff is well educated on the appropriate questions and comments that should be made during these processes. We had a training seminar with a league-approved counselor here at our facility today with our entire coaching staff regarding social responsibility. Our organization holds itself to a very high standard and we will learn from this."

An NFL spokesman said Monday the league was looking into the incident, despite Manuel's apology and the Falcons' sensitivity training, but wouldn't speculate on any potential discipline.

The 36-year-old Manuel, who played safety for eight NFL seasons with the Bengals, Seahawks, Packers, Panthers, Broncos and Lions, has developed a reputation for relating well with the players and being a hands-on coach. Manuel interviewed for the defensive coordinator position with the Jacksonville Jaguars this offseason, but the job went to Todd Wash.

Manuel's misstep wasn't the only incident that put the Falcons in a negative light during the combine. Defensive line coach Bryan Cox shoved an Arizona Cardinals in-house scout over a dispute about interviewing a prospect. Cox released the following statement afterward: "I intend to apologize to the young man for the incident that happened last night during the interview process. It shouldn't have happened."

Despite the distractions, the Falcons have to find a way to regroup heading into the 2016 season after missing the playoffs the past three years. 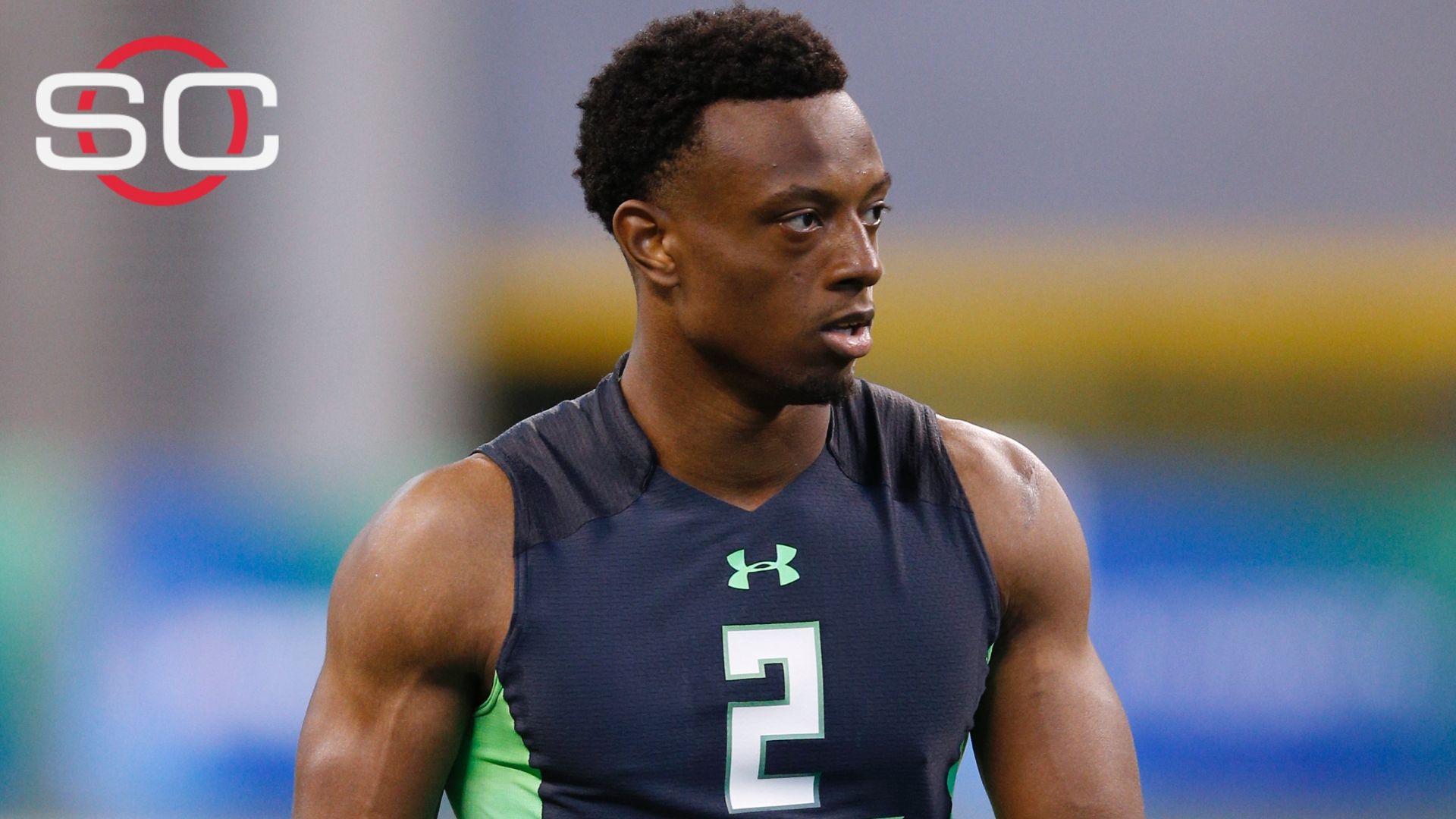