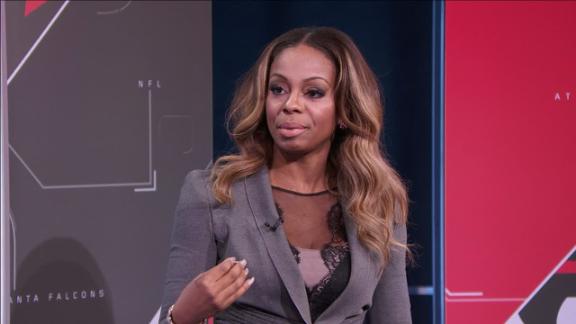 FOXBOROUGH, Mass. -- New England Patriots coach Bill Belichick said Tuesday that his staff is "deep in the middle" of studying the Atlanta Falcons in preparation for Super Bowl LI, and it didn't take long for one thing to stand out to him.

"The thing I notice most is just the team speed the Falcons have. They're either as fast, or faster, than probably what the average speed of their position is in the league," Belichick said. "They look like they're faster than almost every team they play."

Belichick and Falcons general manager Thomas Dimitroff have a notable connection, as Belichick hired him in 2002 as a Patriots national scout. Dimitroff was then promoted to director of college scouting one year later, which was a role he held from 2003 to 2007 before the Falcons hired him as GM in 2008.

Even before that, in Belichick's first few seasons as coach of the Cleveland Browns (1991-95), Dimitroff would spend time around the Browns as his father, Tom, was one of the team's scouts.

"He's a football guy; it's in the family," Belichick said of Thomas Dimitroff. "He's done a very good job with the Falcons football team."

One of the boldest Falcons moves made by Dimitroff, who is assisted by former Patriots vice president of player personnel Scott Pioli, was trading five draft picks to move up to select wide receiver Julio Jones sixth overall in the 2011 draft. The hotly-debated trade was one that Belichick had advised Dimitroff against making because of its high cost, according to Michael Holley's book "War Room: The Legacy of Bill Belichick and the Art of Building the Perfect Team."

That storyline figures to come up in the buildup to Super Bowl LI, just as it did before the last meeting between the teams, a 30-23 Patriots win on Sept. 29, 2013.

Jones set Falcons records during the 2015 regular season in both receptions and receiving yards. His 136 catches tied with Antonio Brown of the Pittsburgh Steelers for most in the NFL, while Jones' 1,871 yards was the top mark in the league and second most all time behind Detroit's Calvin Johnson (1,964 in 2012).

Jones is one of the players who naturally stands out to Belichick and the Patriots' coaching staff when they highlight the Falcons' team speed.

"We saw him a couple years ago and studied him; he's one of the most dynamic players in the league," defensive coordinator Matt Patricia said. "He can run underneath routes, has great speed, great hands, body control and is very, very strong. He gives you a lot of problems." 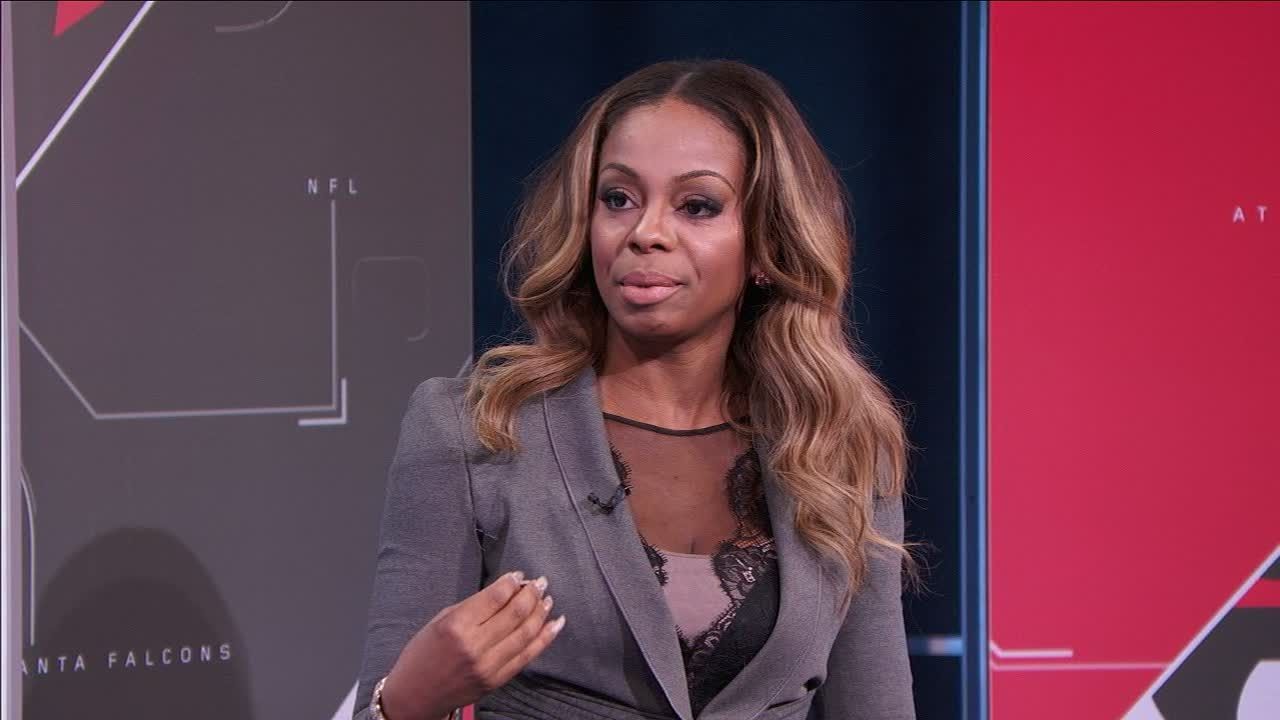