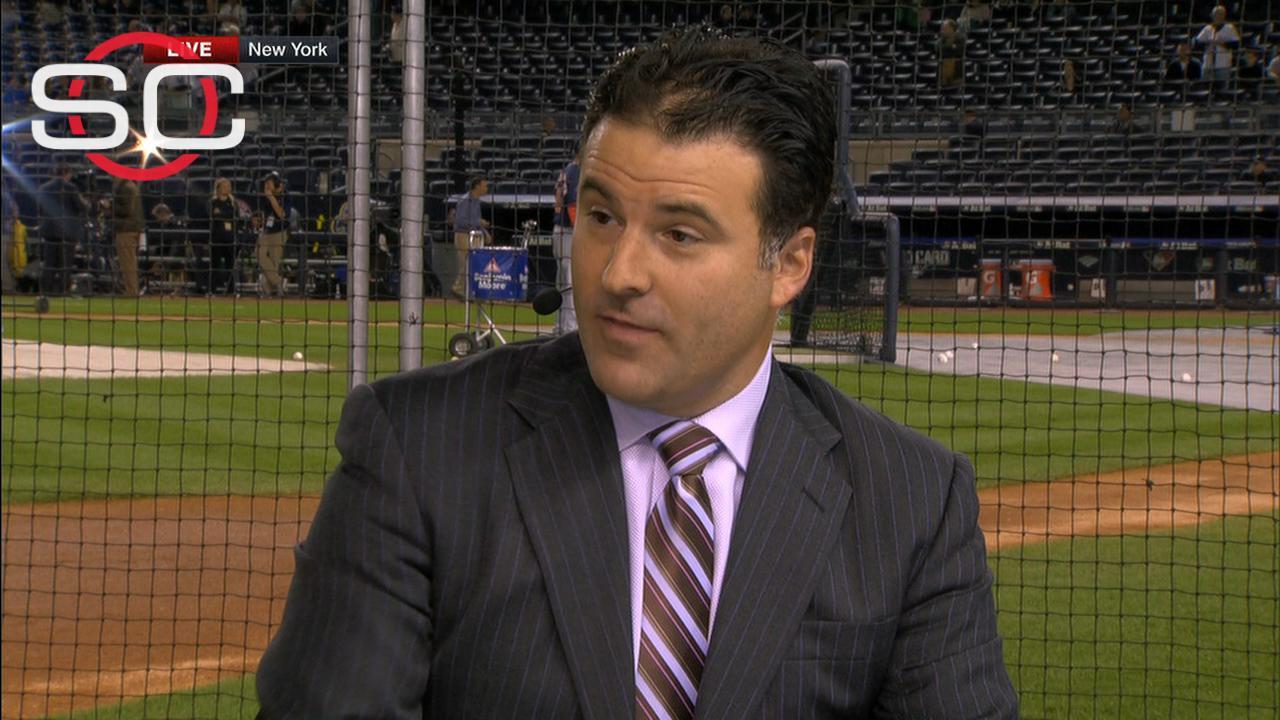 FanDuel also announced that it had no information that any of its contests were compromised by insider information, but it hired former federal judge and U.S. Attorney General Michael Mukasey to "review the facts and evaluate our internal controls, standards and practices." The company is also implementing an internal advisory board that will be led by Michael Garcia, a former U.S. attorney.

For its part, DraftKings CEO Jason Robins, in an interview with ESPN's Outside The Lines on Wednesday, confirmed it has hired a third-party law firm to review the findings of its investigation.Greenberg Traurig, a large law firm with multiple locations, including one in Boston, will handle the internal audit.

DraftKings has maintained that employee Ethan Haskell, who won $350,000 in an NFL contest on FanDuel, did not have access to DraftKings internal data ahead of locking in his lineup, information that would have provided him with an unfair advantage.

"I imagine that there are some people that are no longer playing because of this," Robins told OTL.

He said the goal of the inquiries is to be "completely transparent."

He also told OTL that the company is "open" to regulation, which would be a reversal for DraftKings.

Robins told OTLthat he does not know how many DraftKings employees are playing on FanDuel or how much they might have won on competing sites.

"In retrospect, it seems obvious that would cause some concern," Robins told OTL about employees playing on FanDuel. "Probably a few dozen (are doing it). Not an insignificant number, but not the whole company."

The move by both companies comes after New York Attorney General Eric Schneiderman launched an inquiry into DraftKings and FanDuel on Tuesday night by sending letters to Robins and FanDuel CEO Nigel Eccles requesting more information.

In the letters, which have been shared with ESPN.com, Schneiderman asked the two if they could provide names and titles of employees who compile player data, set roster values, deal with ownership percentages for pending and historical contests and aggregate the success of players who play on their sites. Schneiderman is seeking this data covering the past year.

Schneiderman's letter also seeks to understand where the data is stored, what protocols are in place to protect that information and what the company policy is regarding the sharing of that information. Schneiderman asks DraftKings for more specifics about its investigation into Haskell, including how he might have received access to the data and who would have given it to him. Schneiderman is giving FanDuel, which is based in New York, and DraftKings, which is based in Boston, until Oct. 15 to respond to his questions.

Robins told OTL he is "looking forward to fully cooperating with the New York attorney general" and that DraftKings would be "completely transparent." He said the company would provide the same data to the attorney general as they did for the internal investigation, and that they can get the government any data it needs. 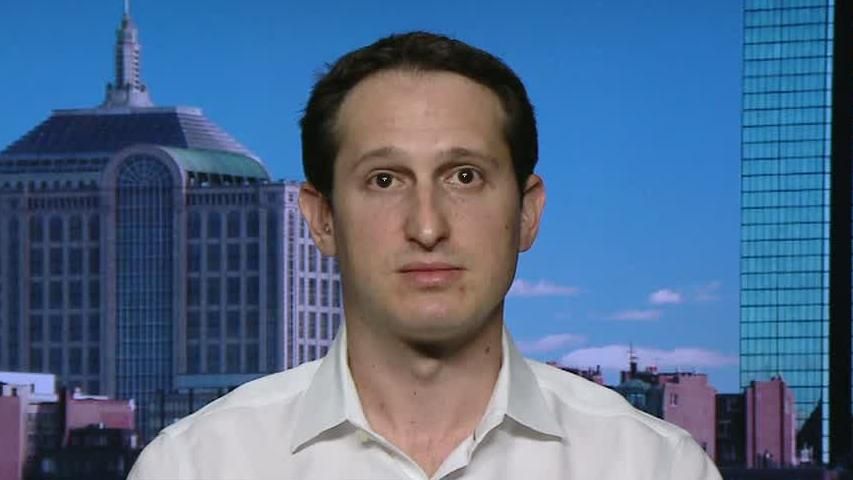 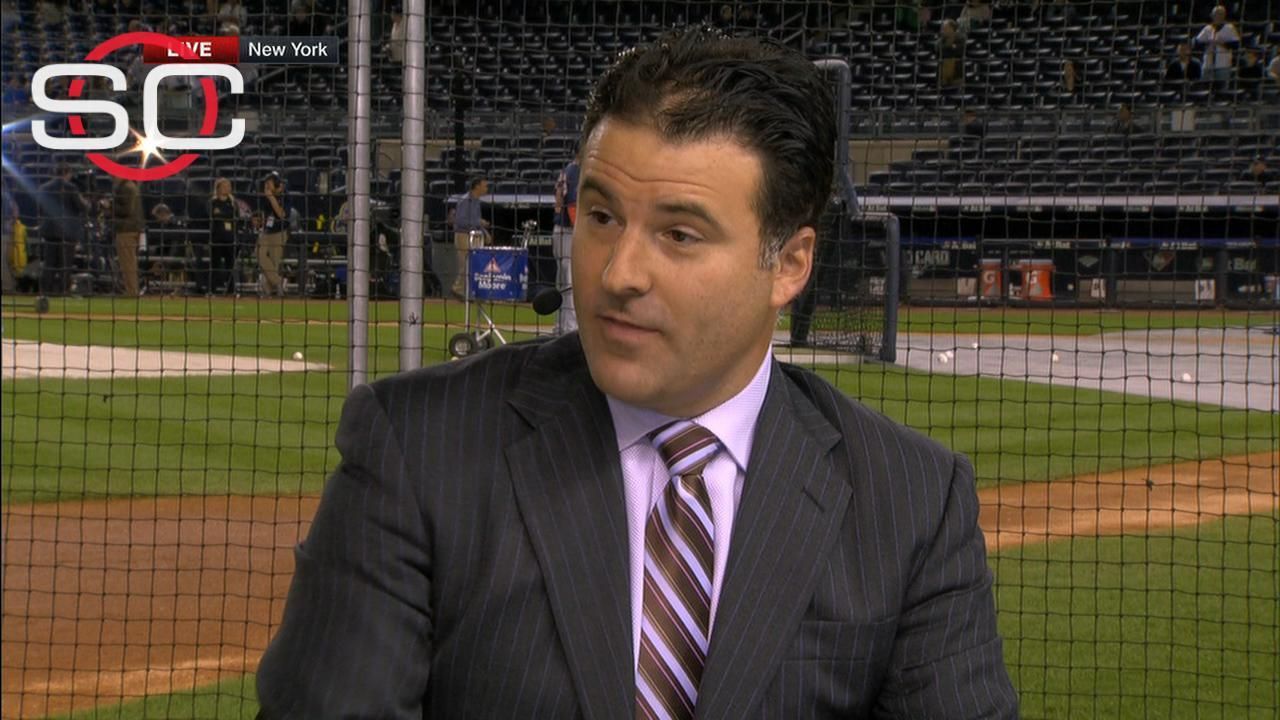