Fletcher Cox: Eagles have been disrespected all season 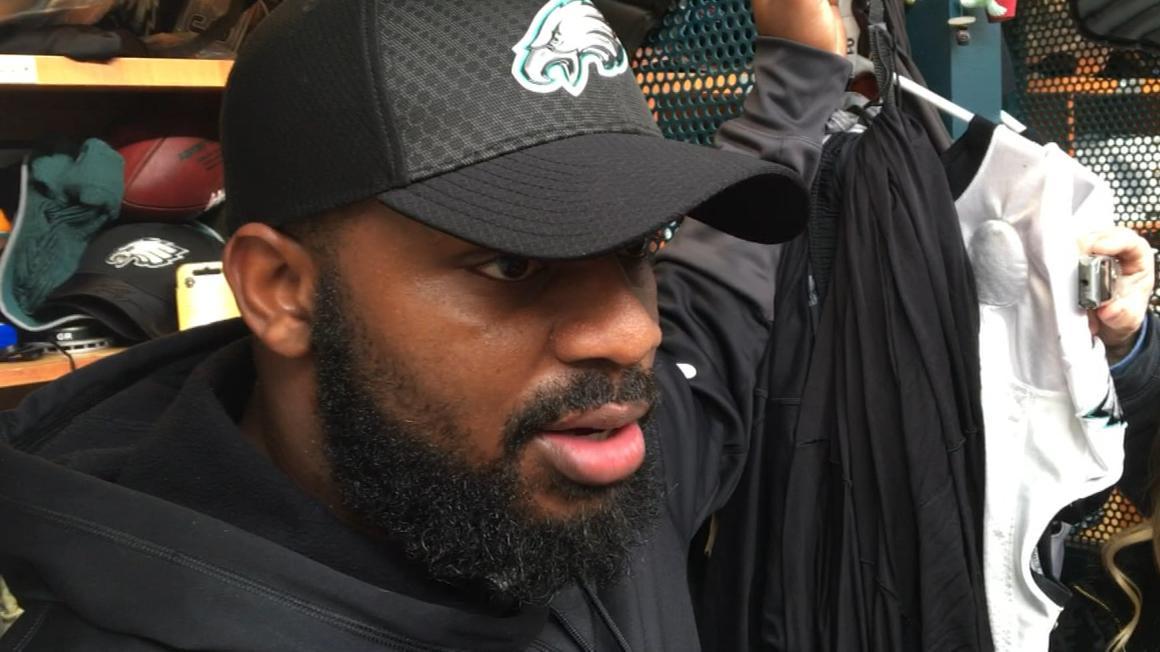 PHILADELPHIA -- The Eagles are the first top seed in NFL history to enter its opening playoff game as an underdog.

According to standout defensive tackle Fletcher Cox, it's just another example of this Eagles team not getting its proper respect.

The Westgate Las Vegas Superbook set the opening line at minus-2.5 in favor of the sixth-seeded Falcons, who upset the Los Angeles Rams in the wild-card round to advance.

Since 1975, when the NFL began basing home-field advantage on teams' regular-season winning percentage, no No. 1 seed has ever been an underdog in its first playoff game, according to ESPN Stats & Information. Until now.

"It just puts a bigger chip on our shoulder and just adds fuel to the fire, and that's what this team, obviously, has been going off of all year," Cox said, "people doubting us every week. So we just want to go out and shut those doubters up."

Westgate Superbook oddsmaker Ed Salmons estimates the Eagles could have been as much as a 6.5-point favorite over the Falcons with a healthy Carson Wentz. The fact that Wentz is out with a torn ACL is clearly having a major impact on public perception. So, too, has the recent play of backup Nick Foles. He's 23-of-49 (47 percent) for 202 yards with a TD over his past five quarters of work.

Following a Christmas night win over the Oakland Raiders, in which Foles and the offense struggled, right tackle Lane Johnson faced a string of questions about his unit's down play despite the fact that the Eagles had just improved to 13-2. He later told reporters that he was done talking for the year, but he rescinded that a week later after he'd cooled off.

"Obviously I wasn't happy with the way we performed, but then again, we are where we are and it's kind of, nothing is ever good enough," he said last week. "There's kind of pros and cons to it. I think it's a good motivator. It'll piss you off and get a lot of guys fired up, and that's what it did for me."

Not everyone is using external forces as motivation. Defensive coordinator Jim Schwartz insists he has no idea in a given week whether his team is a favorite or underdog, and he's not going to start paying attention to that now.

But it is serving as good bulletin-board material for some. 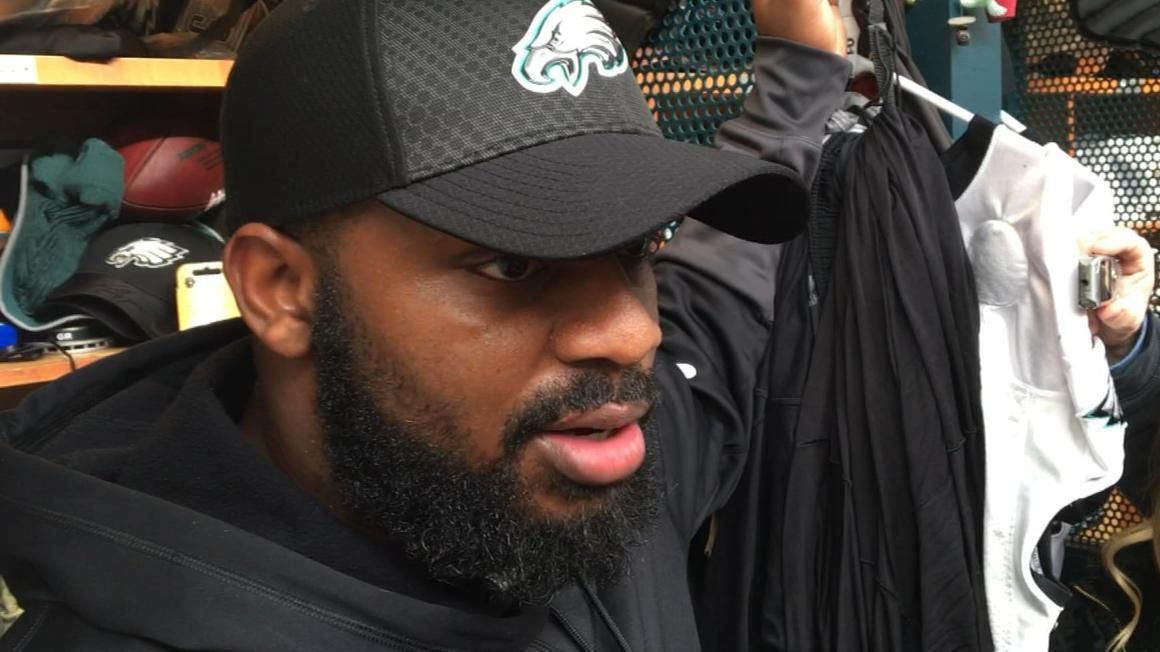