Flyers' Couturier out of Capitals series with injury 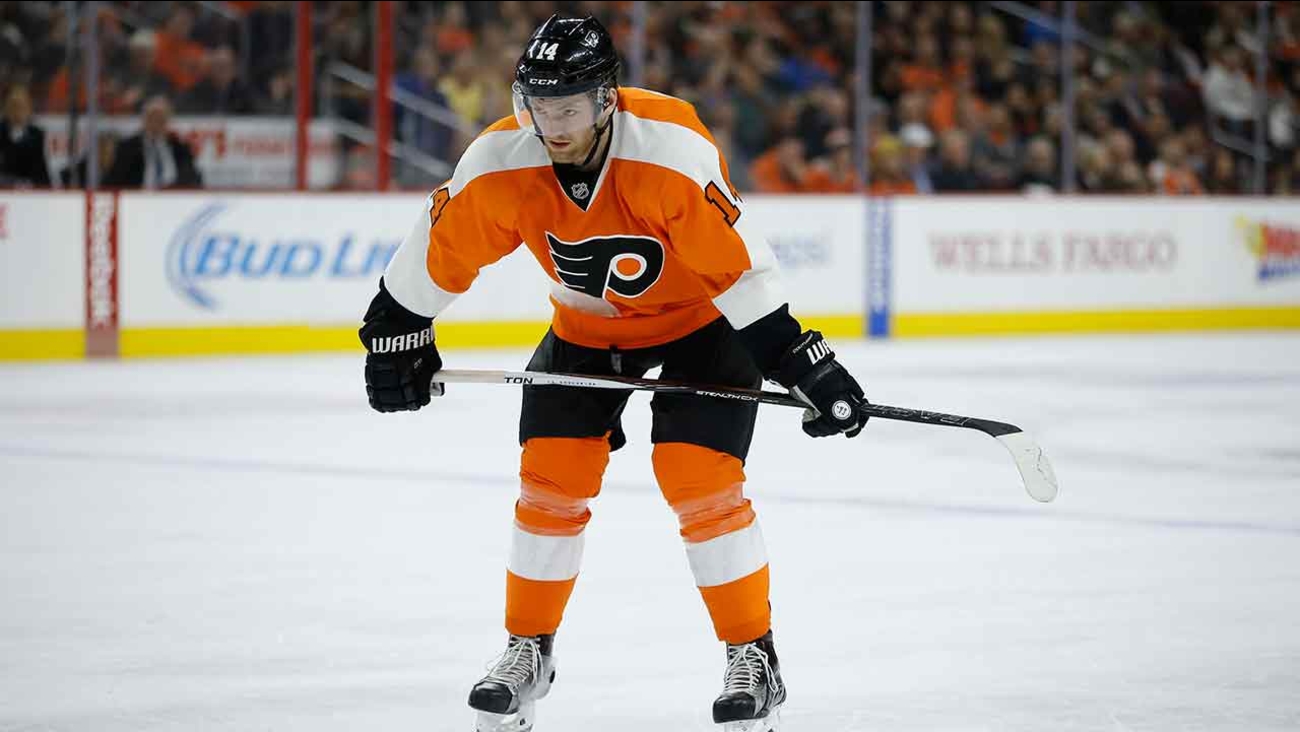 AP
WASHINGTON -- Center Sean Couturier will miss the rest of the Philadelphia Flyers' first-round series against the Washington Capitals because of an upper-body injury.

The team said Friday that he will be out at least two weeks. Couturier's loss is a significant blow to the Flyers because of his defensive roles at even strength and on the penalty kill and his offensive ability on the power play.

Couturier left Game 1 on Thursday favoring his left shoulder after taking a hit from Alex Ovechkin midway through the second period. The Capitals dominated after his departure and won 2-0.