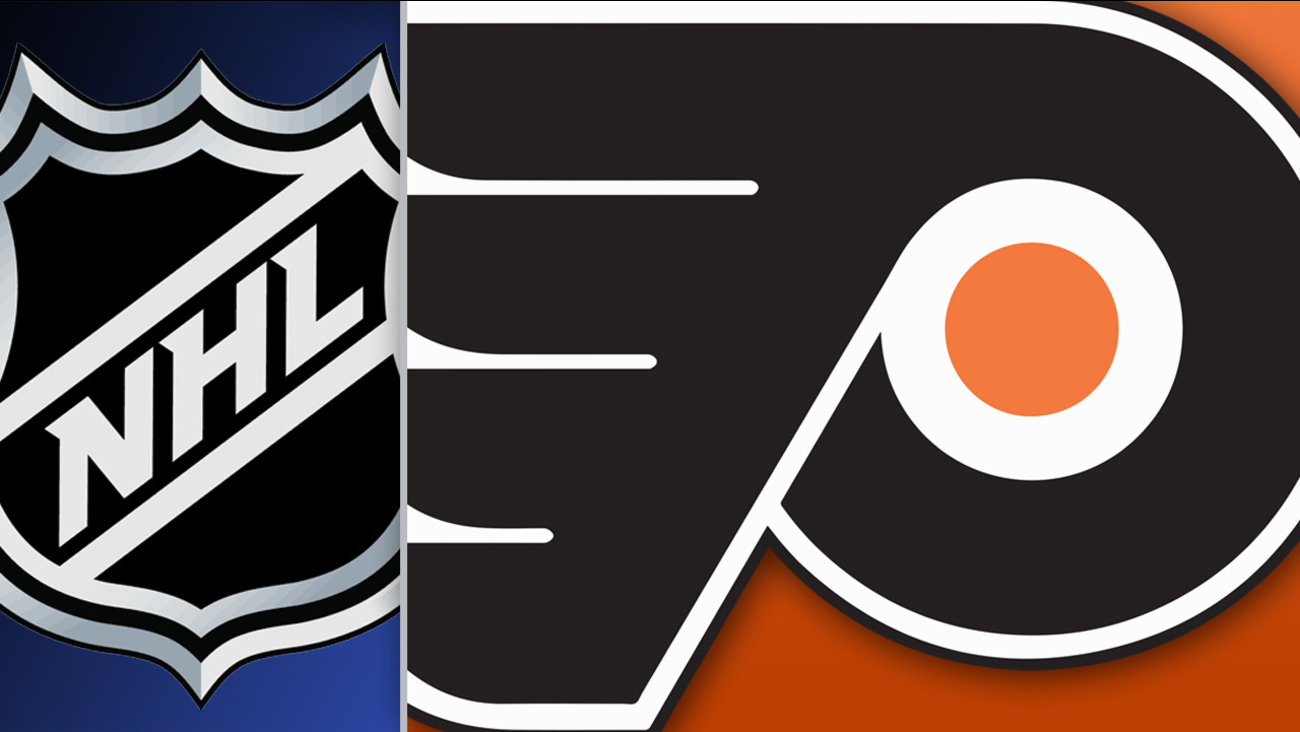 Petr Mrazek went from a backup goaltender on a losing team to a starting job for a playoff contender when Detroit traded him to Philadelphia. And he understands the pressure that comes with his new role.

Mrazek stopped 28 shots for his fourth shutout this season, and Sean Couturier scored in the sixth round of the shootout to give the Flyers a 1-0 victory over the Montreal Canadiens on Monday night.

Mrazek is 3-0-0 since the trade, and the Flyers have won a season-best six straight overall.

"We got two points tonight against a team that's out of the playoffs. They can play loose," Mrazek said. "It was hard for us to play them. But we stuck together and we played really well.

"Every shutout is special for a goaltender but I'd rather take the win."

First shutout as a #Flyer for this guy 🤩 pic.twitter.com/HH2AGnKMKI

Philadelphia moved into the top spot in the Metropolitan Division over Washington, which lost at Columbus. The Flyers have earned points in 12 straight games (10-0-2).

Backup goalie Charlie Lindgren made 33 saves for Montreal, which has lost eight of nine. The Canadiens have been shut out nine times this year, tying a franchise record.

Both teams scored one goal after five shootout rounds before Couturier beat Lindgren in the sixth.

Lindgren got credit for his second shutout in his 12th career game.

"He's one of those guys who right from the get-go, he's come in here and made saves," Brendan Gallagher said of Lindgren. "He has a tendency of making big saves at crucial times in games to keep you in it. You appreciate that because it bails you out at times.

The Flyers had a few chances to win before the shootout.

Travis Konecny hit the post in overtime before Lindgren robbed captain Claude Giroux on the doorstep with 20 seconds remaining in the extra frame. The Flyers also failed to capitalize on a power play late in the third period.

"It was definitely a challenging game and it made it a little bit fun," Konecny said. "(Lindgren) played real good tonight. It was harder for us because we've never played against him. He stood on his head tonight."

These teams met six days ago, with Philadelphia coming out on top 3-2 in overtime. Montreal's Carey Price suffered a concussion in that game when he took a shot to the mask.

Lindgren did what he could to prevent another loss.

The 24-year-old saved a shot by Couturier with his mask late in the first period. In the second, Oskar Lindblom charged hard to the net but Lindgren stood his ground to keep the shot out.

Lindgren set the tone for the third period with a toe save on Konecny's wrist shot.

Game notes
The Canadiens and Flyers were relatively quiet before Monday's NHL trade deadline. Montreal shipped defenseman Joe Morrow to the Winnipeg Jets for a 2018 fourth-round pick. They also picked up blue-liner Mike Reilly from the Minnesota Wild for a 2019 fifth-rounder. ... Philadelphia's only move at the deadline was claiming Johnny Oduya off waivers from the Ottawa Senators. ... The Flyers had lost six consecutive games in Montreal (0-4-2) before Monday. ... Philly's last regulation loss was Feb. 1. ... Montreal has earned points in four straight games (2-0-2).