Flyers moving on from 'unyielding' Hextall, search for GM begins 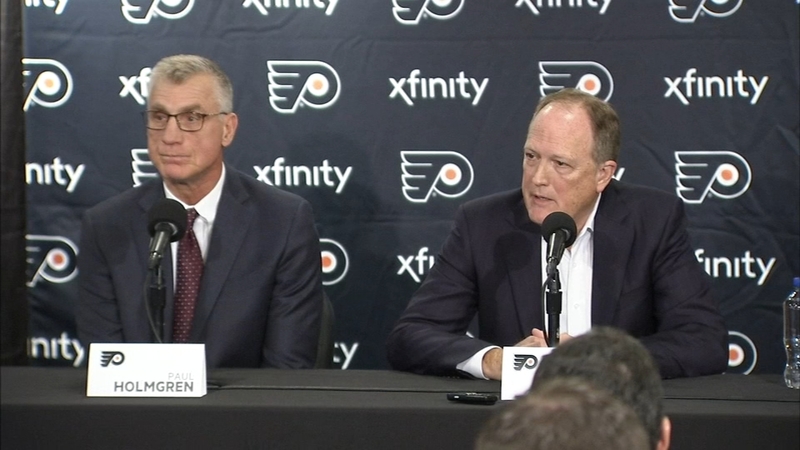 PHILADELPHIA (WPVI) -- It was an interesting press conference Tuesday morning at the Wells Fargo Center as Philadelphia Flyers President Paul Holmgren and Comcast Spectacor Chairman and CEO Dave Scott took questions from the media about the firing of Ron Hextall and the search for a new general manager.

Holmgren never really gave an answer on what the differences were between their philosophical approach, as noted in Monday's statement.

The Flyers president did say the team wants an entirely fresh perspective and the new GM will come from outside the organization.

It was just 24 hours prior when Holmgren announced the firing of Hextall. Hextall was in his fifth year as general manager and the team was still under-performing.

From what was said at the press conference, this doesn't appear to be about the coach, although Holmgren made clear that Dave Hakstol understands the situation. Holmgren said it'll be up to the new GM whether he wants to make a change in the head coaching role.

Reading between the lines, it sounds like Holmgren didn't think Hextall was being aggressive enough in rebuilding the roster.

"He was unyielding in his plan and remained that way. Good for him. He's a well thought-out, deep thinking guy. He put us in a good position. But I think in order to put the team in a better position moving forward, we needed to do what we did," Holmgren said.

"He was very confident in his plan and his vision. Paul said it, he wasn't going to waver from that plan. To me, and to Paul, this is the fifth year, you guys look at the same data we look at, and we thought it was time for a change," Scott said.

They kept using the word unyielding to describe Hextall - a term usually used as a compliment, but in this case, it sounded more like a synonym for stubborn.

Holmgren says he has a short list of candidates. He has made contact with them (did not do so BEFORE making the move) and preferably would like someone from OUTSIDE the organization. A “fresh” approach
#Flyers pic.twitter.com/q8DK9L8WSa

Holmgren said he has a short list of candidates and has started making calls. He doesn't have any interviews set up yet and has no timetable for making the hire. But fans should expect the person he does hire to be very active before February's trade deadline.

The Flyers host the Ottawa Senators on Tuesday night. 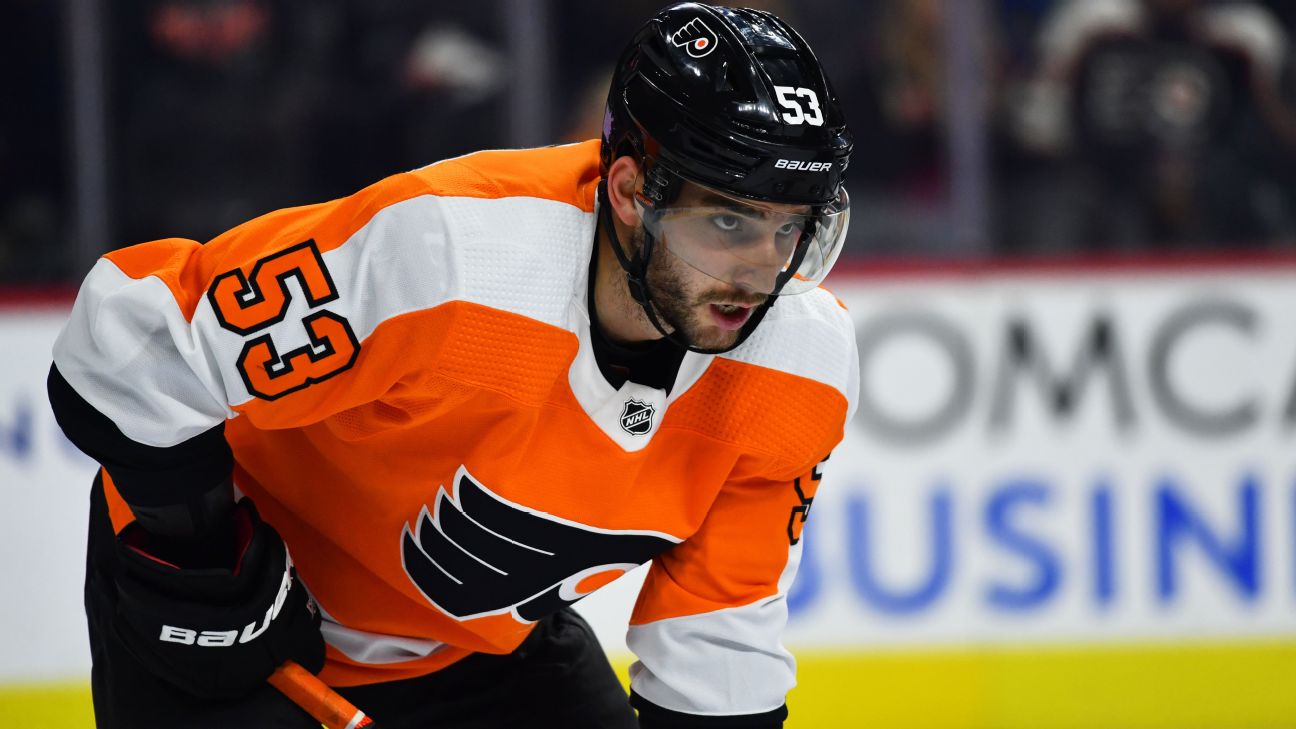