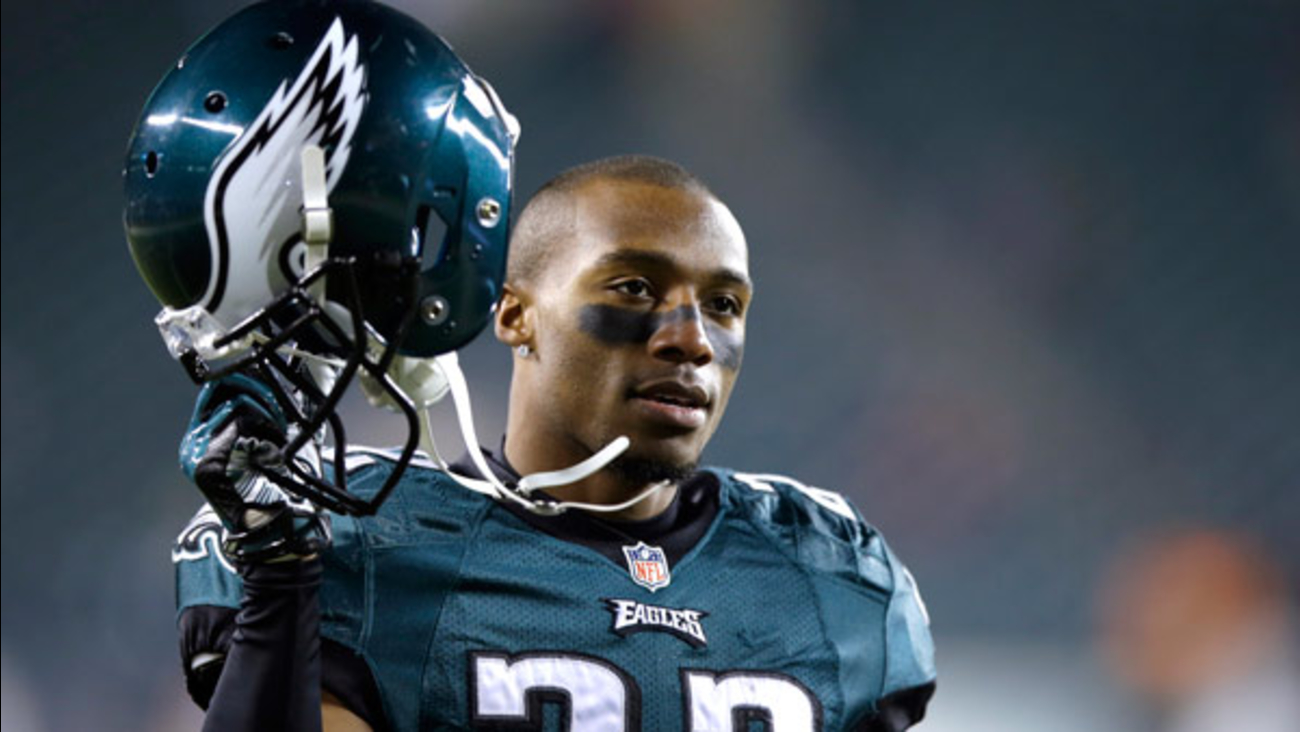 Former Philadelphia Eagles cornerback Brandon Boykin says he has no ill feelings toward Chip Kelly or the team after being traded to the Pittsburgh Steelers last month.

In an essay on The Players' Tribune titled 'Starting Fresh,' Boykin candidly recalls his final talk with the Eagles head coach where he learned about the trade.

"What did you trade me for?" I said. It was less of a "why" question and more about what they got in return, but I guess I wanted to know both.

According to Boykin, Kelly told him the Steelers had been after him for a while, and when they offered a conditional fifth-round pick, "he couldn't pass it up."

Boykin writes, at the time, there was a lot he wanted to say, but didn't.

"It's nothing personal against Chip, it's just that it hurts when anybody tells you they don't want you," Boykin says.

The meeting ended with a handshake and then Boykin made the ride to Steelers training camp.

Boykin then touches on the controversy that came up after the trade.

"You may have heard about the comments I made on my way out of Philly - comments that got taken a bit out of context," he says.

After the trade was announced, Boykin reportedly said Kelly was "uncomfortable around grown men of our culture."

Soon after, he went on to explain those comments, saying there was a lack of communication between himself and the coach.

In the essay, Boykin says he has no ill will towards Kelly as he sees the coach is building a team and he was just not part of the vision.

"There's not much more to it than that. That's the NFL," he says.

As for the Eagles, Boykin says he will always be appreciative for the team for drafting him in 2012 after he broke his leg in the Senior Bowl.

"They will always be that team that took a chance on me and gave me an opportunity to prove myself. For that, I'm forever grateful," Boykin says.

But what does Boykin miss most about playing on the Eagles? The fans.

I mean, they're crazy. We were 4-12 my rookie year, and they still packed The Linc for every single game and made it one of the loudest, craziest stadiums in the NFL. How could you not love that kind of loyalty? Add in the fact that Philly was a great place to live and the whole city embraced me from the moment I got there, and I couldn't have picked a better place to start my career. I loved every minute I spent there.

Boykins says the Eagles gave him the opportunity to live his NFL dream and he is now making more memories in Pittsburgh - on a team he feels he could spend the rest of his career with.