WPVI
A high school football coach who was born without arms or legs was honored at the 2019 ESPYS as a pillar of perseverance.

Famed college basketball coach Jim Valvano was known for spreading his message of never giving up, and Rob Mendez, this year's recipient of Jimmy V's namesake award, said this message is something he's always related to.

"I am incredibly honored, excited and humbled to receive this honor," Mendez said. "I still remember one of my favorite all-time ESPN anchors Stuart Scott delivering his Jimmy V Award acceptance speech. Thank you to ESPN and all of my family, friends and, of course, players for believing in me! Who Says, 'I Can't!'"

Mendez was born with a rare disorder called tetra-amelia syndrome. He was unable to play football himself, but he developed a passion for the sport, learning the fundamentals by playing Madden video games, ESPN reports. During his first year in high school, he became the manager of the football team. By his senior year, he was the quarterback coach.

After finishing school, Mendez jumped between assistant coaching jobs. He knew he was ready for a head coaching position, but he kept getting overlooked.

After 12 years, he got a job as a head coach for the junior varsity football team at Prospect High School in Saratoga, California in 2018. In his first season, his team went 8-2 and narrowly lost the championship game.

"Rob's entire life embodies the word perseverance," ESPN President Jimmy Pitaro said in a press release. "From the time he was born, Rob has had to overcome all the assumptions others had about what he couldn't do. Yet his confidence and fierce dedication to following his dream of coaching have inspired so many people - both on and off the field.'"

The announcement that Mendez would be receiving the Jimmy V Award for Perseverance was made on June 18 in a video posted by ESPN. The video shows the moment Mendez found out he'd won.

Rob Mendez, who was born without arms or legs, was never able to play football. That didn't stop him from pursuing his dreams of being a coach.

Congratulations to Coach Mendez, who is this year's winner of the Jimmy V Award for Perseverance and will be honored at @ESPYS July 10. pic.twitter.com/4O38Wdlp9E

The award is given to someone in the sports world who "has overcome great obstacles through perseverance and determination," according to an ESPN press release. As Mendez mentioned, one notable recent recipient was sportscaster Stuart Scott, who in 2014 gave an inspiring speech explaining that you beat cancer by how you live, not how you die, just months before he passed away.

Other past recipients include Leah Still, the young daughter of former NFL player Devon Still whose battle with cancer captured the hearts of countless fans (she's since gone into remission), and Kay Yow, the N.C. State basketball coach who received the award in its inaugural year in 2007.

Valvano, also an N.C. State basketball coach, started the V Foundation for Cancer Research alongside ESPN in 1993. For the past 26 years, the ESPYS have raised awareness and funds for the foundation. 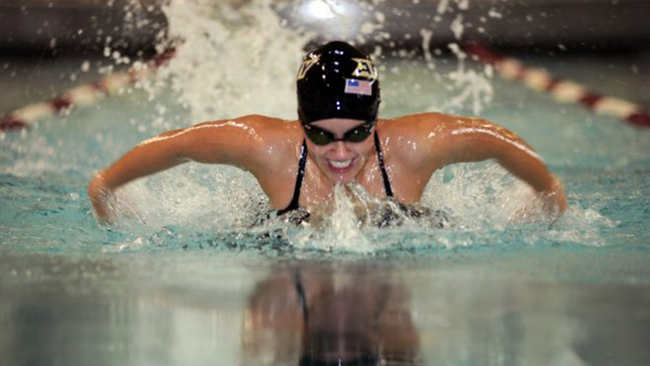 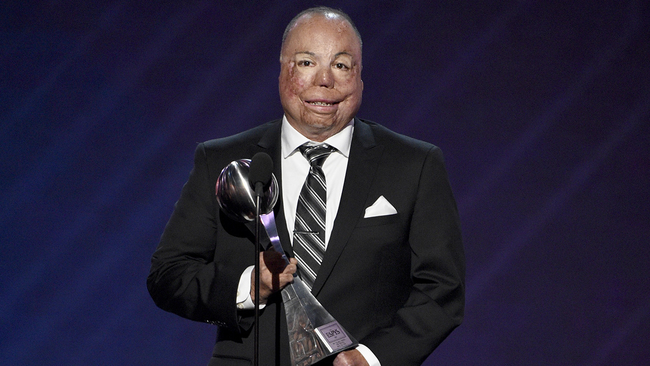 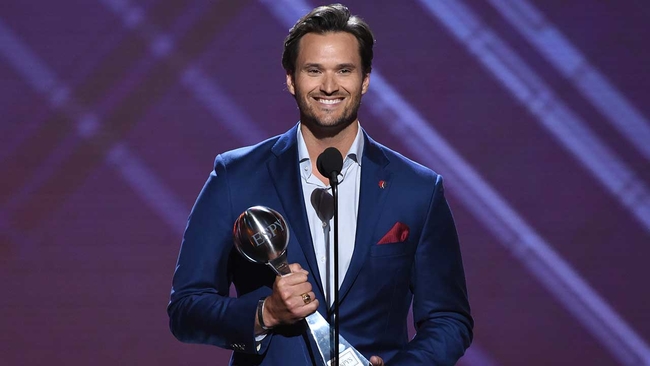 This Coach Will Inspire You to Never Give Up

Suburban Chicago nun all smiles despite not winning ESPY Award