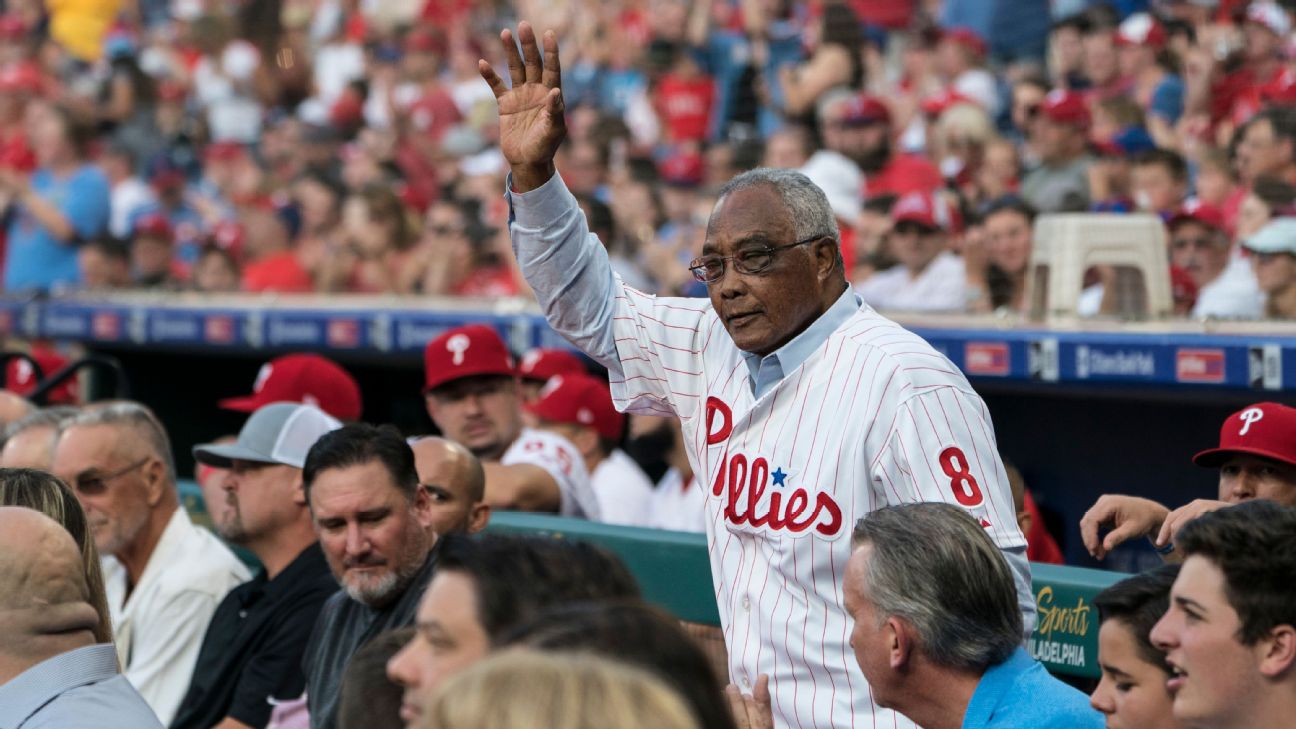 "Tony was undeniably one of the most popular Phillies of his or any other generation," Phillies managing partner John Middleton said. "His baseball talent was second only to his warm and engaging personality, as he would always make time to talk with fans when he would visit Philadelphia for Alumni Weekend. Growing up as a Phillies fan, my favorite memory of Tony is the remarkable play he made to save Jim Bunning's perfect game. It was the play of the game and it was thrilling to see it back then. It remains equally thrilling today to watch Tony turn a sure hit into an out."

TheMajor League Baseball Players Association said in a statement that the players' community was "saddened by the loss" of Taylor.

Mask wearing in the Delaware Valley | What you need to know