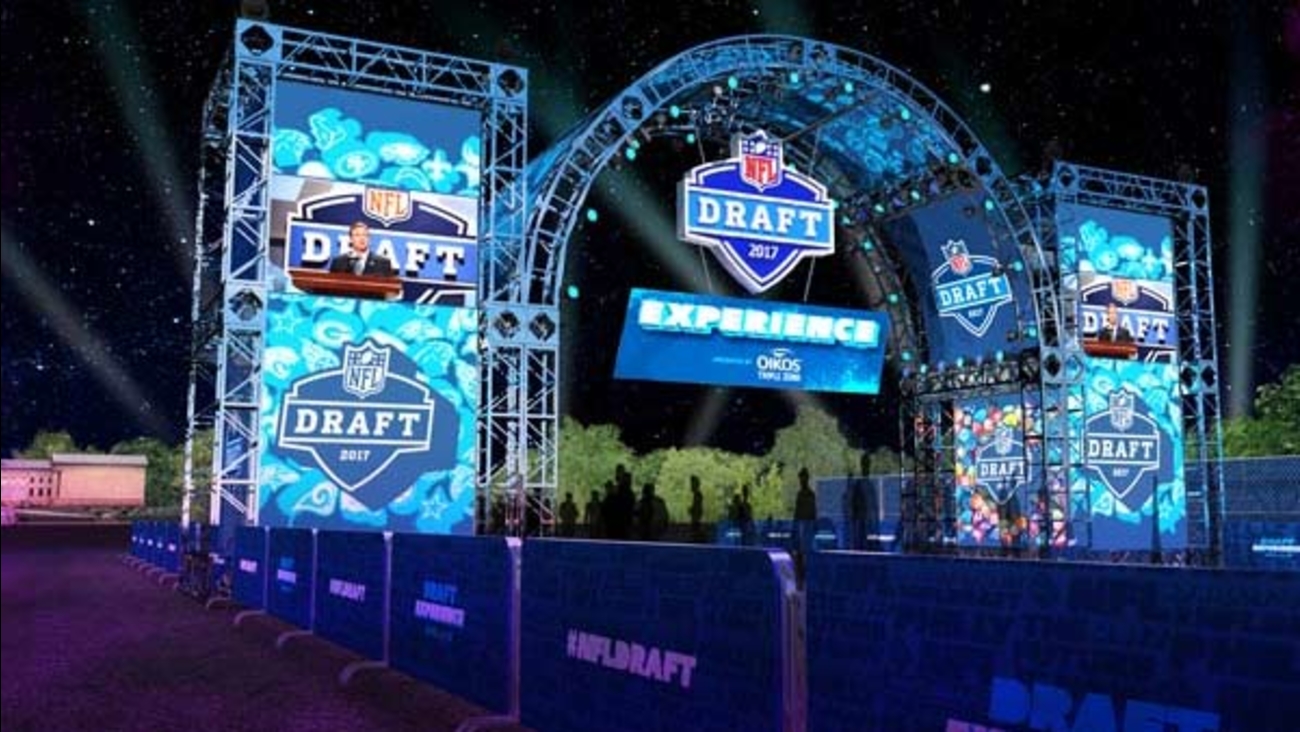 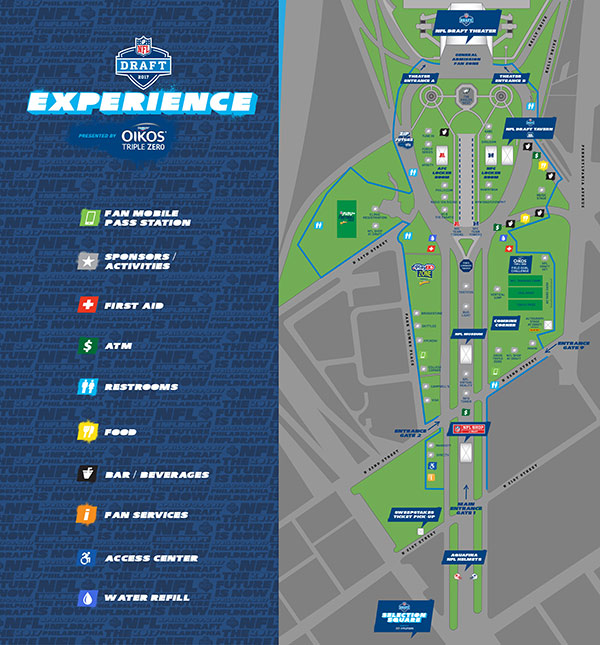 Fans may get free autographs from current NFL players and NFL Legends from Thursday, April 27 through Saturday, April 29. An autograph schedule will be released in the coming days. There will also be appearances by team mascots and cheerleaders from the Philadelphia Eagles, Baltimore Ravens and more.
----------
Send a breaking news alert
Report a correction or typo
Learn more about the 6abc apps
Related topics:
sportsaction news sports2017 nfl draft in philadelphia
More Videos
From CNN Newsource affiliates
TOP STORIES