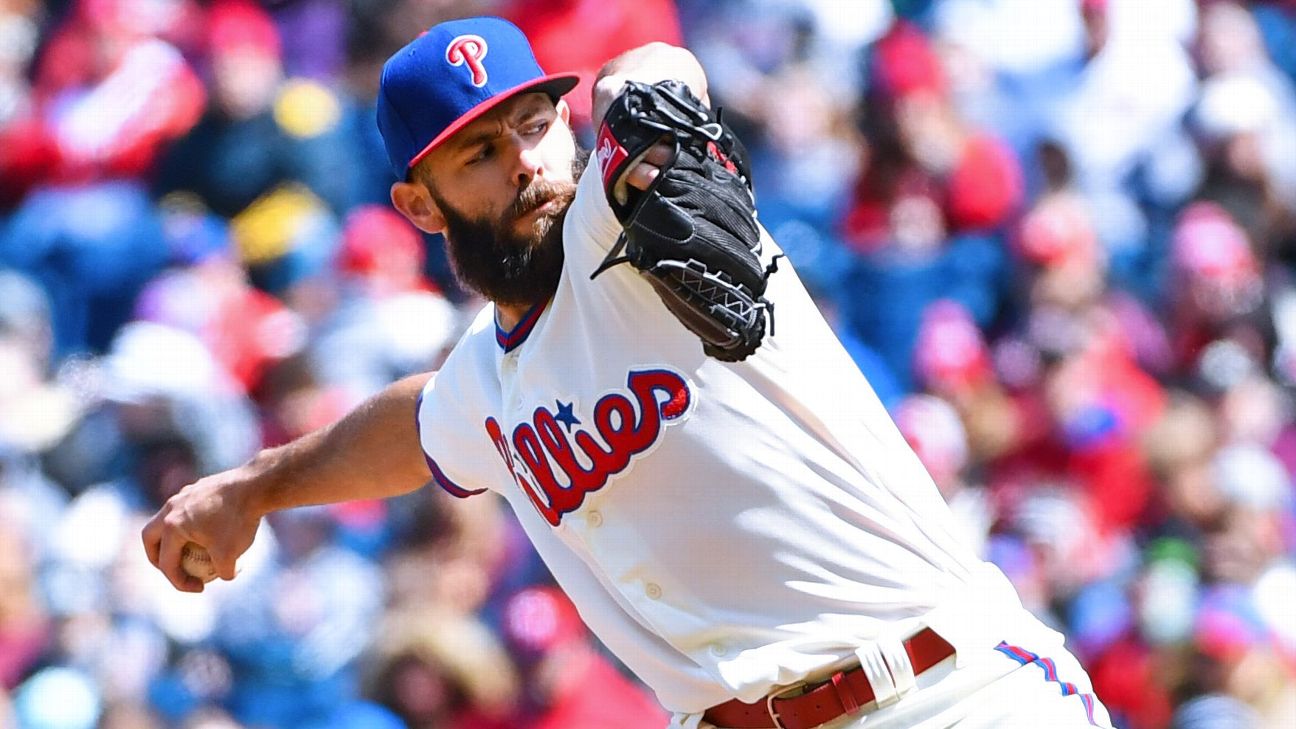 Phillies manager Gabe Kapler doesn't have a problem with recent comments by Jake Arrieta, who was highly critical of Philadelphia's overall performance and defensive shifts this past weekend against the Giants.

Arrieta said the Phillies are "the worst in the league with shifts"after Sunday's 6-1 loss to San Francisco, which completed a three-game series sweep during which Philadelphia scored only one run.

Arrieta also referred to it as "just a really horse---- series" and said the Phillies "need to have an accountability check," citing this coming stretch as a "key moment in our season."

Kapler, who is in his first year as manager, told Fox Sports on Monday that he agrees with Arrieta's assessment.

"Jake's comments are true -- we didn't play well, and we can be better," Kapler told Fox Sports. "It's a good opportunity for us to sit down and discuss how we can improve our team.

"Personally, I don't mind Jake expressing how he feels about shifts or anything else."

The Phillies (31-26) begin a road series Tuesday against the Cubs, the team Arrieta left in free agency. The Phillies have lost six of their past eight but enter Tuesday just 2 games behind the first-place Braves in the National League East.

Kapler told Fox Sports that he appreciates Arrieta's passion and that "the last thing I want is for our clubhouse to be content."

"If we're content, it means we're not getting better," Kapler said. "Our clubhouse should be passionate, driven and only satisfied when we are clicking on all cylinders. 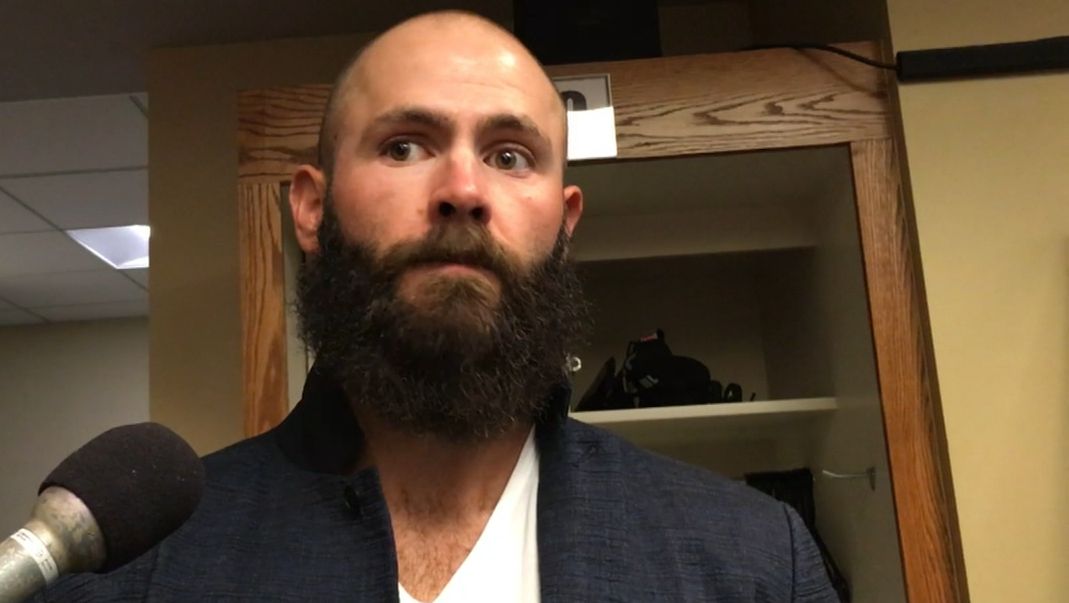 Arrieta sounds off on Phils' series, defensive shifts
Jake Arrieta is not happy about Philadelphia's scoring only one run against the Giants and points to the team's struggles while shifting on defense.
Report a correction or typo
Related topics:
sportsespnmlbjake arrietaphiladelphia phillies
Copyright © 2021 ESPN Internet Ventures. All rights reserved.
More Videos
From CNN Newsource affiliates
TOP STORIES