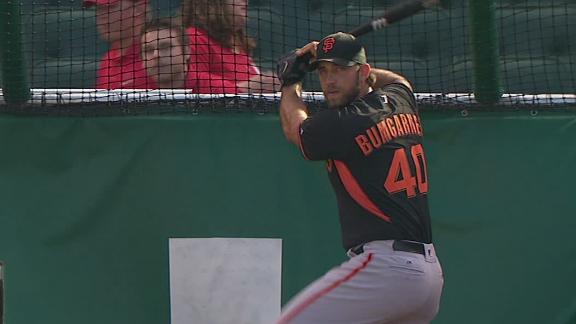 After he put on a display in batting practice Sunday at Busch Stadium in St. Louis, the hard-hitting pitcher reiterated to ESPN's Buster Olney that participating in July's Home Run Derby is a priority for him.

"I want to do it," Bumgarner told Olney before the Giants' 6-3 loss to the St. Louis Cardinalson ESPN's Sunday Night Baseball.

It's hard to blame Bumgarner for wanting to see how he would stack up against the game's best hitters. After all, his 13 career homers top all active pitchers.

Unfortunately for Bumgarner, Bochy won't let him compete in the derby. Even though Bochy initially told Olney he would let his ace participate if asked, he quickly cleared the record.

Bochy, however, said he would love to see what Bumgarner could do in the derby.

"And Bum, he's convinced he could win it," Bochy said. "I think he would wear himself down in the first round, he'd try to hit it so hard."

During batting practice Sunday, Bumgarner sent more than a dozen balls over the fence in left field. Two balls reached the third deck, above the "Big Mac Land" sign. His final cut reached the fourth deck, a feat rarely accomplished at Busch Stadium. 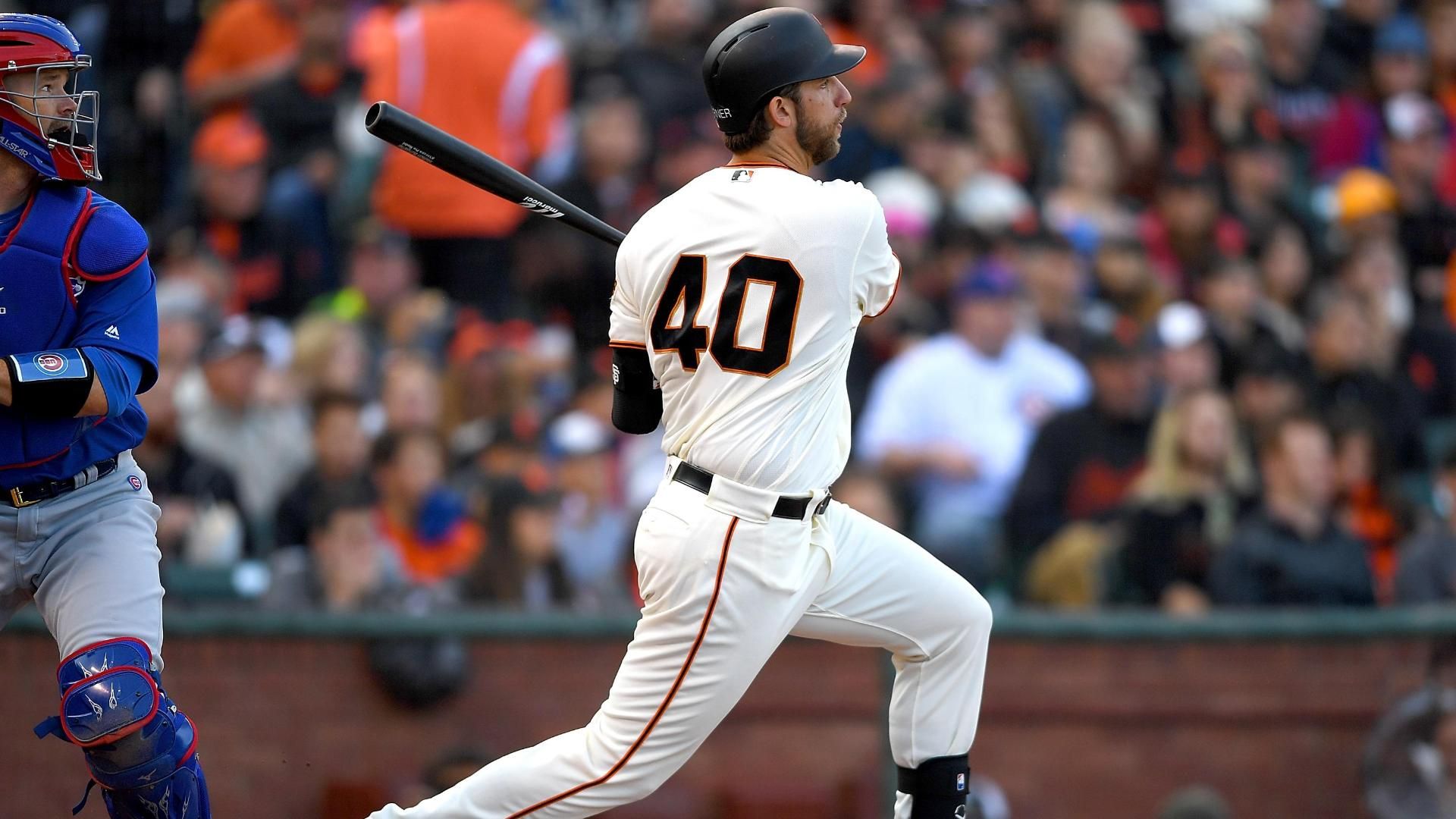