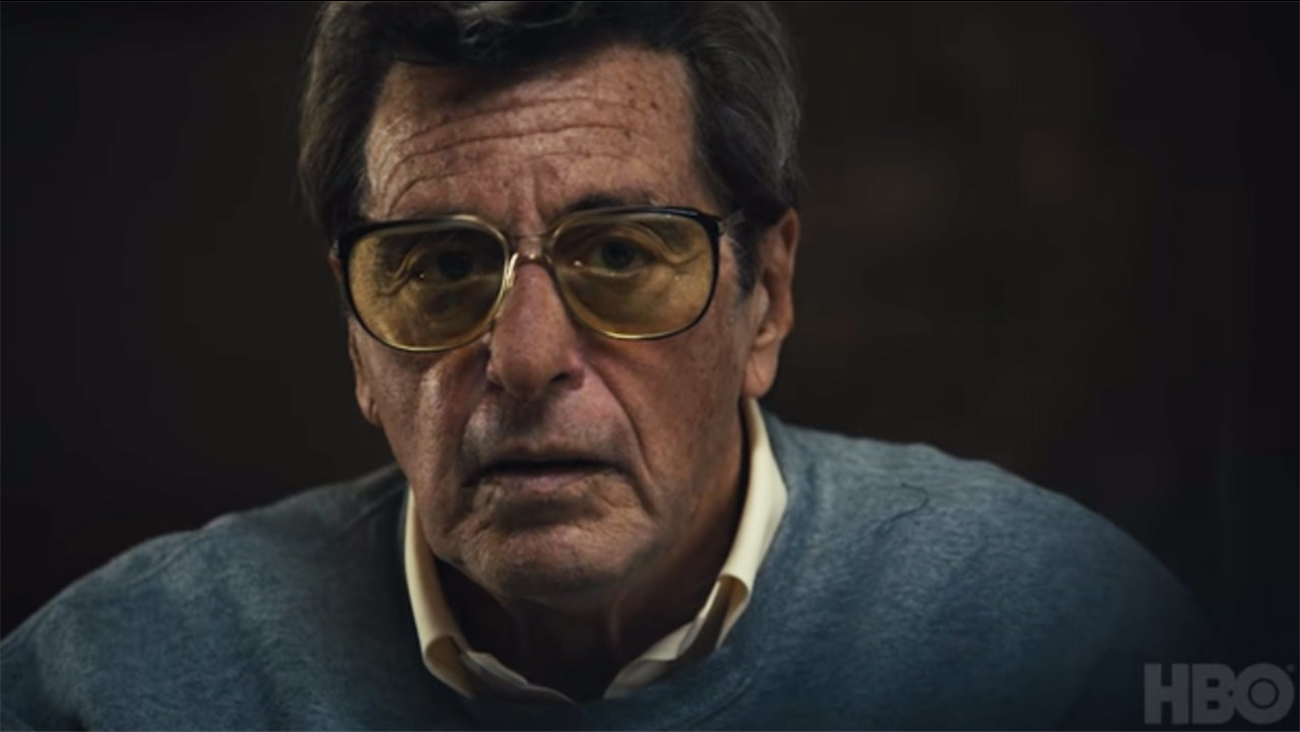 HBO tweeted the premiere date Friday, along with a trailer for the film directed by Barry Levinson.

A report commissioned by the university and conducted by a team led by former FBI Director Louis Freeh concluded Paterno and three administrators hushed up the allegations against Sandusky.

The three administrators were sentenced to jail. Former university President Graham Spanier is appealing his conviction.