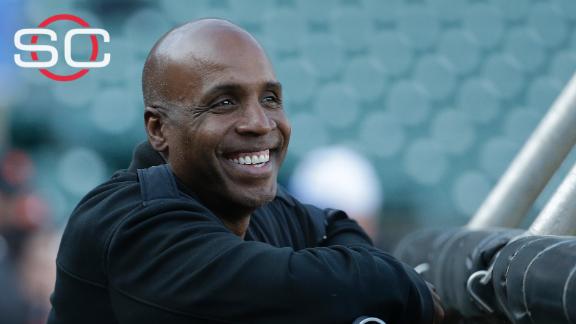 ESPN
The Miami Marlins are working to finalize a deal to hire Barry Bonds to the team's coaching staff, a source told ESPN.

Bonds, who most recently played in the majors in 2007, has worked as a special instructor for the San Francisco Giants during spring training the past two seasons.

CBSSports.com reported earlier Monday that the Marlins were having internal discussions about hiring Bonds as a hitting coach.Frank Menechino, who has been Miami's hitting coach since 2014, is expected to return to the Marlins, who could have two hitting coaches if they hire Bonds.

Bonds is Major League Baseball's career home run leader, with 762. He hit an MLB-record 73 homers in 2001 and had a career batting average of .298 over 22 seasons with the Pittsburgh Pirates and Giants.

After retiring, Bonds was indicted in December 2007 for his testimony before a grand jury investigating the Bay Area Laboratory Co-Operative and its distribution of illegal performance-enhancing drugs. Bonds told the grand jury he didn't realize substances he used were illegal PEDs. He was convicted of the obstruction charge in 2011, but an 11-judge 9th U.S. Circuit Court of Appeals panel overturned the conviction in April.

Bonds has been denied entry into the sport's Hall of Fame by baseball writers largely due to his PED use. This year, he appeared on 36.8 percent of ballots -- less than half the 75 percent needed. 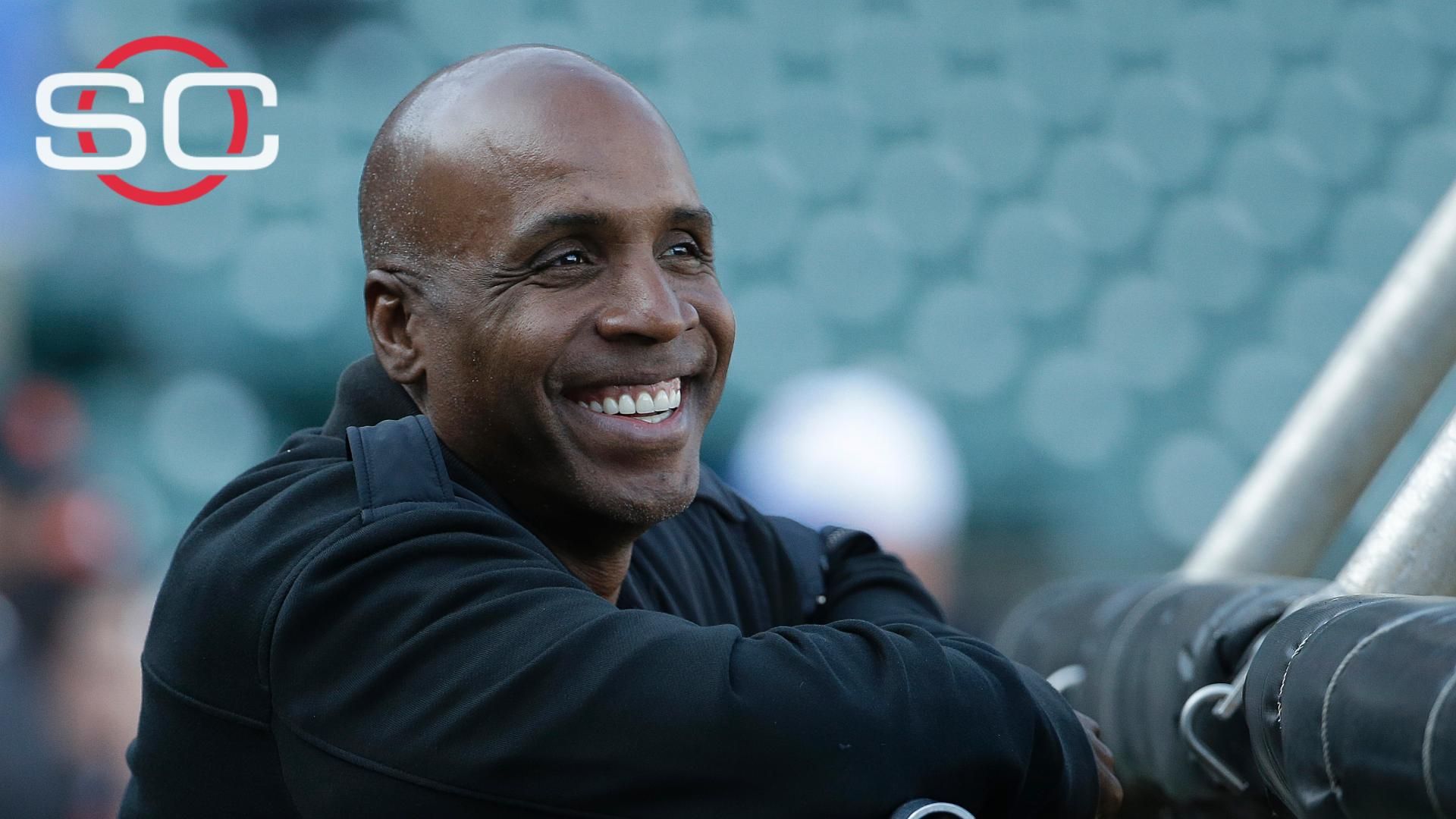