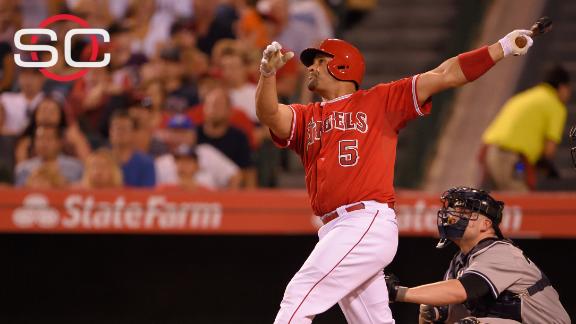 Baltimore's Manny Machado will face Dodgers rookie Joc Pederson in the other matchup in that part of the bracket, which was announced Wednesday.

In this year's new format, two-time championPrince Fielderof Texas faces Cincinnati's Todd Frazier, and Toronto's Josh Donaldson takes on Chicago's Anthony Rizzo in the other bracket of the annual contest, to be held at Great American Ball Park on Monday.

The Frazier-Fielder winner faces Donaldson or Rizzo, and the Bryant-Pujols winner goes against Pederson or Machado.

Brackets were based on season home run totals through Tuesday.

With two players in the competition, Cubs manager Joe Maddon knows who he'll be pulling for.

"If there's such a thing as a tie and they both can win it, I'll take it," Maddon said.

This will be Pujols' fourth time competing in the Home Run Derby. He reached the semifinal in 2003, 2007 and 2009 but has never won the event.

Pujols, who leads the American League with 26 homers, said he is looking forward to the new format. Instead of being given a number of outs per round, each player will have five minutes to hit as many home runs as possible. The clock will stop after any home run balls hit in the final minute land; it will resume after the next nonhomer lands or after a swing and miss.

Pederson remarked on the new format's transition to a time limit instead of a 10-out limit.

"Swinging for five minutes, that's going to be a really long time. Really long," Pederson said. "Hopefully I don't have to go first and I can watch how some of the veterans go about it."

Players can earn an extra minute if they hit two home runs that land 420 feet or more and a bonus 30 seconds if one of those blasts lands 475 feet or more. The maximum bonus time a player can get is 1:30.

"If anything, it'll be better because you don't have to sit around so much like you did in the past,'' Pujols said. "If I hit in the first round, we had to wait until everybody hit, and sometimes you sat an hour and a half, two hours.'' 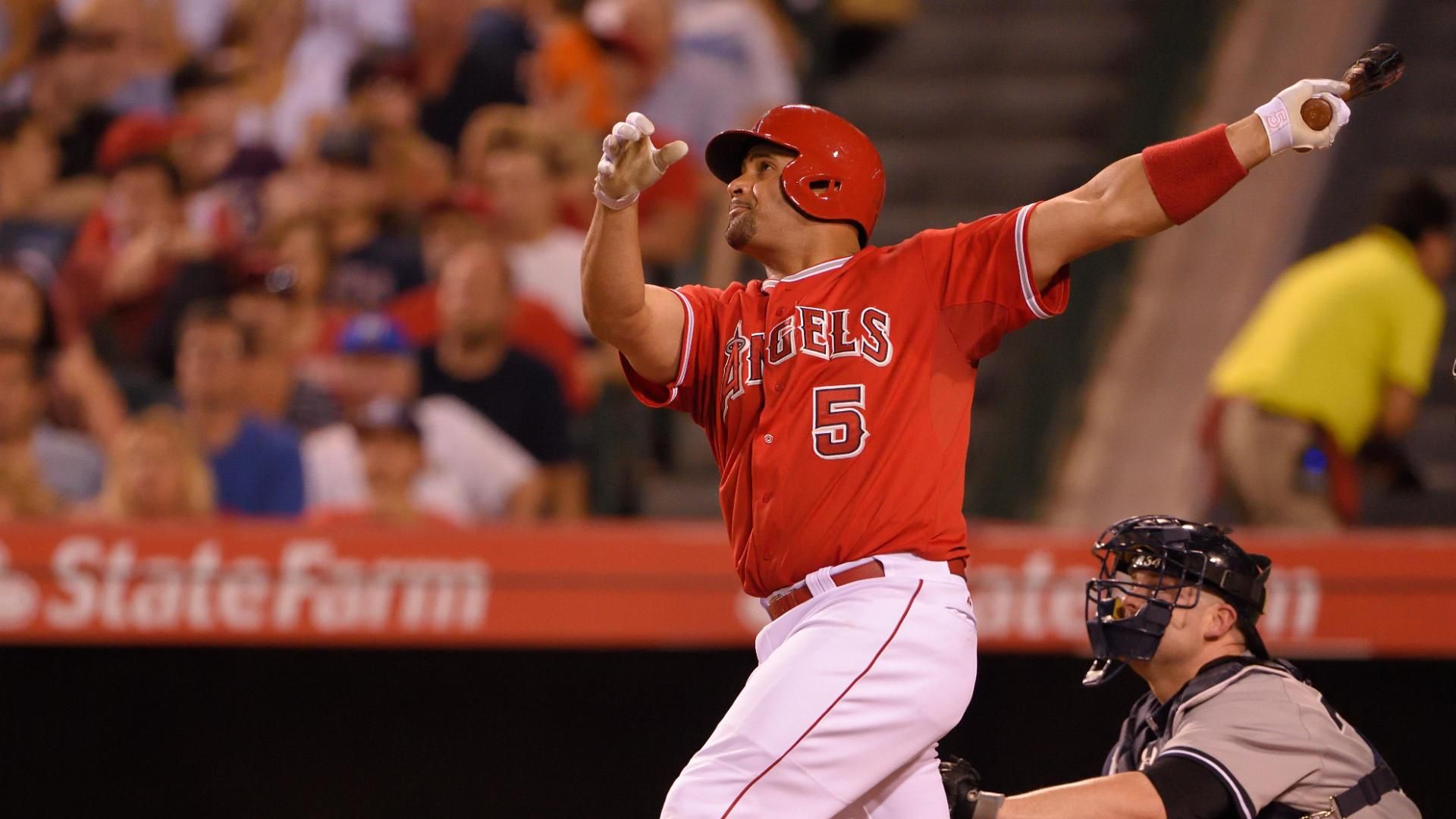