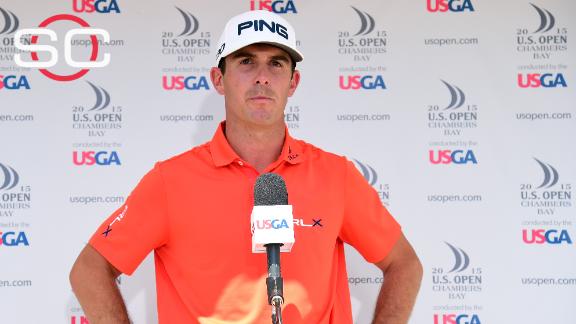 Then he went off on Twitter and Instagram after his final round at Chambers Bay, finishing 11 over par for the U.S. Open, including a final-round 77.

"It is disgraceful that the @USGA hasn't apologized about the greens," he wrote. "They simply have said 'we are thrilled the course condition this week.' It wasn't a bad golf course, In fact it played well and was playable.

"What wasn't playable were the green surfaces. If this was a regular PGA tour event lots of players would have withdrawn and gone home on Wednesday, but players won't do that for a major. They were simply the worst most disgraceful surface I have ever seen on any tour in all the years I have played. The US Open deserves better than that."

Poulter, an Englishman who criticized the course in April before seeing it, had vowed not to say anything about it until after he finished the tournament. He posted an unflattering photo of the greens and wrote 328 words.

He wasn't alone in criticizing the greens, a common theme for most of the week.

"I think a lot of the players, and I'm one of them, have lost some respect for the USGA and this championship this year for the greens," said Billy Horschel, who shot 67 on Sunday. "And not only the greens. One of the biggest issues I have is for the fans ... the viewing is awful ... when you're not able to get up close and watch championship-caliber players play a golf course, it's disappointing.'

"It's just a very disappointing week to be here," he added. "When you come to a championship tournament, obviously you are going to find out who the best player is, but when you neglect one of the skills or take away one of the skills from a player, and that be putting ... I'm a really good putter, and I have not had a great week on the greens.

"And it's not due to the fact that my stroke is off or my speed is off. I've hit a lot of really good putts that have bounced all over the world. So it's just frustrating. I played awesome golf today. I played my tail off to shoot 3 under par. And I really felt like I should have shot 6, 7 or 8 under, but I wasn't able to due to the fact that some of the putts I hit just hit some really bad spots on the greens and got off line and didn't go in."

Horschel said he was at Chambers Bay six weeks ago and loved the setting, comparing it to Pebble Beach and Royal County Down.

"It's just been a disappointing week with the way the greens are," he said.

Chris Kirk also was among the bevy of players to voice frustration after carding a 10 on the par-4 opening hole Sunday. 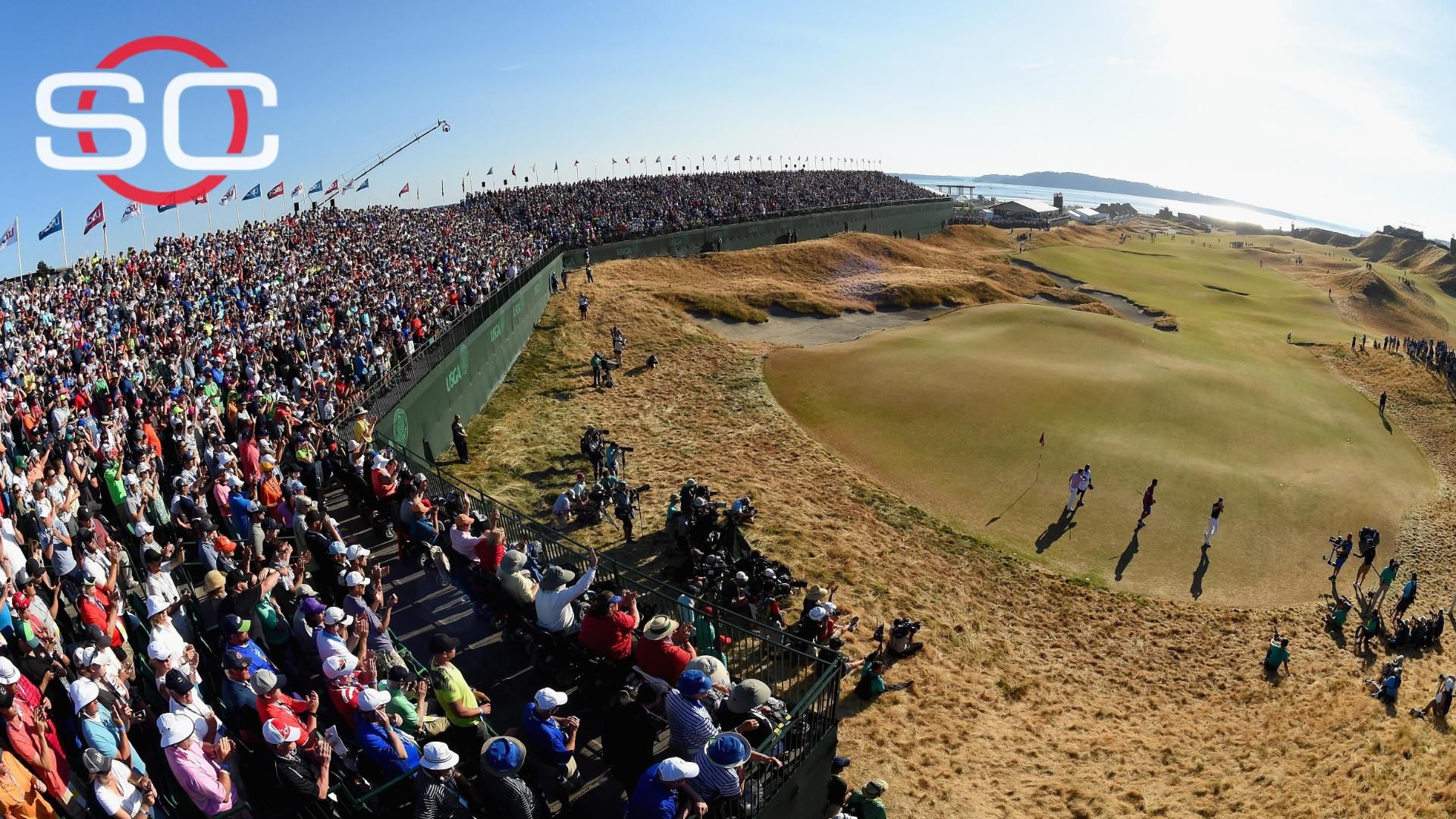 Horschel: 'I've lost some respect for the USGA this week'
Billy Horschel discusses his frustrations with Chambers Bay after finishing the U.S. Open 4 over par.

Can Spieth win the Grand Slam?
Tom Rinaldi and Andy North discuss how Jordan Spieth's game fits with St. Andrews for the Open Championship, and how long this loss will linger with Dustin Johnson.