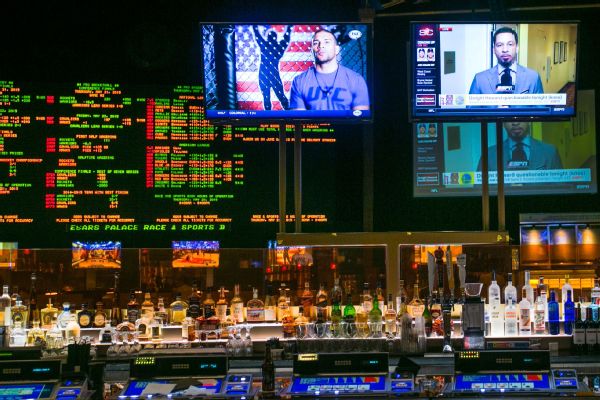 A surge of money from influential bettors came in on underdog Washington this week, driving the point spread down ahead of Saturday's semifinal with Alabama in the Chick-fil-A Peach Bowl.

The Crimson Tide had been favored by as much as 17 points over the Huskies in recent weeks. But as of Friday morning, the line had shrunk to Alabama as a 13.5-point favorite, with multiple sportsbooks reporting sharp action on Washington.

Since Tuesday, Las Vegas sportsbook operator CG Technology had taken six times as much money on Washington as it had on Alabama.

Alabama is 71-3 straight-up when favored by more than 13 points under coach Nick Saban.

MGM's sportsbooks had taken twice as many bets and twice as much money on Washington plus the points, including sharp bets on the Huskies at +15.5, +15 and +14.5.

"Anything over 14, the sharps took it," MGM vice president of race and sports Jay Rood said Thursday.

It's still early, though, and the bulk of the betting action will be placed over the next two days, leading up to Saturday's kickoff in Atlanta (3 p.m. ET, ESPN).

"I have a feeling that some of the larger wagers that we're going to see [Friday] and Saturday are going to definitely be on Alabama," Rood added.

Offshore sportsbook PinnacleSports, known to cater to sophisticated, big-money players, opened the Crimson Tide as 16.5-point favorites on Dec. 5. The line dipped to Alabama -14.5 on Dec. 14 and remained there until this week's flurry of money showed on the Huskies across the market.

The action was much more even at William Hill's Nevada sportsbooks, where the average-size bet on Washington was $113 compared to $112 on Alabama.

In the other College Football Playoff semifinal, Ohio State is a 3-point favorite over Clemson in the Playstation Fiesta Bowl (7 p.m. ET, Saturday, ESPN). Approximately 60 percent of bets were on the Buckeyes as of Thursday afternoon at MGM sportsbooks, but the underdog Tigers had attracted the bigger bets, including a mid-five-figure money-line bet on the Tigers to win straight-up.

At the Westgate SuperBook, there were twice as many bets and four times as much money on Clemson.

In Friday night's Capital One Orange Bowl (8 p.m. ET, ESPN), Michigan is a 7-point favorite over Florida State. Seventy-six percent of the money that had been bet at William Hill was on the Wolverines.

Underdogs have gone 11-16 straight-up and 20-7 against the spread in bowls heading into Friday's games. 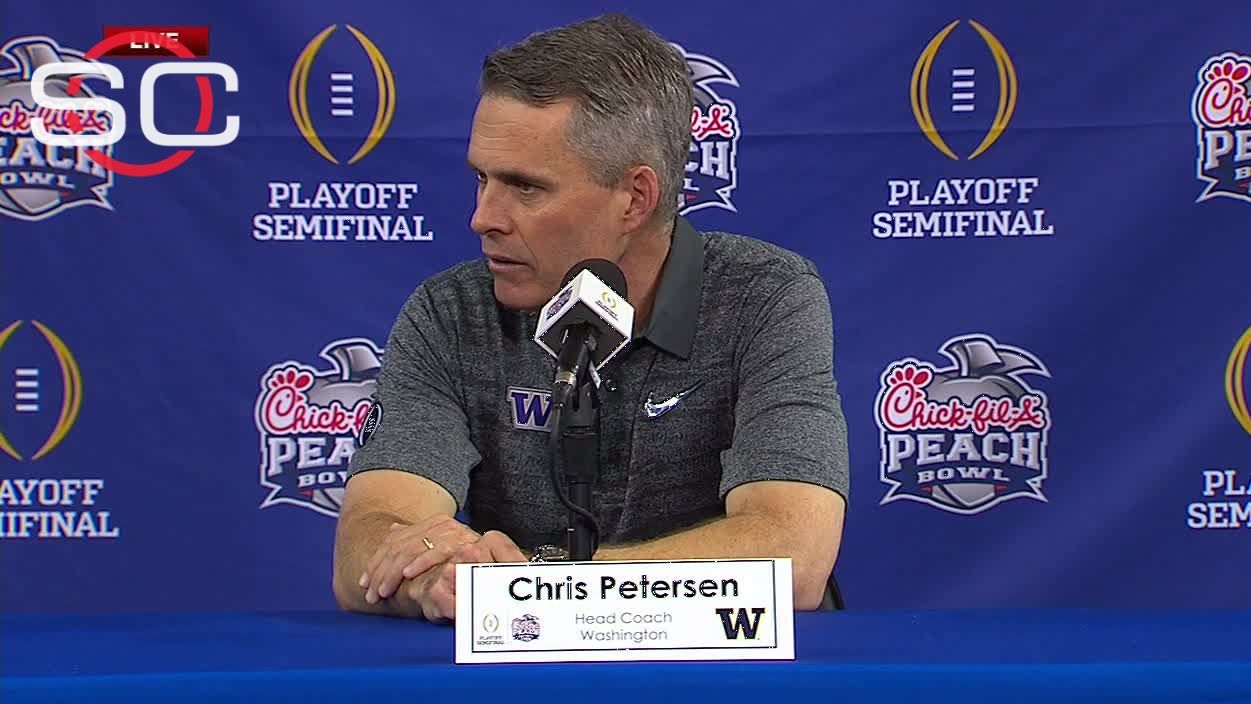