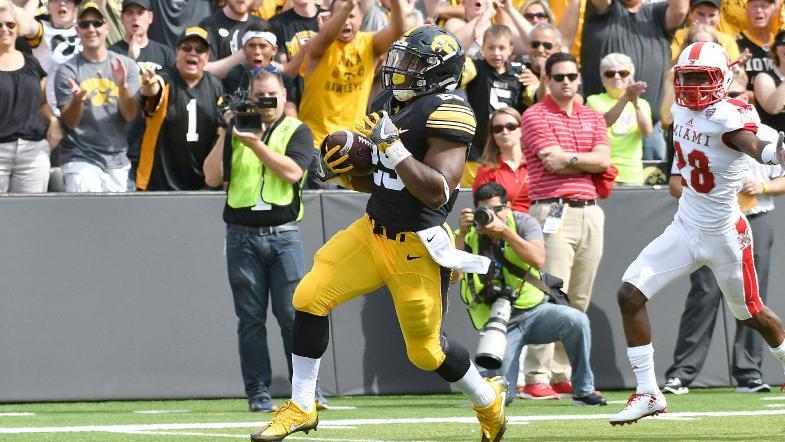 ESPN
By Brian Bennett
The Iowa Hawkeyes have given longtime coach Kirk Ferentz a six-year contract extension and raise through the 2025 season, the school announced Tuesday.

Ferentz, 61, will make $4.5 million per season under the new extension, which the school said runs through Jan. 31, 2026. He had been paid a little more than $4 million annually under his old agreement.

"I've said it many times, I would like Kirk to retire as a Hawkeye, and this contract is a strong statement toward that commitment," Iowa athletic director Gary Barta said in a statement released by the school."

Ferentz is already tied for the current longest tenure at the same school in the FBS, as he and Oklahoma's Bob Stoops were both hired in 1999. Ferentz was already signed through the 2019 season, but the school rewarded him after a 12-2 season in 2015 that included appearances in the Big Ten title game and the Rose Bowl.

"Iowa is home to me, my wife, Mary, and our five children," Ferentz, 61, said in a statement. "We moved a lot during the early years of coaching, but once we arrived in Iowa City this quickly became our home. We appreciate and value what it is to be an Iowan and an Iowa Hawkeye."

Ferentz will surpass Hayden Fry, who he worked with for years as an assistant, as the longest-tenured coach in Iowa history if he stays through the end of his new deal. Fry coached for 20 seasons at Iowa.

"There were two great coaches here, (Ferentz) and (Hayden) Fry. He's an amazing coach, an amazing guy to look up to. He does all the small things right," linebacker Josey Jewell said. 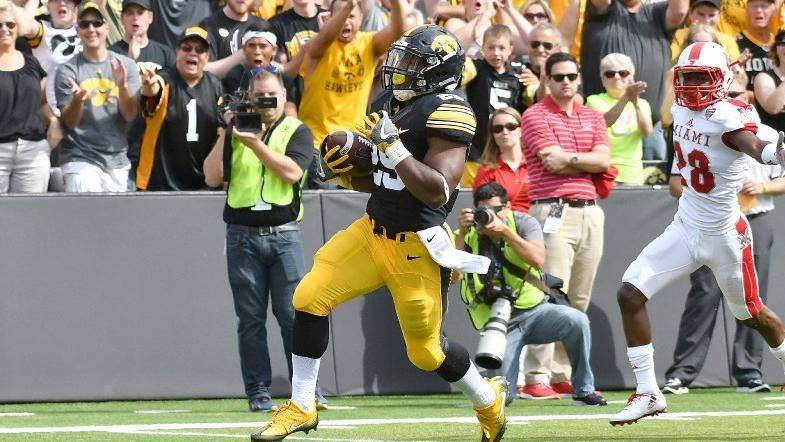