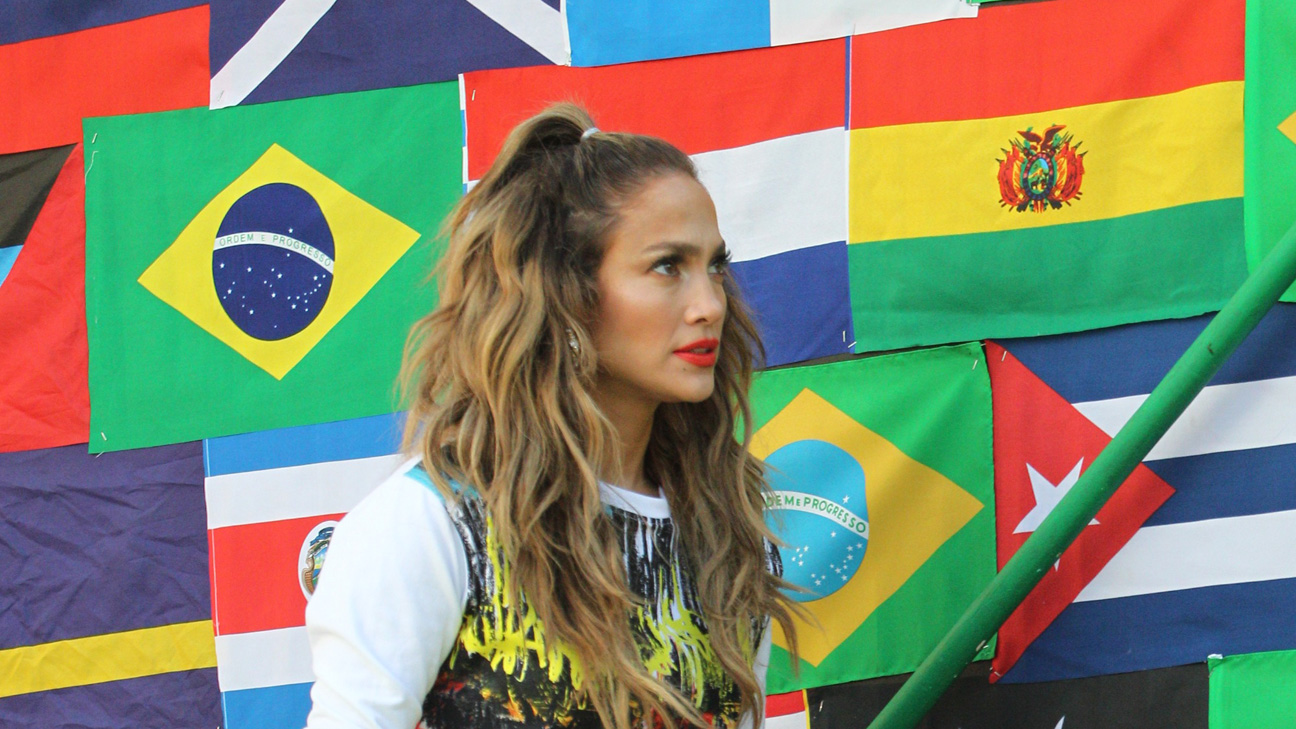 
Jennifer Lopez will not perform the World Cup's official song alongside fellow artists Pitbull and Claudia Leitte during the tournament's opening ceremony in Brazil, FIFA officials confirmed on Sunday.

The organisation stated that Lopez cannot perform at Thursday's event as earlier planned because of unspecified "production issues."

The singer's representatives did not explain the reason why Lopez would not be joining the act, only confirming the announcement in an emailed response, stating: "Regretfully Jennifer Lopez will not be attending this year's World Cup opening ceremonies."

FIFA said in a press release that Cuban-American rapper Pitbull and Brazilian singer Claudia Leitte will sing the official tune "We Are One" before Brazil take on Croatia at Thursday's opening game in Sao Paulo.

The song has been criticised in Brazil, with detractors stating that it sounds too generic and features foreign musicians singing mostly in English and Spanish. Leitte sings only a few seconds at the end of the song in her native Portuguese.