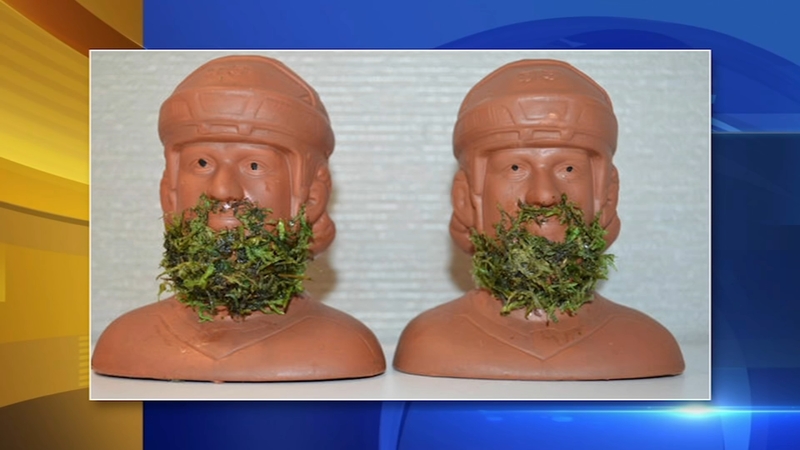 Flyers give out Voracek Grow-A-Beard

His play is being called inspiring. His look has been described as, well, gritty.

And things got even more hairy for the star and fans Tuesday night.

The Flyers gave away a Voracek 'Grow-A-Beard,' a Chia Pet of the popular right winger. 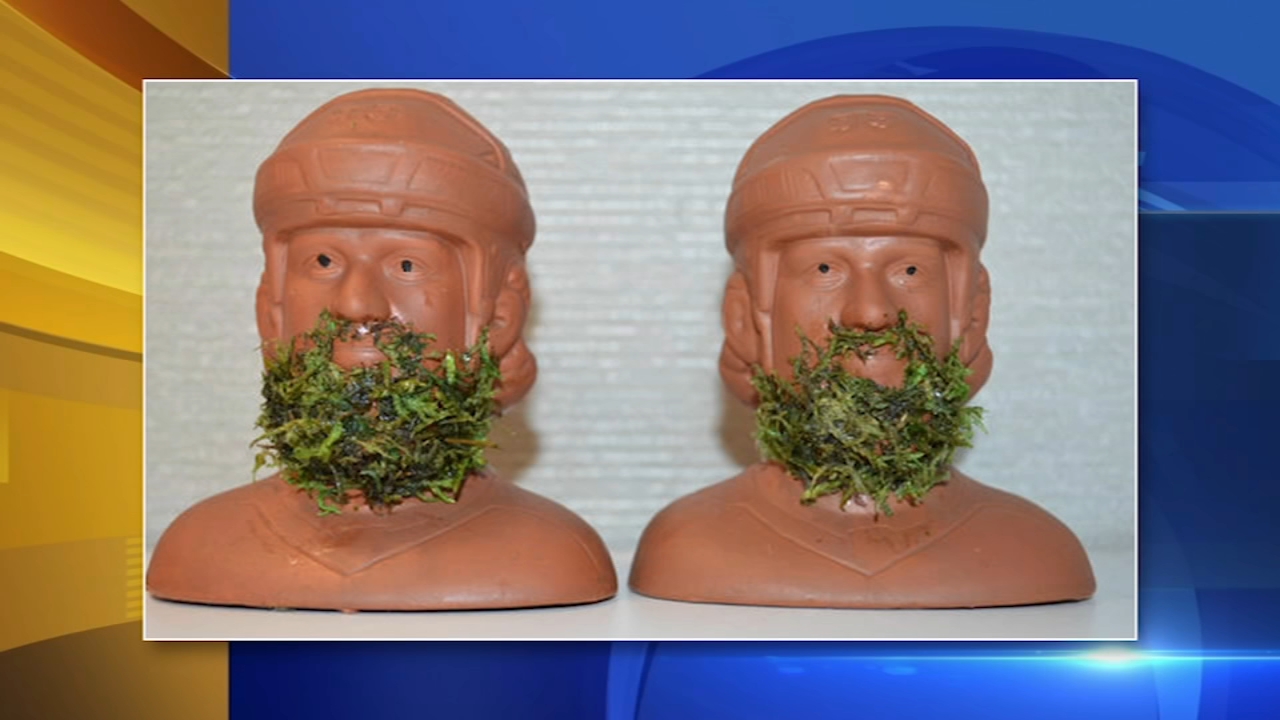 His teammates gave their first impressions of the giveaway to Action News:

"I'm just upset they didn't get one on my desk earlier," coach Dave Hakstol said.

"It's pretty cool. I wouldn't have one, but I'm sure a lot of fans would appreciate that. I see Jake enough, so I don't really need that," captain Claude Giroux said.

"It's awesome. Jake doesn't know what a Chia Pet is, but it's awesome," defenseman Shayne Gostisbehere said.

Flyers forward Travis Konecny was also unsure what the giveaway actually was.

"I have no idea what that is," Konecny said, as he was looking at it.

When explained - it's a statue that will grow Jake Voracek's beard - Konecny admitted, "That's a good idea, actually."

As for the man himself, Voracek didn't seem to be much of a fan.

"I didn't know anything about it. We'll see how it goes," Voracek said.

As the actual Voracek beard grows, so does its legend.

"I think he's just very lazy," Giroux said. "I think he just likes the look. It suits him for sure."

Gostisbehere, however, admits he's jealous of Voracek's pottery that grows.

"I'm very jealous. I wish I had my own Chia Pet. Not a lot of people can say that," Gostisbehere said.

If this catches on - think of the possibilities!

Or even a Jim Gardner Chia Pet?