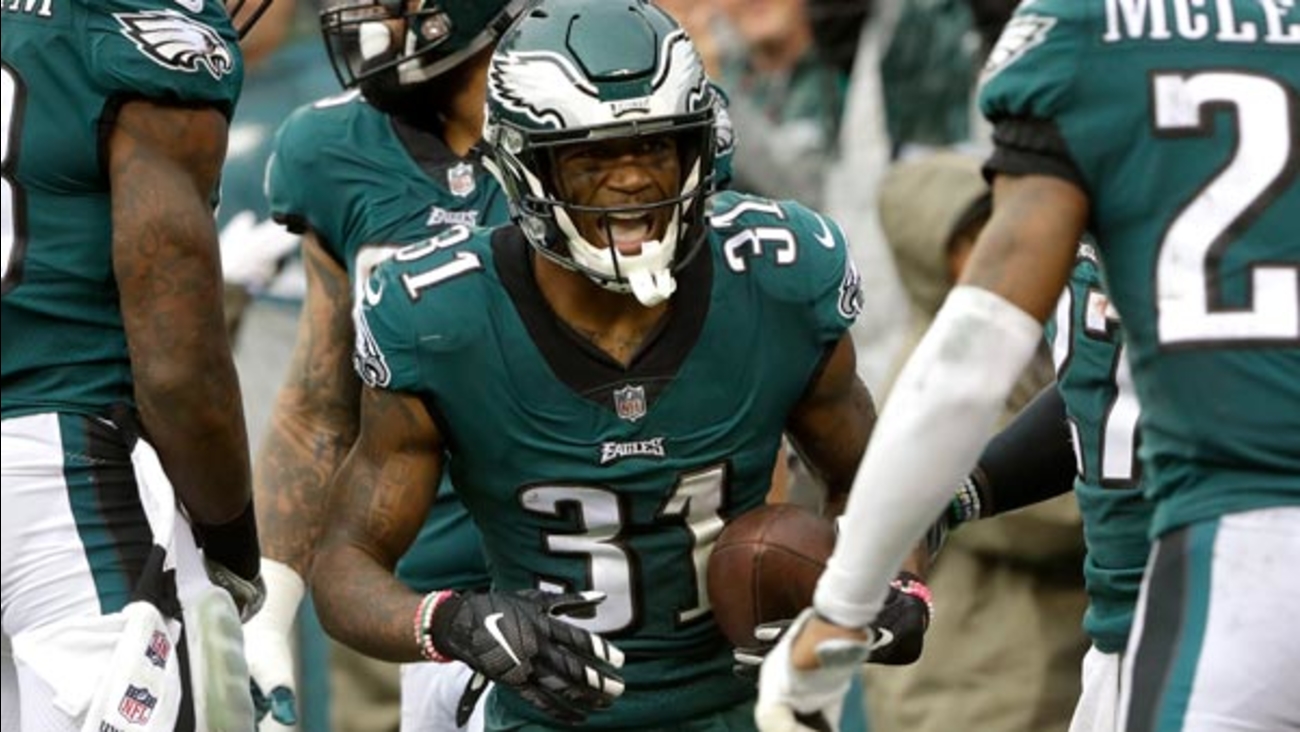 Jamie Apody looks at the Eagles' season ahead 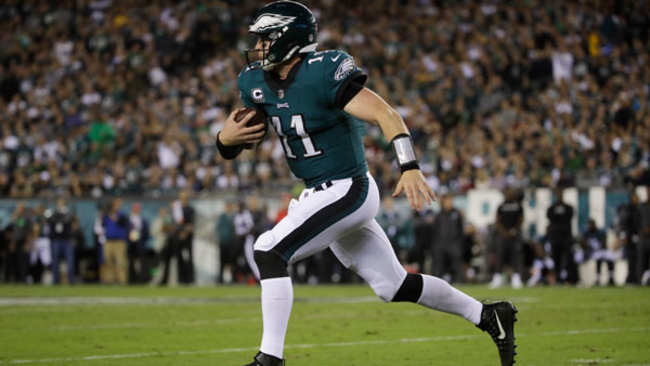