Jason Garrett: 'Dez shouldn't be in that situation' 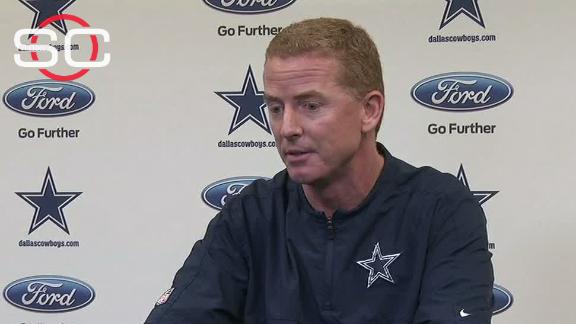 On Friday, Garrett addressed the issue with Bryant and the entire team.

"I believe that 100 percent of our guys do things the right way about 98 percent of the time," Garrett said. "What we need to do as coaches is to make sure they understand what the expectations are for their conduct and behavior on the field, their conduct and behavior off the field, and when they don't do things the right way, we're going to let them know.

"We're going to get them back and hold them to that standard. That's what the case was here. It's certainly behind us. It was addressed directly with the individual involved, Dez, and also with our football team, and we're going forward."

Bryant went on a prolonged rant aimed at reporters, including ESPN's Jean-Jacques Taylor. Wide receiver Devin Street said Taylor used a racial slur after he attempted to get involved in the discussion, which Taylor denied and other Cowboys officials said did not happen.

Bryant did not leave the locker room until after Garrett walked in.

After the media session was over Thursday, Bryant took to Twitter to explain his view on what happened inside the locker room and how he is being portrayed.

"Dez shouldn't be in that situation," Garrett said. "If someone is going to incite him, just remove yourself from the situation."

Bryant was agitated Thursday when a reporter asked if he would talk and had wanted to speak with Taylor about a column written last week. Asked whether it was his understanding that Bryant was incited, Garrett did not want to elaborate, referring to his statement about how the situation has been handled and the team is moving on.

This is the second straight week that an off-field story has drawn attention to the Cowboys. Last week, Deadspin released photos of the injuries suffered by Greg Hardy's ex-girlfriend that led to domestic violence charges against the defensive end, who spent the final 14 games of the 2014 season on the commissioner's exempt list and was suspended for the first four games this season.

"I don't think it affects our team," Garrett said of the potential distractions. "We've talked about it. Our team does a great job of coming to work every day. Watch us practice. We practice the right way. Watch us play. We play the right way. It's a determined, focused, mentally tough football team that works hard, trying to embrace an opportunity. That's what we are. That's the world we live in; that's the culture we try to create.

"It doesn't always translate into winning games. What we need to do is find ways to win games at the end of games. We've been close five of the six games we've played here in the last month and a half. We've got to do the things necessary, make stops on defense, make plays on offense and the kicking game. That's what we're focused on." 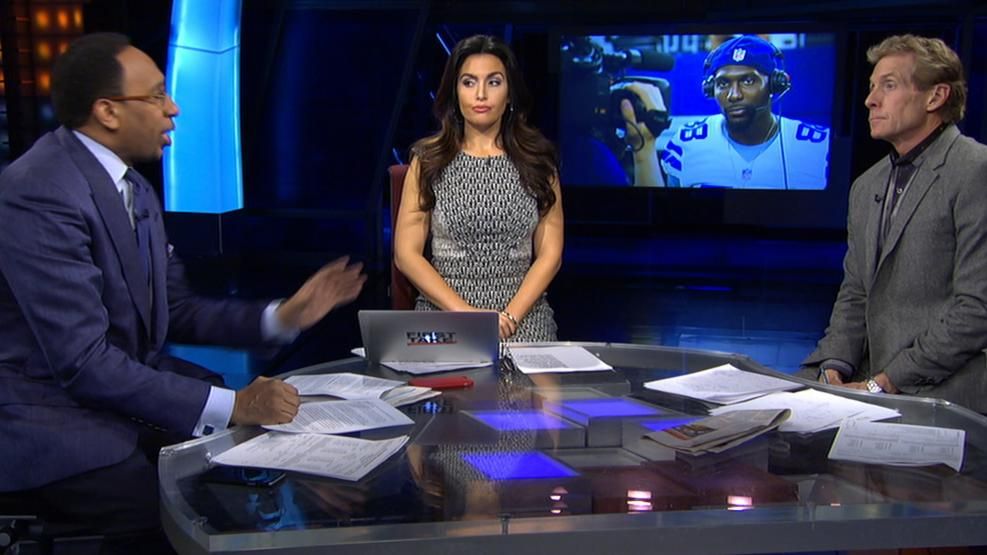