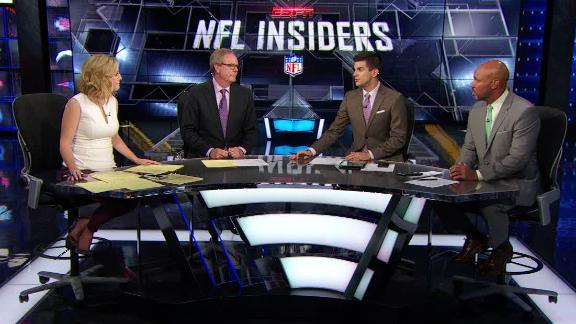 "To my knowledge, right now, no [he will not need surgery]," Fox said. "But to eliminate it down the road, I'm not a doctor, so I can't tell you that. But it doesn't appear like that at this point."

Fox said the veteran quarterback is considered day to day, but stopped short of declaring Cutler out for Sunday night's road game against the Dallas Cowboys.

"Not really [sure if he can play this week], we'll just take it day to day," Fox said. "Brian Hoyer stepped in and did a pretty good job. We'll evaluate that tomorrow and split up practice as need be."

Cutler acknowledged he was "concerned" about the injury after Monday night's loss to the Philadelphia Eagles, saying he aggravated the injury earlier in the game and that he "couldn't really grip the ball."

Cutler said the injury contributed to his throwing an interception to Eagles linebacker Nigel Bradham with 36 seconds left in the third quarter.

That turned out to be Cutler's final play of the game.

"I couldn't get as much on it as I wanted to, to put it over the top of that 'backer," Cutler said of the interception. "It was unfortunate, hurt the team. I knew I was putting the team, especially the offense, in jeopardy at that point. ... I knew my day was done."

An 11-year veteran, Cutler has missed 15 games because of injuries since 2010. He broke his right thumb in a Nov. 2011 game against the San Diego Chargers while trying to make a tackle following an interception. The injury caused him to miss the rest of the season.

The Bears were 7-3 after beating the Chargers but lost their next five games and didn't make the playoffs.

"I think Jay probably originally hurt his thumb five years ago," Fox said. "But he practiced every play of practice last week, I think you guys were out there."

An eight-year NFL veteran, Hoyer, 30, passed for 2,606 yards, 19 touchdowns and seven interceptions for the Houston Texans last year. However, Hoyer tossed four interceptions in Houston's playoff loss to Kansas City that prompted the Texans to release him in the offseason.

The Bears signed Hoyer to a one-year deal that included $750,000 in guarantees. 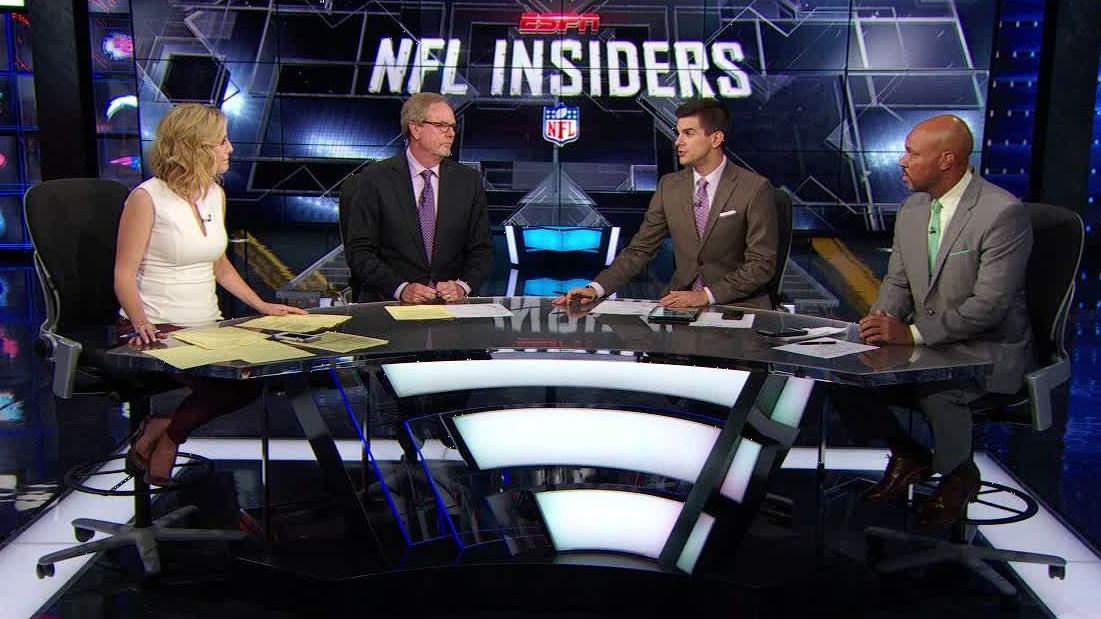