Jerry Jones doesn't want 'to rule out anything,' keeps Romo on active roster 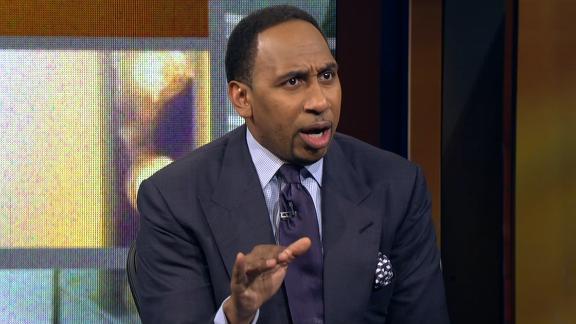 FRISCO, Texas -- Owner and general manager Jerry Jones indicated the Dallas Cowboys will keep Tony Romo on the team's active roster as the quarterback recovers from a compression fracture in his back.

"We don't have anybody valuable enough to take up that lost spot to give us the opportunity to see how [Romo] does," Jones told 105.3 The Fan in Dallas. "There's just not enough value there realistically to bring someone else in. That's the deciding factor. You don't have to spend a lot of time, going over and kind of circumcising a mosquito.... There's nobody good enough to take that spot to give you a chance for that 'if' -- if [Romo] can come back."

ESPN reported Sunday, via a source, Romo would remain on the active roster.

When Romo was hurt Aug. 25 against the Seattle Seahawks, the estimated time frame for a return was six to 10 weeks. At the early end of the spectrum -- with little practice time or conditioning work -- Romo could return Oct. 9 against the Cincinnati Bengals. The Cowboys play the Green Bay Packers on Oct. 16 and their bye week falls Oct. 23.

Jones was asked if Romo could return before the Oct. 30 meeting against the Philadelphia Eagles.

"I don't want to rule out anything," Jones said. "I don't know that anybody is qualified to do that. Medicine basically gives you estimates and guidelines, and I'm not trying to be vague here, but there's no need to rule out anything. We don't have a situation on the 53 [man roster]. This isn't a day-of-game situation."

The Cowboys will make Romo inactive for games until he is healthy. Until then, Dak Prescott will be the starter and Mark Sanchez is the backup. Romo remains in a back brace and he will undergo X-rays to check the healing process in the next week or so, according to Jones.

Jones used tight end Jason Witten as an example of medical baselines being incorrect. In 2012, Witten suffered a lacerated spleen on Aug. 13, yet was able to play in the Sept. 5 season opener.

"These traditional healing times aren't necessarily as bright-lined as you might like for them to be and so his importance to us, his being able to play in a game, a half, is really kind of unique," Jones told the station. "And so we'll be real liberal when we start evaluating when it is he'll come back." 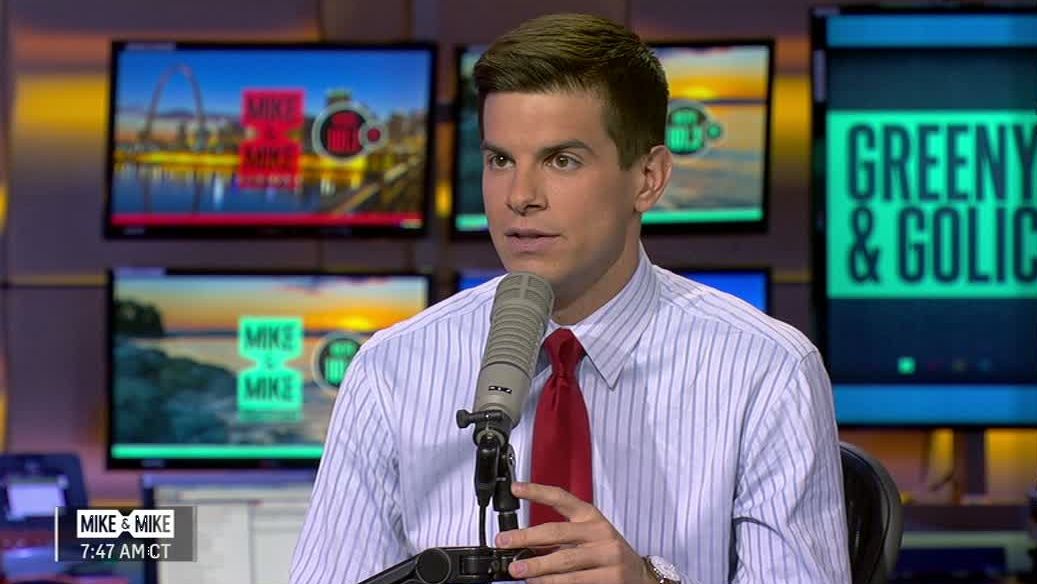 No plan for Sanchez to take a snap for Cowboys
Field Yates explains how the Cowboys only plan on using Mark Sanchez in case of emergency, as well as what it means for Dallas that they did not place Tony Romo on IR to start the season. 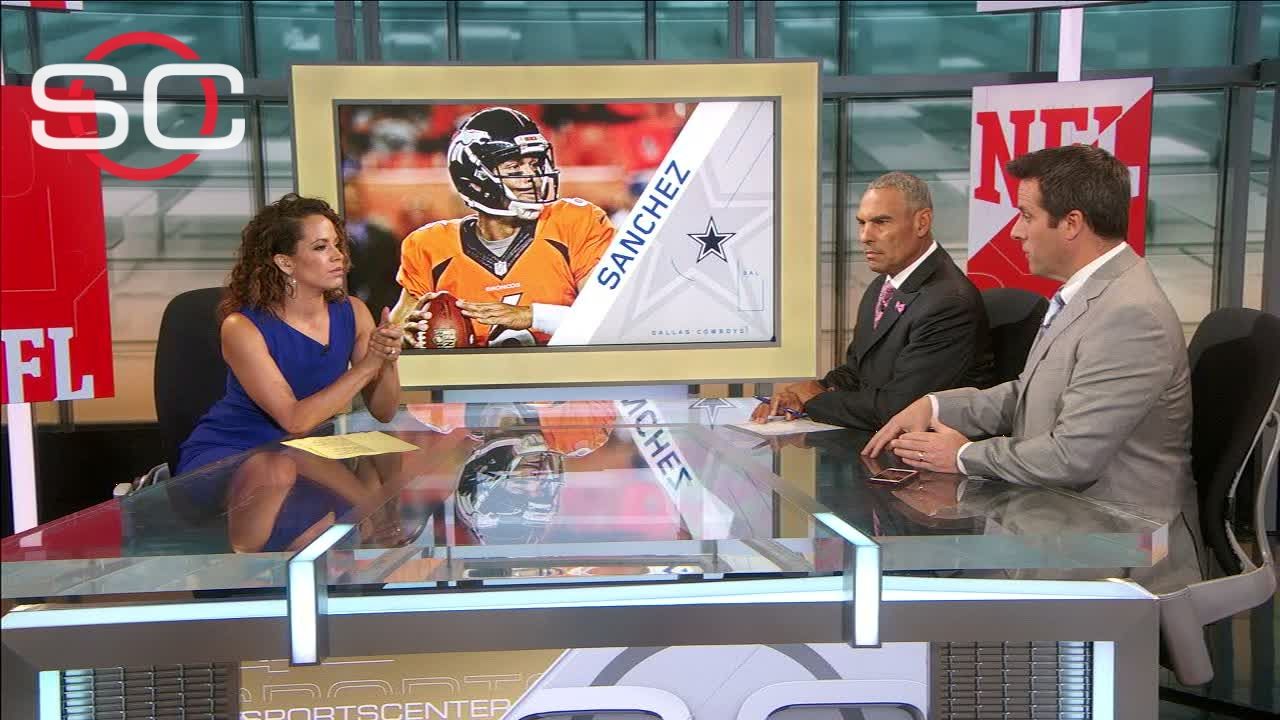