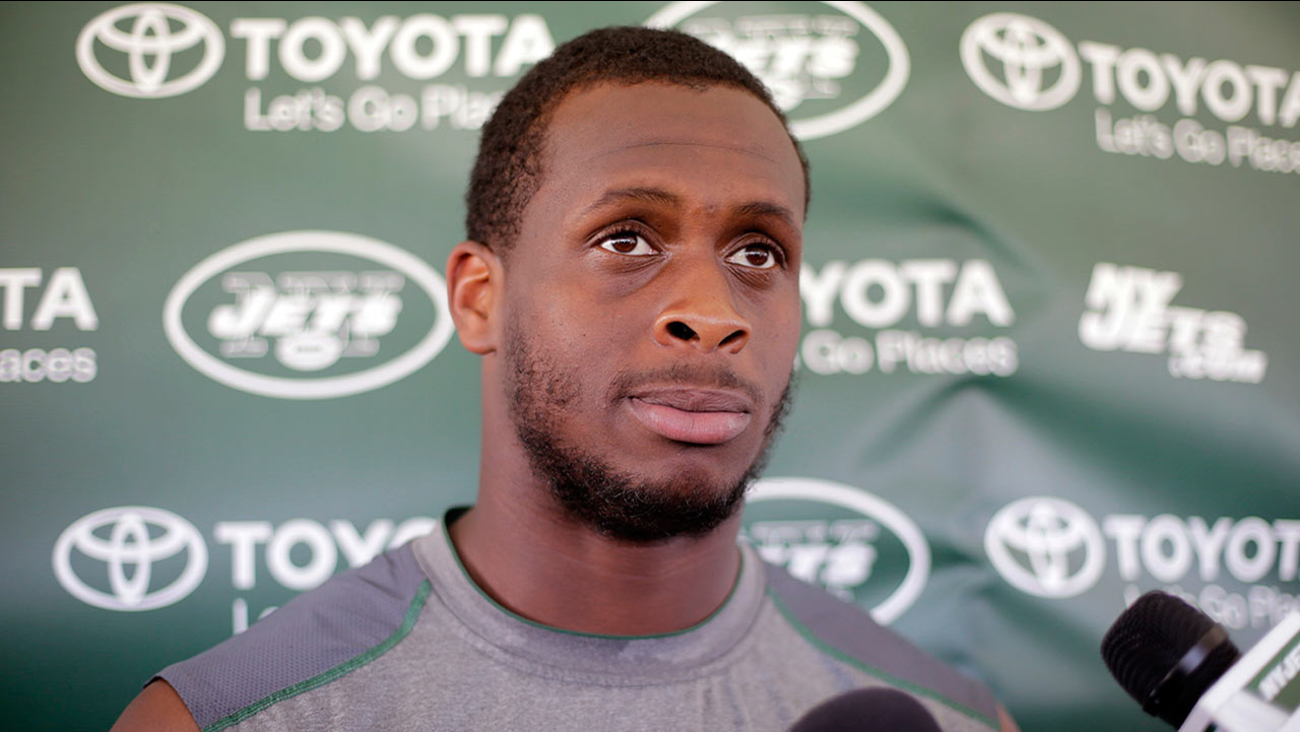 NEW YORK -- New York Jets quarterback Geno Smith will be sidelined at least 6-10 weeks with a broken jaw after being punched by teammate Ikemefuna Enemkpali in the locker room Tuesday morning.

Coach Todd Bowles made the announcement in an impromptu news conference before training camp practice was scheduled to start.

Enemkpali, an outside linebacker in his second season, has been released by the Jets, according to Bowles. He was a sixth-round draft pick last year.

Bowles says Smith and Enemkpali got into an "altercation" in the Jets' locker room Tuesday morning.

"It had nothing to do with football," Bowles said. "It was something very childish, and he got cold-cocked, sucker-punched - whatever you want to call it - in the jaw."

"Depending on how surgery goes, we'll see where we go from there," Bowles said.

Bowles says the Jets could add another quarterback, but it appears Ryan Fitzpatrick will assume the starting job.

Bowles wouldn't go into detail about the nature of the altercation, except to say: "It was something very childish, that sixth-graders could have talked about."
Related topics:
sportsaction news sportsnflnew york jets
More Videos
From CNN Newsource affiliates
TOP STORIES