John Wooten on recent NFL hires: 'We saw the process operate as it should' 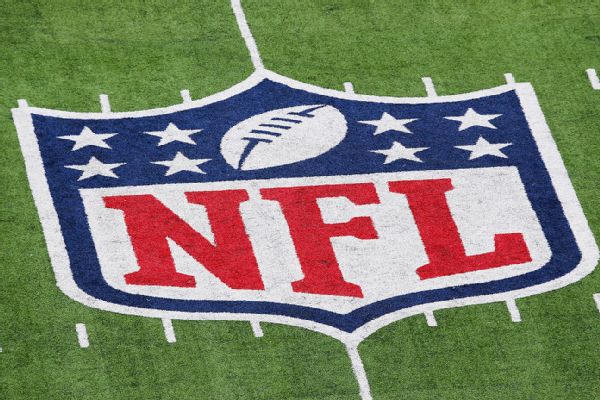 NFL teams hired more minorities as first-time head coaches in five days than they had hired in the previous five years.

It may or may not signify a trend, but at the very least, there is movement where progress had slowed.

Denver Broncos coach Vance Joseph and San Diego Chargers coach Anthony Lynn joined a short list when accepting head-coaching jobs this week. During the previous five hiring cycles -- from 2012 to 2016 -- 22 first-time head coaches were hired. Only one is a minority: Todd Bowles, who landed theNew York Jetsjob in 2015.

"The thing that was extremely gratifying is that there were no token interviews this year," said John Wooten, chairman of the Fritz Pollard Alliance, which has worked on the front lines to improve opportunities for minorities in the NFL since 2003. "Several of the guys had two and three interviews. We saw the process operate as it should."

Both Joseph and Lynn are the first minority head coaches in their franchises' histories, which date back to 1960. Eric Studesville was the Broncos' interim head coach in 2010.

"As far as being the first black head coach here, I'm honored, I'm proud," Joseph said during his introductory news conference. "Again, hopefully going forward, that part is not considered any longer. As we go along in the future, it shouldn't matter what color you are. If you can do the job, they should hire you.

"But I understand it, and I'm proud and humbled by it, and moving forward, I want to do a good job so the next guy can get his opportunity."

The league adopted the Rooney Rule in 2003 to assure that NFL teams would interview at least one minority candidate for head-coaching vacancies when an in-house successor was not named in advance. Teams hired 10 minorities as first-time head coaches over the next decade after hiring just one, Herm Edwards, over the five-year period from 1997 to 2001. A number of minority candidates, many with ties to former Colts coach Tony Dungy, accepted their second head-coaching jobs during that post-2003 span.

Robert Gulliver, the NFL's chief human resources officer, cites the effectiveness of the Rooney Rule. That rule also has been extrapolated to include other NFL jobs.

"The rule is firmly embedded," Gulliver says. "It makes us better." 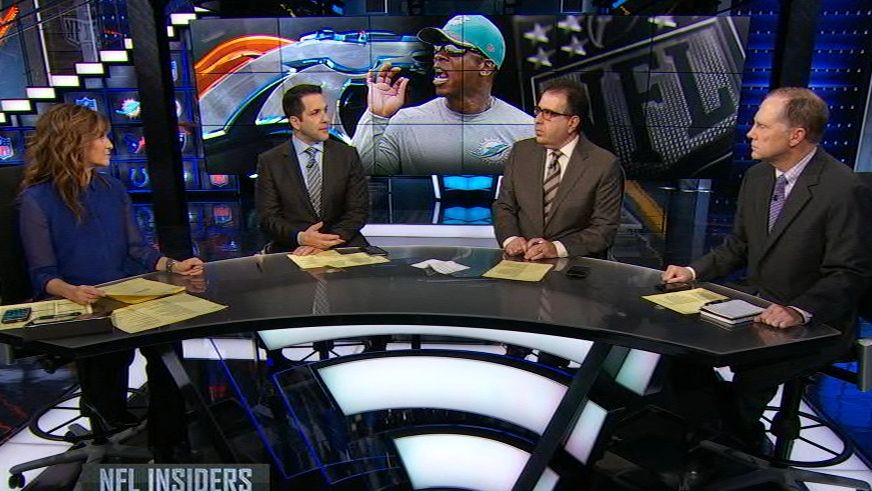 How will defense-oriented Joseph answer Broncos' offensive questions?
The NFL Insiders are interested to see where Vance Joseph leads the Broncos offense as a defensive-oriented coach. 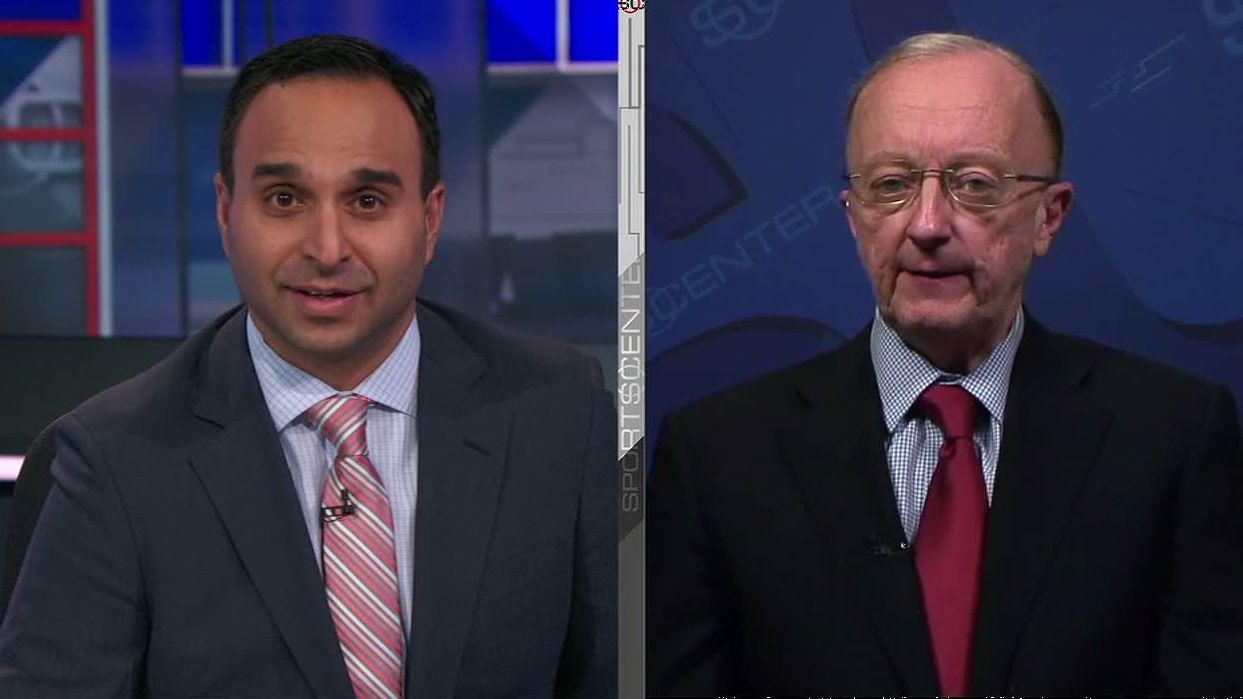