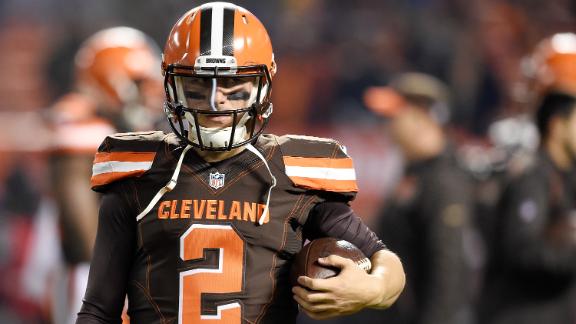 A Dallas judge has orderedJohnny Manzielto appear in court May 5 and set bond at $1,500 after the former Cleveland Browns quarterback was indicted on a misdemeanor assault charge.

Judge Roberto Canas told ESPN's John Barr on Wednesday that on May 5 he will briefly explain the conditions of the bond to Manziel. The judge said that he is fine with Manziel turning himself in sometime next week. Manziel's attorney, Robert Hinton, told ESPN that Manziel won't turn himself in until the day of the hearing or the day before.

Asked by ESPN whether Manziel would turn himself in at the jail, right behind the courthouse, or someplace else, Hinton replied, "Might be someplace else." He went on to say neither he nor the prosecutor in the case want a "media circus."

Conditions of the bond mandate that Manziel stay away from the alleged victim -- his former girlfriend, Colleen Crowley -- and that he not possess a firearm. Manziel, who has a documented history with alcohol, is not prohibited from drinking.

The 2012 Heisman Trophy winner and Texas A&M star was accused by Crowley of hitting her and threatening to kill her during a night out on Jan. 30. Crowley said in court documents that Manziel struck her so hard that she temporarily lost hearing in one ear.

The indictment accuses Manziel of striking Crowley and "forcing [her] into a vehicle and against a vehicle dashboard."

Manziel faces a charge of misdemeanor assault related to family violence. If found guilty, he faces up to one year in jail and a $4,000 fine.

On Tuesday, the day he was indicted, Manziel attended a Justin Bieber concert in Cleveland with former Browns teammate Joe Haden. The pair appeared in photos from the concert that were posted on social media.

Hinton told The Associated Press on Tuesday that the way the indictment has been handled so far suggests there are problems with the case and that his client will plead not guilty.

"If this were Johnny Smith, the district attorney's office would have declined to accept the case, in my judgment," Hinton said in a phone interview. "This is not a very credible case. As a matter of fact, it's incredible. There's just not much to it."

Dallas County District Attorney Susan Hawk said in a statement Tuesday that prosecutors "respect the criminal justice process and the decision" by the grand jury. A spokeswoman for Hawk declined to comment further.

Crowley has already been granted a protective order that requires Manziel to not see her for two years, stay at least 500 feet from her home and place of work and pay $12,000 in legal fees.

Manziel was cut by the Browns in March after two tumultuous seasons marked by inconsistent play and off-the-field headlines about his partying and drinking, including one stint in rehab. His future in the NFL is uncertain, and it might be nonexistent without a second stint in treatment that two agents have demanded. The NFL also has tougher standards regarding domestic violence cases after revising its policy in August 2014 following the Ray Rice case, which could complicate any attempt by Manziel to return. 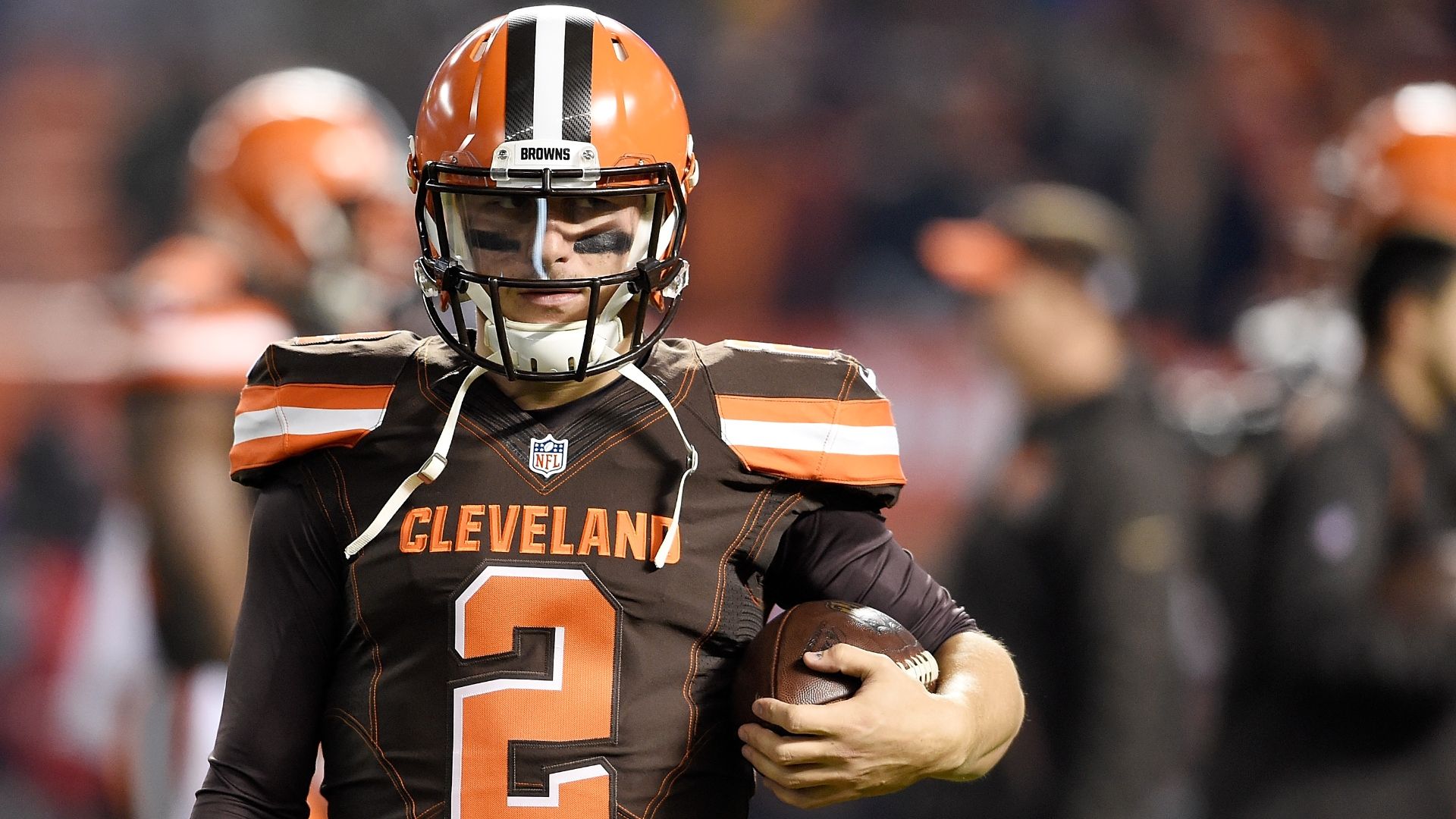