Johnny Manziel out, Austin Davis in for Browns 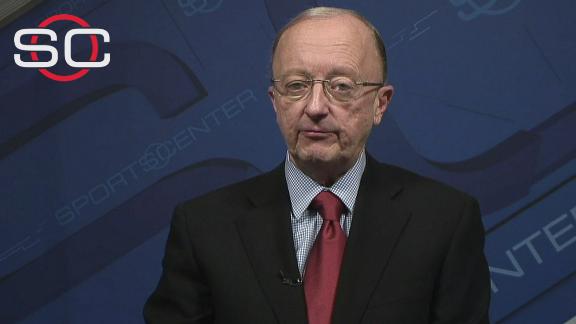 ESPN
By Pat McManamon
BEREA, Ohio -- Johnny Manziel's season is over, and coach Mike Pettine said as the quarterback's second season ends, he will not be complete as a player until he is complete off the field.

"I want to make sure all our players are in good shape as people first, players second," Pettine said Thursday. "Because I don't think you can be as effective as you can be as a player if things are not right off the field. And he's a good example of that."

A concussion will keep Manziel from playing in Sunday's season finale against the Pittsburgh Steelers.Austin Daviswill start the season finale. Pat Devlin was signed to be the backup.

Manziel is a better player than he was a rookie, but the bar was low this year because that season was so difficult. His off-field struggles epitomized by his online partying videos clearly have the Browns concerned.

As Pettine spoke, he was well aware that there is much uncertainty about his job security, but he approached Manziel as if he would be the coach in 2016.

"Here is a guy that has an NFL skill set," Pettine said. "He's very talented. If you spend some time with him he's a likable guy. You root for him.

"But there are problems there."

Manziel spent 10 weeks in a treatment facility from late January through early April, and he stayed off social media until about midway through the season.

In October, he was questioned by police after 911 callers reported him driving a high rate of speed on a highway; also, his girlfriend had said he had been hitting her.

A well-publicized video during the Browns' bye week led to him lying about the timing of it to coaches, which led to his demotion from starter to third team.

He returned to start three games, but another video from his home over Christmas also surfaced.

He reported to the team with concussion symptoms Wednesday and was placed in the NFL concussion protocol.

Pettine said he will address offseason priorities with all players. Manziel's off-field issues are clearly a concern.

"We always talk in terms of long-term sustained success," Pettine said. "And that's what you want to strive for. If things aren't right off the field, that's very difficult to have that level of consistency, especially when you're in a position of leadership." 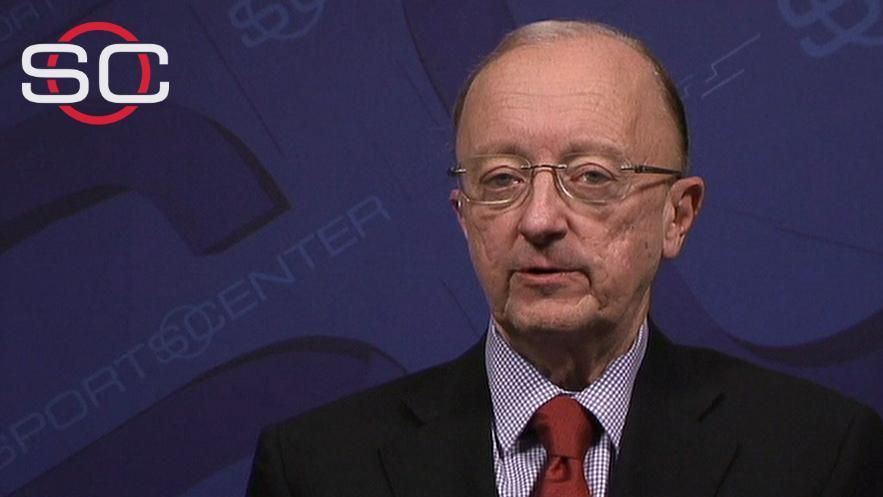