Johnny Manziel to start at QB vs. 49ers 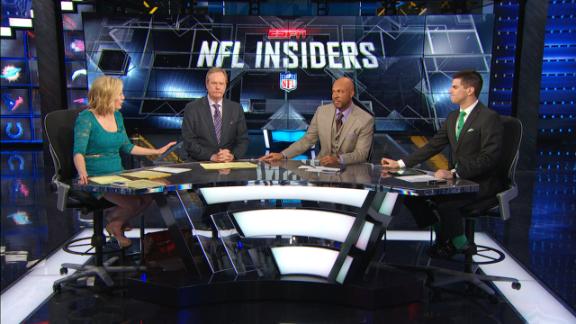 Johnny Manziel will start at quarterback for the Cleveland Browns on Sunday against the San Francisco 49ers.

The Browns made the expected announcement Tuesday, two weeks and two games after Manziel had been demoted for his bye week and social media activities and for lying to the coaching staff about what he'd done.

"Johnny will be our starting quarterback on Sunday," Browns coach Mike Pettine said in a statement released by the team. "He's been solid in the building over the last couple of weeks and we are hopeful he takes this opportunity to continue to build on the progress he's made on the field throughout the season. The goal for every game is to go out and win, and Johnny needs to show that he can put us in position to do so during these last four weeks of the season."

The Browns want to further evaluate Manziel's ability on the field and how he handles any success and failure off it, a source told ESPN's Chris Mortensen on Monday. Even then, according to the source, the Browns are uncertain whether Manziel can re-establish the hope the franchise had for him when it made him a first-round pick in 2014.

The move marks the sixth quarterback change for the Browns since the season opener, and the third time Manziel has been given the job. He won the second game of the season over Tennessee, but lost badly to Cincinnati and Pittsburgh in November. He struggled against the Bengals but threw for 372 yards against the Steelers.

Manziel was given the job for the rest of the season after facing the Steelers, but Pettine demoted him to the third team because the coach said he had violated the team's trust by lying about the timing of a video that showed him partying in Austin, Texas, during the bye week.

Manziel will replace Austin Davis, who started last Sunday's 37-3 loss to Cincinnati. Davis, the 24th quarterback to start for the Browns since 1999, didn't do anything to lose his job, but he didn't do enough to hang on to it either. The Browns lost two wide receivers to injuries against the Bengals, hurting Davis' chances of making a strong impression. 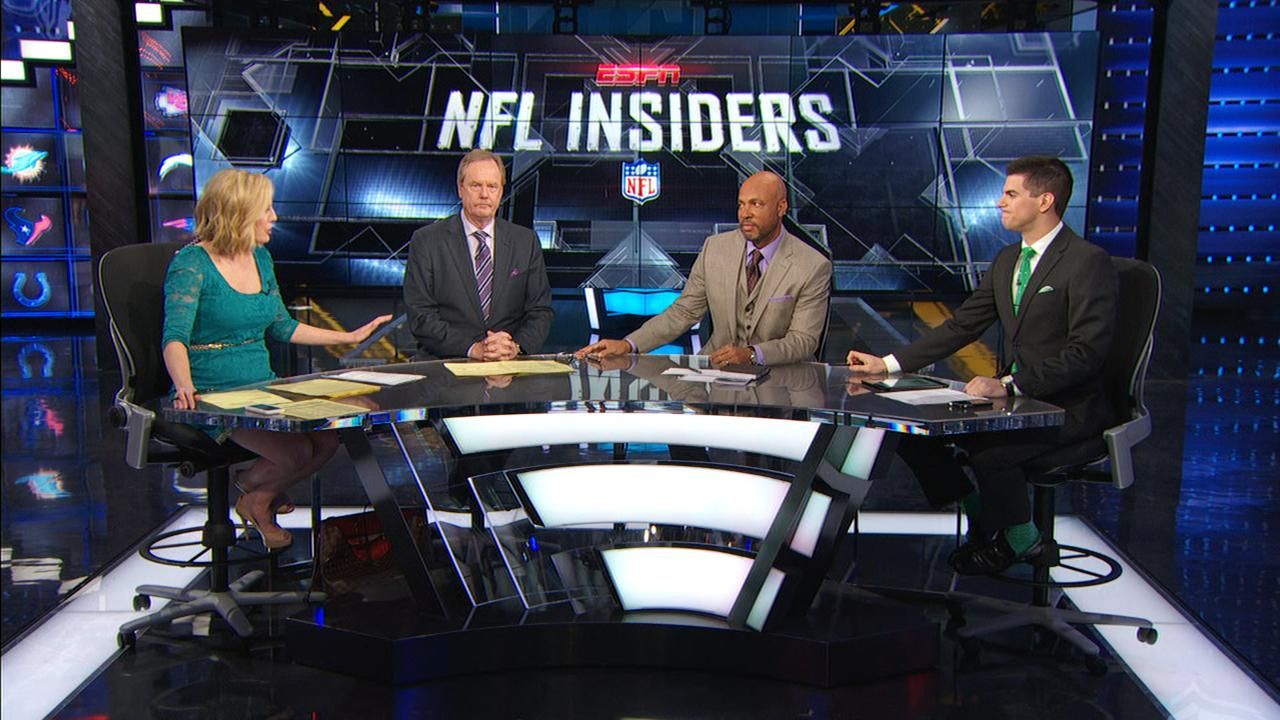