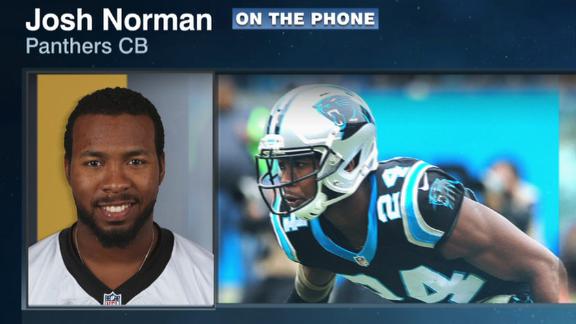 Josh Norman said Monday that he's happy Odell Beckham Jr. will likely be suspended for his actions in Sunday's game and that the New York Giants receiver was billed as the wrong archenemy to Batman, the superhero to whom the Carolina Panthers cornerback refers to himself.

Beckham lost his cool several times in the Giants' 38-35 loss to the Giants, including a play in which he ran back toward Norman to hit him helmet to helmet. In all, Beckham was penalized three times for unnecessary roughness andsources told ESPN's Adam Schefter that a one-game suspension is likely to come down against him.

Beckham had worn Joker cleats last Monday night against the Dolphins, but the Giants star denied it was done to tweak Norman ahead of their matchup. In an interview on ESPN Radio's Mike and Mike on Monday, Norman said he is not buying Beckham's denial.

Norman said that Beckham should have been ejected for his helmet-to-helmet hit but believes the NFL will get it right if it suspends the receiver.

"I mean I don't see how they didn't see that from up top. Ring down and be like, 'Get this guy out of here.' They ring down for everything else. I mean concussion protocol, I had to get checked out myself. I'm going to go in there and get checked out again. I mean that was crazy. But at the end of the day, they got it right, they got the call right, they saw what's up," he said.

"All the concussion stuff that's going around, they're trying to prevent head to head and if that wasn't the blatant head to head, I don't know what is," Norman said.

Norman also was flagged for unnecessary roughness but contends he was within the rules on the play he was penalized on. He said he would appeal any fine he might receive this week from the NFL.

"I just pretty much showed people what this guy really is, and what he stands for. I just don't feel like that's a part of the game that should be played. If you want to play, let's play it straight up, let's do it the right way," he said.

Norman referred to Sunday's matchup as resembling a boxing match and "it seemed like we had boxing gloves on."

The cornerback said he came into Sunday's game with a plan of rattling Beckham's cage, but the Giants receiver took things too far.

"When you take that too far, when you go at somebody maliciously like that, go head-hunting ... If you want that kind of game, that's outside of the game. That's not even the rulebook anymore. That's on some other type of stuff. We can go there, I don't think you want that to happen, but at the same time I know where I'm at.

After Sunday's game, Beckham was asked about Norman and whether he lost his cool and would only say that it was "unfortunate" the Giants lost.When asked if he is concerned about facing further punishment from the league for his helmet-to-helmet incident, especially with so much attention surrounding head injuries, Beckham said, "Not really." 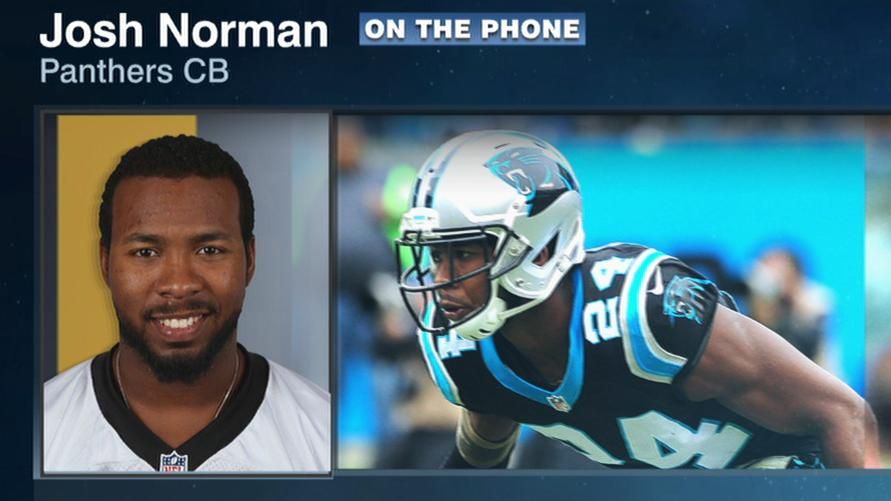 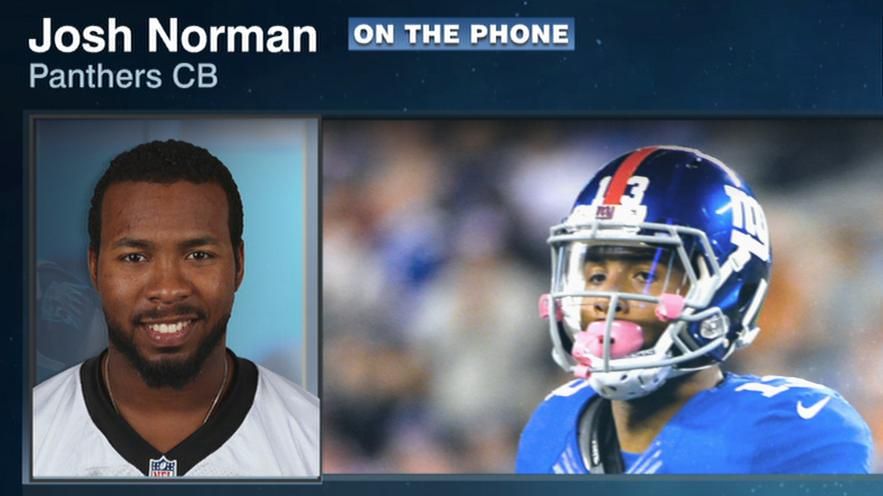